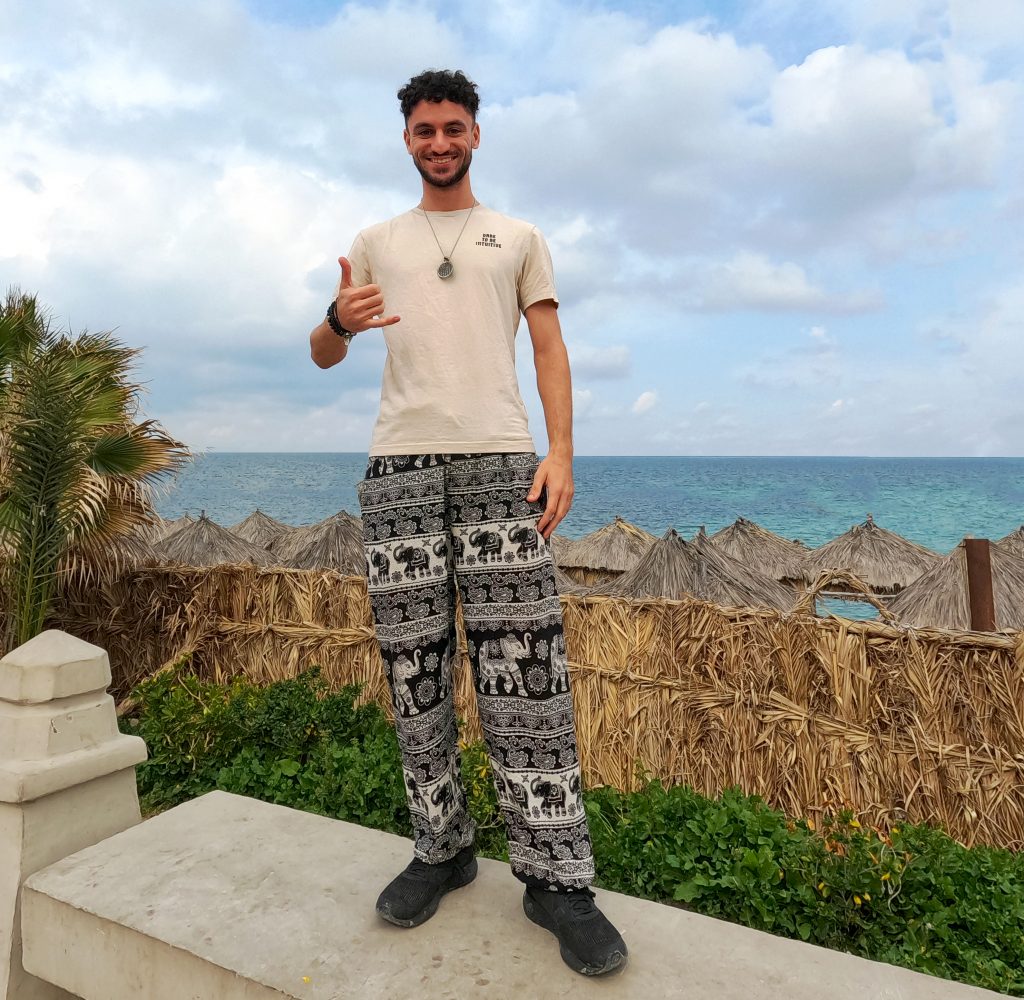 Life’s reality is that we each have a transcendent destiny that begs for our attention in these eras of crushing complexities! For Chorry 66, a singer-songwriter and producer hailing from Uruguay, he had dimmed his light by abusing his greatness, deforming his magnificence, and denying his radiance by lack of belief in himself and the inherent power that he carried with him! As a result, he gave in to his fears and insecurities and remained silent, not once having the confidence to speak his mind or let out his emotions!

After years of contemplation and indeed giving it some thoughts, he decided to embrace courage as his exquisite weapon to defeat the armies of fear, disbelief, and insecurities that were tearing away at his meekly lived life. He has now received his spiritual awakening and is now a powerful creator of his life, a mighty artist around his ambitions, and is ready to make his mark, vitality, and influence on society seeing that the stars are slowly yet effectively aligning in the right order towards his mission of expanding consciousness and love!

The tuneful track “De Niro” was written months before his trip to Egypt where he attended a spiritual event with more than 2,000 people it was during this event that he also met a woman and they instantly developed that deep connection almost as if he had known her forever-like a miracle, it felt exactly like the woman he had written about in the music. In the official music clip, you will marvel at the beautiful shots he took with her in that eye-catching Egypt scene.

Everything is special about this track right from the smooth and breezy melodicism at the heart of the rhythm and the way Chory 66 is able to deliver a heartfelt and phenomenal vocal performance in his native Spanish; the delicious words coming out effortlessly and making their way to a listener’s deep enclosed heart!

This is a heartfelt delivery and the music video is an eye staple with the way the indescribably raw images of the Egyptian culture, its people, and the landscape are blended with an artistic attention to detail, to design a high-quality cinematographic splendor! The dancing people at the event, their faces plastered with glee that spreads the entire face’s length and the beautiful clips of Chory 66 and the woman are why you will play the tune all over again as you take in all the glamour. Follow the attached link, subscribe to his YouTube channel, watch this video, like it and leave a sweet comment below there!