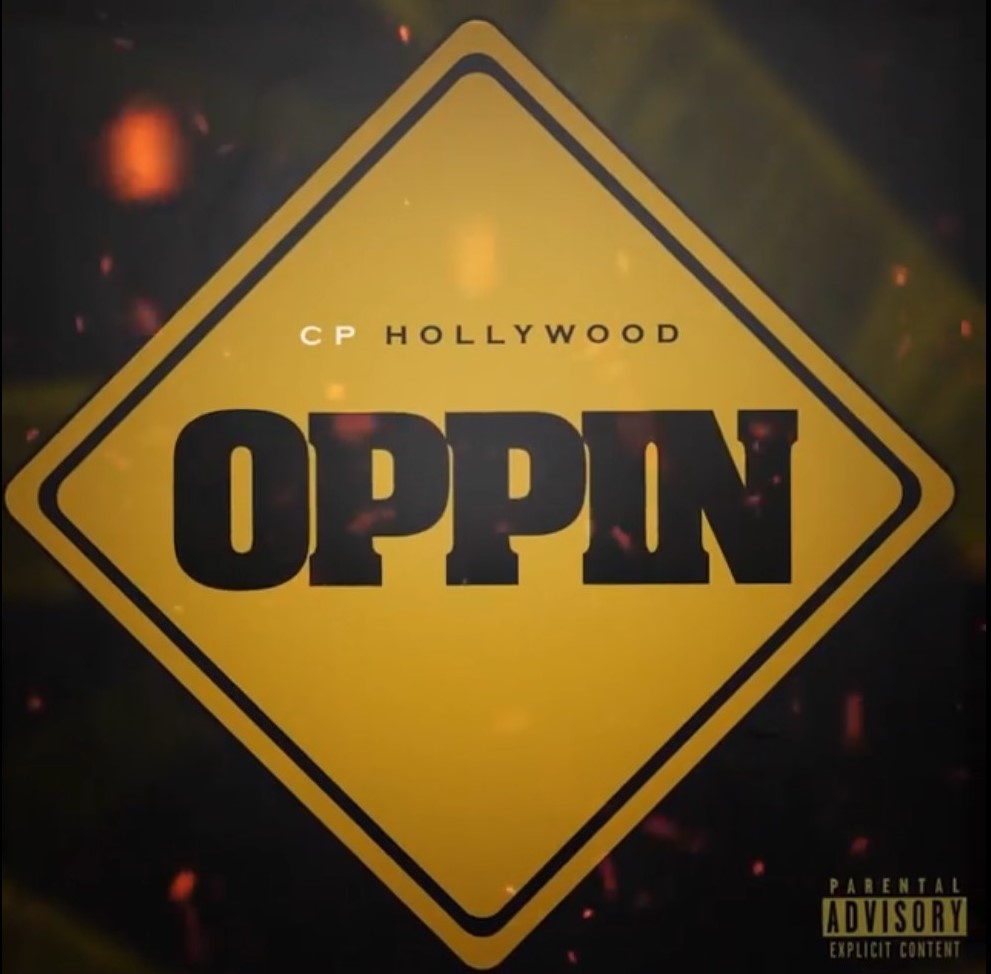 CP Hollywood hailing from South Florida is a producer, singer, rapper, songwriter, inventor, and sound engineer who only produces music with a lasting influence and appeal to it. He is especially very attentive to the detail of his every music and wants his music to be reminiscent of the southern style of rap that has always been the go-to music to fit every mood, occasion, and gender throughout the generations. His latest track “Oppin’” is a distinct, hypnotic signature sound that forms a visceral listening experience and its complementary high energy danceable tunes make sure to sweep you off your feet as you bellow in the glow of its speaker-thumping beats with wild abandon dancing like no one is watching. This song has it all; the melodic piano and synthesized boom mode riffs, the heavy bass, percussive drum machine beats, and the intricate and creative straight-to-the-point lyrical bars.

The creative and freestyle eruptions that CP Hollywood adopts with staggering ease influencing the track heavily with his distinctly unique and powerful voice that is meticulously crafted provides the song its explicit storyline and framework, that is embellished with a fantastic sense of skill, balance, and poise. This is a real-life certified banger with an upbeat tempo and a lively feel to it. The immersive, gripping, and anthemic chorus makes it even more appealing. “Give me space lots of space in this club feel like everybody oppin in this club…feel like everybody robbing in this club got them big bxtches dropping in this club…got my strap had to get it in the club if they flex they gone get what they want…bad bxtches everywhere add them up fix your face give me space in this club…”. It is all about the party and who honestly hates parties? This is the perfect party anthem for the holidays and there is no debating about this.

The strong rhythmic melody gives it the feel-good vibe and its consistent and noticeable rhythmic element will be glued to your brain long after the track is over. He is about to release a stunningly innovative animation video for this track which will vindicate his ‘Hollywood” name. Be sure to check the other smash and certified projects in CP Hollywood’s eclectic discography and his upcoming projects starting with the “The Wave” album set to be released on 3rd January 2022 followed by his solo album, “The Illusion” set to be released on 12th March 2022.