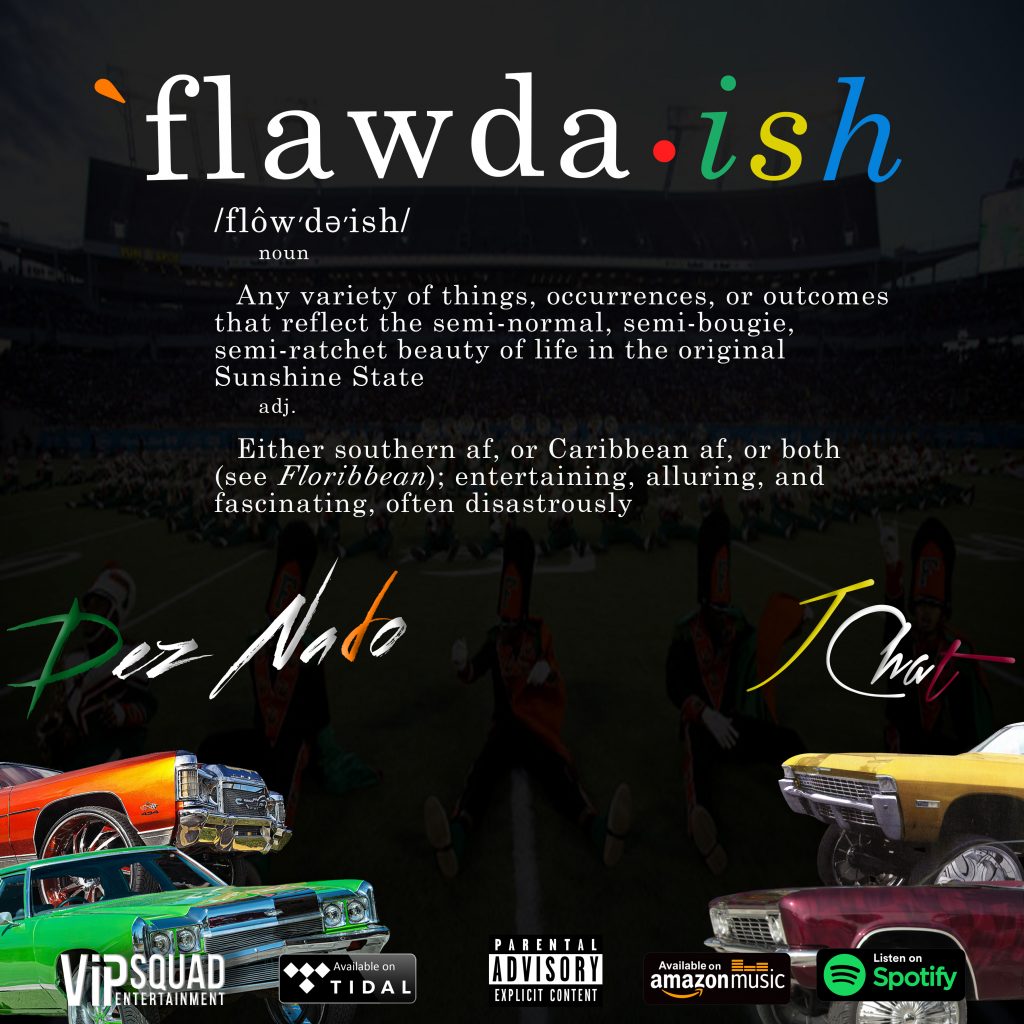 Dez Nado is Jacksonville, Florida’s gem making waves with his lyrical mastery as a hip-hop and reggae singer, songwriter, and record producer. He also happens to be a television producer producing and directing Jacksonville’s first and only cable reality TV series, Life & Grind: Duval[1] and LIVE from New Jax City, both of which air in north Florida/south Georgia’s CW Network affiliate WCWJ/CW17. His journey has not been devoid of scars as he survived a bullet shot to the chest in the year 2009 and the experience made him switch his focus to creating positive awareness music that promoted non-violence and encouraged the culture of tolerance and hard work throughout the crime and drug-infested areas in Florida. He was named Jacksonville Artist of the Year and also performed at the 2015 BET Hip-hop awards and his 2016 second Mixtape album “LaDolceVita” features some prominent names such as Caskey, Taylor gang artist Lola Monroe and the one and only trap King Fetty Wap.

Over the years Dez Nado has felt that the Florida influence on music scape has been ignored and criminally underrated as it has had a very huge impact and people don’t realize how gargantuan it has been largely due to being overshadowed by other ugly scenes that make headlines. Wearing his heart on his sleeve, he made an anthem for the Florida people and all the lovers of great vibes globally with the tune “Flawda Ish” which he featured fellow rapper J Chat and the tune has so far garnered over 22.9 K streams on Spotify alone!

This is an eclectic mix of the south-side and the west-side cultural tastes and features an alluringly familiar 90s hypnotizing groove in its harmonies that will be greatly appreciated by the lovers of the 90s and 00s hip-hop. Dez Nado displays his flexibility and versatility to make an anthem off any melody as he lyrically ascends and effortlessly dives with the modest beats that are bass-laden and synth painted to deliver a show-stopping rap performance. J Chat takes his moment of fame with great artistic discipline and authenticity and lyrically astonishes in his own brilliant way.

This is a timeless tune that will echo for generations and will be blazing out of those spring parties like the anthem it is primed to be! “Flawda Ish” is that spontaneous feeling of fascination and allure; the half-normal, half-crazy kind of vibe that is marvelous and this track gets you feeling exactly that kind of way! To get a taste of this rap fascination follow the attached link, stream it, like it, save it as a favorite and let the anthem play on repeat!

Catch Up With Dez Nado on: