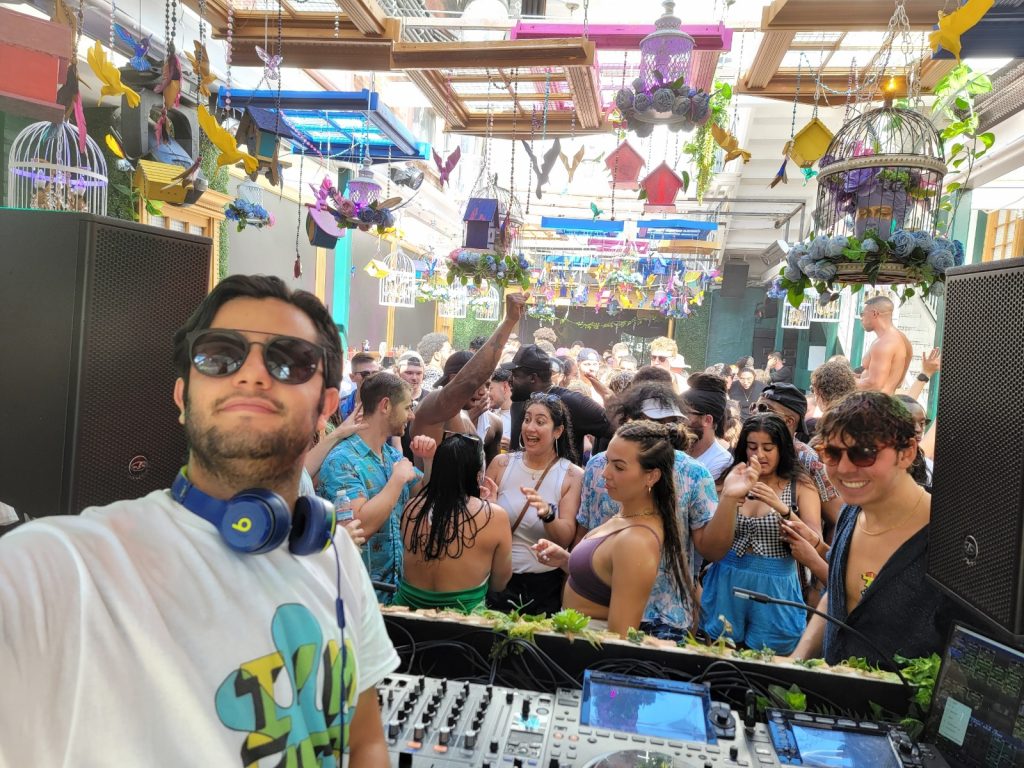 DJ Yazdan has always managed to provide his audience with the most engaging soundtrack by fusing several EDM styles with equal amounts of originality. He is a producer that has never shied away from freely experimenting with his musical skills and has already managed to provide his listeners with the most exciting soundscape. The Iranian/American International DJ and Music Producer possess an unequaled musical sensibility that he mixes with his artistic talent to produce the best EDM sounds. His music is an astonishing collection of emotive, truthful, and well-designed soundtracks that show his vast range of expertise.

The multi-talented musician connects listeners to his music and otherworldly themes through a sequence of dynamic melodic resonance determined to express thoughts and feelings through music. The symphony of faultless perfection is formed by the powerful bass sound and drums, which are carefully constructed to provide the song a powerful punch. Yazdan’s honest thoughts are portrayed in every loop and phrase of the song.

“Underground” has a well-balanced rhythmic framework that creates a mystery that invites listeners to interpret it in their own way; the soundscape is both captivating and addictive, and it is sure to get everyone bopping their heads.

The record also demonstrates his commitment as a varied artist, his next-level expertise as a producer, and a true statement single in his collection, complete with an undeniably engaging melodic and ambient mood. As thought-provoking as it is entertaining, DJ Yazdan puts his strength and tenacity on display, confirming that no matter what obstacles stand in his way, nothing will stop him on his route to the top.

Since “Underground” is a magnificent journey to escapism that should be savored at maximum volume, good speakers are recommended. Beginning with classical Techno elements and enthralling sound design, the aural sensibilities are pushed to turn up the volume and dive into the sea of creative ecstasy.

Catch Up With DJ Yazdan on: