Dancehall and rap artist Don Kahni turns the heat up with a new banger dubbed "Dutt."

Canada-based singer-songwriter Rachel Dara is set to release her new single, "Broken Friendships," off of her debut album, "The Next Big Invention," on February 17, 2023.

Independent artist Carnate_X continues living his dream with yet another immersive and mood-evoking masterpiece, "Reflections." 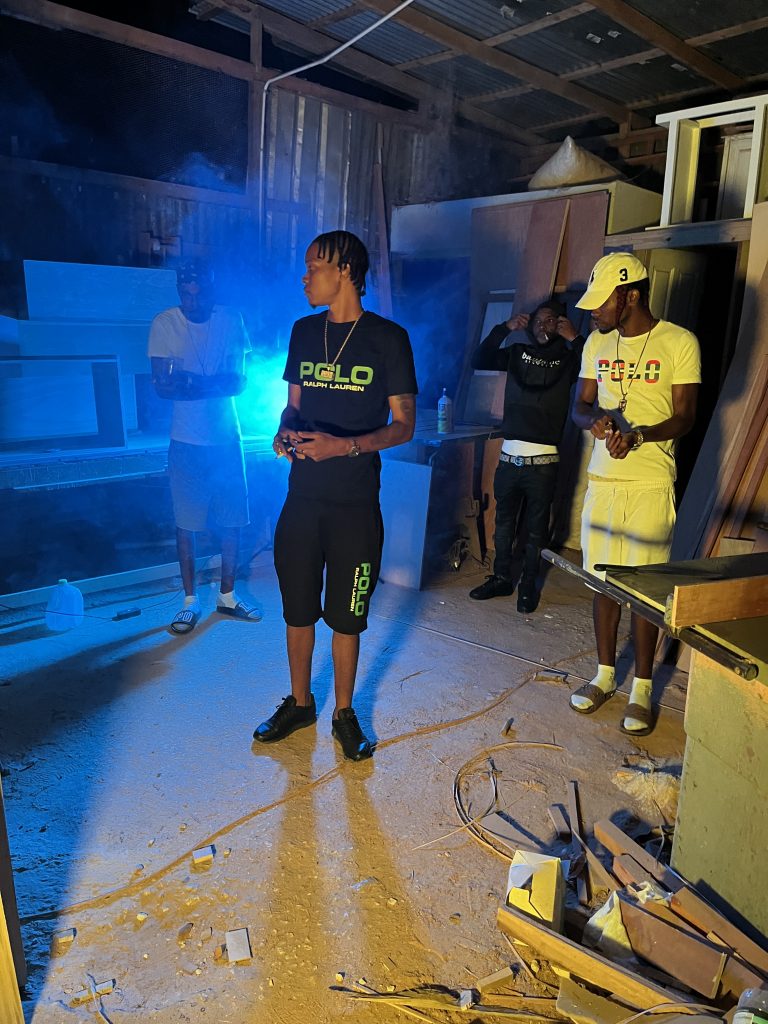 Don Kahni is determined to fulfill all his aims and dreams by inspiring through dancehall and hip-hop music. He is helping pioneer a unique type of quality sound that is slowly but surely becoming a phenomenon in its own right and is being followed religiously by clubbing faithful the world over. When he gets hold of the mic, there is no stopping him; he is just like a major maverick blazing an undeniable trail. He switches his flows like he does his clothes, spitting facts about his Jamaican ascent in a way that cannot escape the attention of a hip-hop and dancehall enthusiast.

Don Kahni has a new banger out on all platforms. “Dutt” is the name of this certified record that is delivered with such unbridled passion and effort, highlighting Don’s first-class lyricism and versatility.

“Dutt” features dancehall rhythms seamlessly blended with trap elements for one heavy-sounding banger that you can never get enough of. Heavily inspired and with fierce determination, Don jumps and pounces on the beats like a hungry tiger, tearing and eating the beats up and leaving no crumbs behind.

You can tell he was made for moments like this—just the way he effortlessly delivers without breaking a sweat is a huge testament to someone who is ready for global attention. At its core, “Dutt” has a somewhat sensitive theme about guns that have become more like a way of life for the people in Jamaica.

“Dutt” wasn’t made to glorify violence but is just Don lyrically delivering the word on the streets. The banging features of this tune are bound to translate well in the streets as much as in clubs.

“Dutt” has been complemented by a high-standard music video that already has tremendous viewership in such a short period since it was released.

To get a taste of this Jamaican delicacy; follow the attached link, subscribe to Don Kahni’s YouTube channel, like it, turn on the notification bar and keep an eye and out for this exceptionally gifted lyrist who is set to take over the dancehall and rap scene in no time!

Catch Up With Don Kahni on: