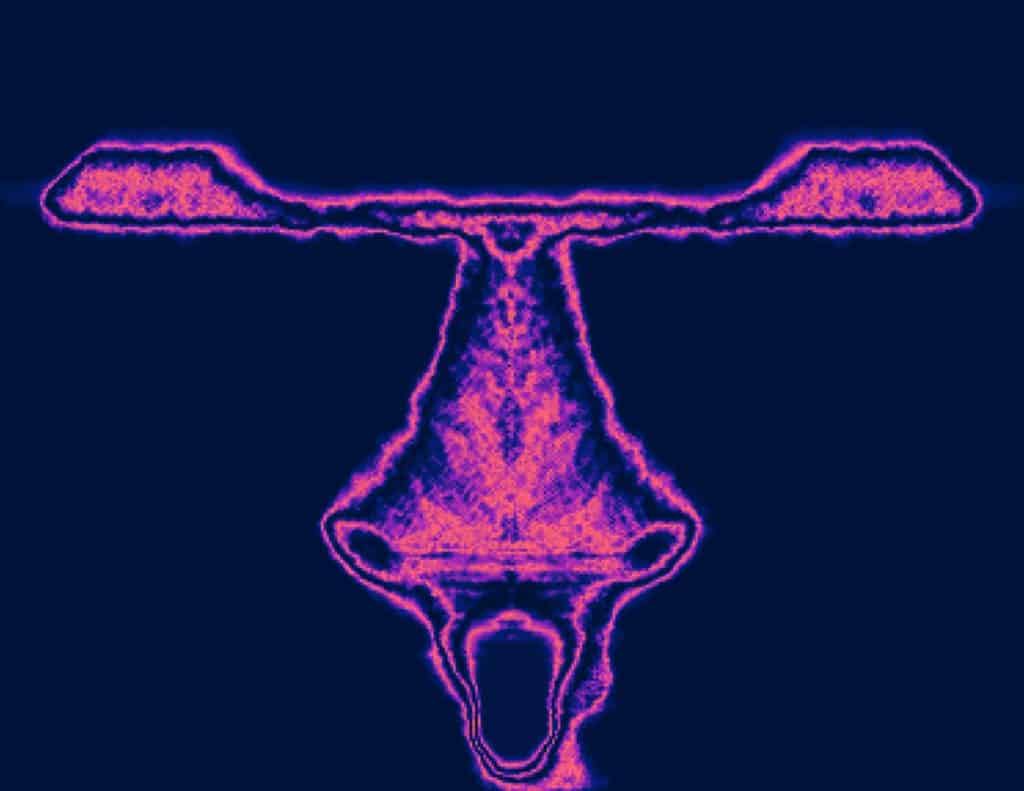 Coming from the heights of Huntsville, Alabama is an emerging music genius Electrancy who is an amateur music composer and visual art artist making some rock-solid tunes for your listening enjoyment by integrating visual technology into music in magical ways you haven’t really experienced before. His unquenchable passion in music started showing its signs while he was still a young kid growing up and listening to the powerful sounds of John Williams. His brain was further made to go through a series of technicalities in physics and math seeing his own dad was an engineer.

He was also encouraged to study the behavior of the universe and his curiosity was fueled further in trying to understand the phenomenon of things. He is a computer programmer who writes his own codes and his brainpower has been operating on some higher wavelengths than before- he is able to process things much quicker now and the technological part of his stage name now seems even more appropriate!

Blending visual art technology with powerful, rich, and inviting melodicism, the gem “Secret Visual Art Technology” or simply “S-VAT” is born. This is a high-quality stunning innovation in visual art with the visual images moving inventively to the flow of the melody that is styled in what can be described as a powerful pop-rock sound. Everything about the sound is remarkably done and so is the technology complementing it!

This is like some blockbuster visual film that takes over your whole senses and transports you to another 3-D planet and you feel like everything within you is being processed at a mega speed- like your brain is being operated on while you are watching and surprisingly, you enjoy every minute of it!

In describing this ingenious work of art, Electrancy details that this video was shot using a new secret visual art technology that can produce a vast array of visuals as showcased using his own designed simple algorithm. This is like visual creativity reimagined and you will love every second of it!

Because talk is cheap, how about you dig into this “S-VAT” gem by following the attached link, subscribing to his YouTube channel, like it, saving it, and sharing it with friends and family so they to marvel at this visual magnificence as designed by Electrancy!

Catch Up With Electrancy on: