Don’t miss out on the classic rock band GAZ’ latest invigorating and emotional single "Some Are Gone," which is now available on all platforms! 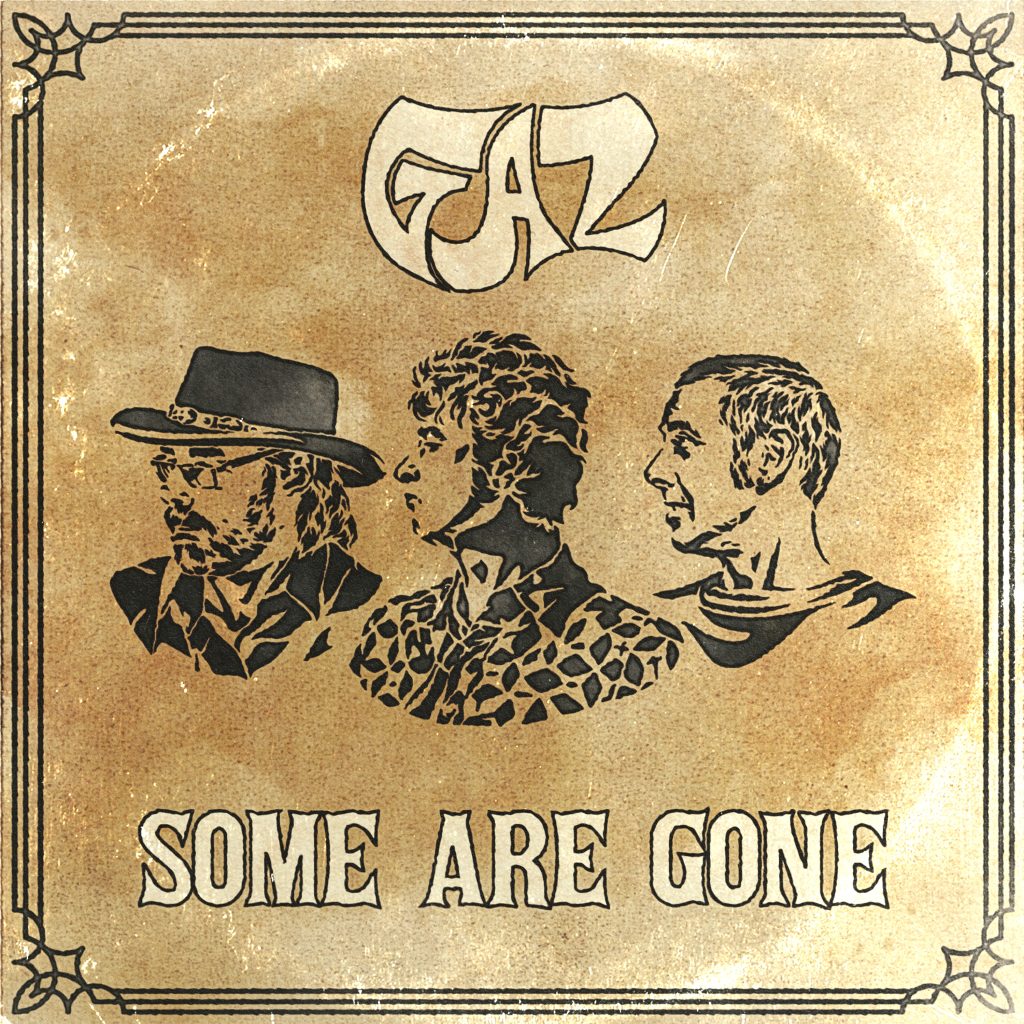 For over two decades now, the Barcelona-based band GAZ has been exploring and dissolving the boundaries between time and place when it comes to classic rock music. This trio takes inspiration from their collective parts, delving into their heritage, life experiences, and feelings toward music to create timeless masterpieces that cut across pop and rock in exceptional ways. It feels like the main goal of each of their songs is not exactly to make them just songs but to explore the depth of an idea to the end of the bunny hole.

A hugely talented trio who have become inimitable champions of Europe’s classic Rock N Roll scene, GAZ has started the New Year with a bang following the release of yet another fierce and cataclysmic single, “Some Are Gone.”

Coming off very emotional and equally uplifting, “Some Are Gone” is the beat of yesteryear dragged into the modern age, and it’s an absolute delight to savor. The invigorating guitar riffs at the center of the melodies lay the foundation for the fast-paced, toe-tapping, and wonderfully authentic features of the tune to flourish.

Building on an ear-catching story, the lead vocalist, Josep Antoni Lopez, goes on to demand a listener’s attention with his self-assured vocals that float commandingly over the nostalgic and euphoric-induced rock melodies. If you were lucky enough to have grown during the golden era, then all you will have to do is push the play button to “Some Are Gone” and reminisce about the good old past!

After listening to “Some Are Gone” on several occasions, I find it like a rock version of Lukas Graham’s “7 Years,” as GAZ go on to give a tale about life perspective growing up and losing friends, family, and others just going away, but life just keeps on moving; it never stops, does it?

“Some Are Gone” has a wide range of likeability and offers a little something for each generation, which is why I am recommending it to you right now.

Follow the attached link to stream the tune and save it to your library.

Catch Up With GAZ on: