Independent pop female singer Kristen Olsson delivers an exquisite performance in her latest single, "To Let Go or To Hold On?" 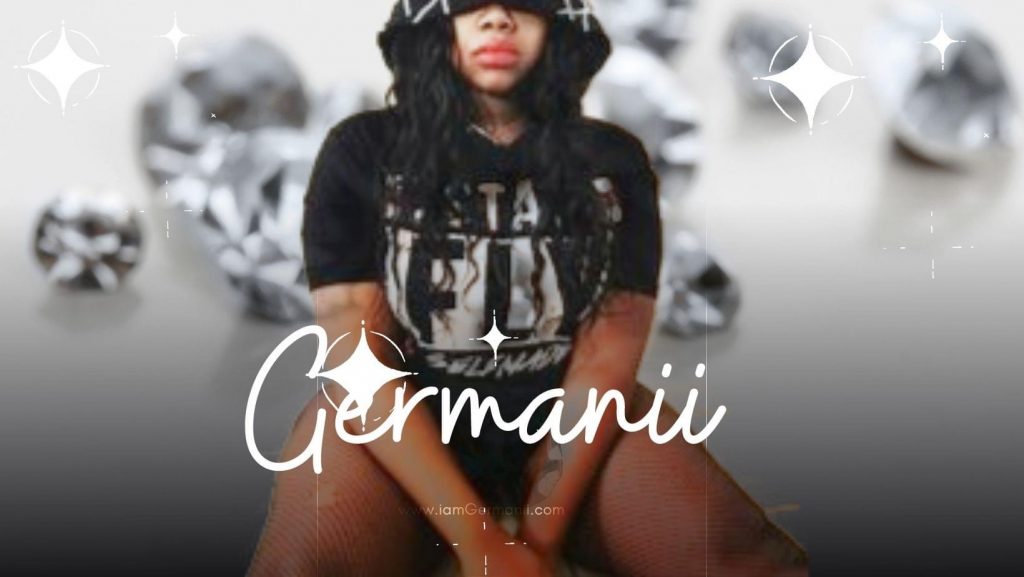 Germanii alias Germanii Ososexi is a female hip-hop queen, songwriter and social media influencer representing Orlando, Florida. She has always had that insatiable passion in music ever since she was 8 years old but did not establish herself as an artist until she was 15 years of age. Growing up in New Jersey, she was heavily influenced by some big names in the industry such as Tupac, Biggie, Fabulous, Smooth, N-tyce, Patra, Lil Kim, and Oat Town 357 among many others. With her clear mind and undeterred vision, she is on her way to chasing her dreams of making a name for herself in the huge hip-hop industry and she is also aiming at being the first-ever female rapper to perform in the white house. She is building her empire from the ground up by expanding her catalog working with independent DJs globally, growing her fan base and pushing her artistry through as many platforms at her disposal as possible.

Germanii made it off the street and more often than not she always had to assert her dominance over the male-infested hoods, earning her respect in whichever ways possible even if it meant pulling a fight with the masculine figures. It is with the same determination of street smart combined with resourceful energy to burst through the roofs that have ensured she is capturing the attention of listeners with her charisma, beauty and talent. She has barely scratched the surface and she is about to turn the industry on its head once she settles in and showcases what she is made of; prepare to be entertained and above all to be thoroughly moved- you better be ready for a tsunami of talent in the name of Germanii is about to hit y’all!

To give you a clearer picture of what this innovative female MC is all about is her dazzling and fresh hip-hop tune dubbed “1800”; one of the first singles off of her “I am She” Mixtape that is as phenomenal as the title! She swerves through and right into the ear-catching vibe like a sleek Lamborghini on a smooth superhighway delivering a show-stopping and mature rap performance with her trademark flows and blows that come off original and authentic in ways only she can deliver!

The quintessential hip-hop beats that make up this jam are astoundingly decorated with some modest dripping bass and affluently flavored drums and synths and her vocal presence command everything on her wake-delivering a stunning rap performance that seeks to cement her place as an upcoming rap genius! This is a grooving anthem that will deeply resonate with hip-hop fanatics everywhere with a great deal of style and fashion involved at the core.

With performances like this, it is hard to argue on the scale of humongous talent Germanii is and she certainly is on the right path to making it big. She enjoys posting her video and interacting with her fans on TikTok and by following her on the attached social handles, you will get a chance to interact with her and also listen to her freestyle and single releases- let’s go!

Catch Up With Germanii on: