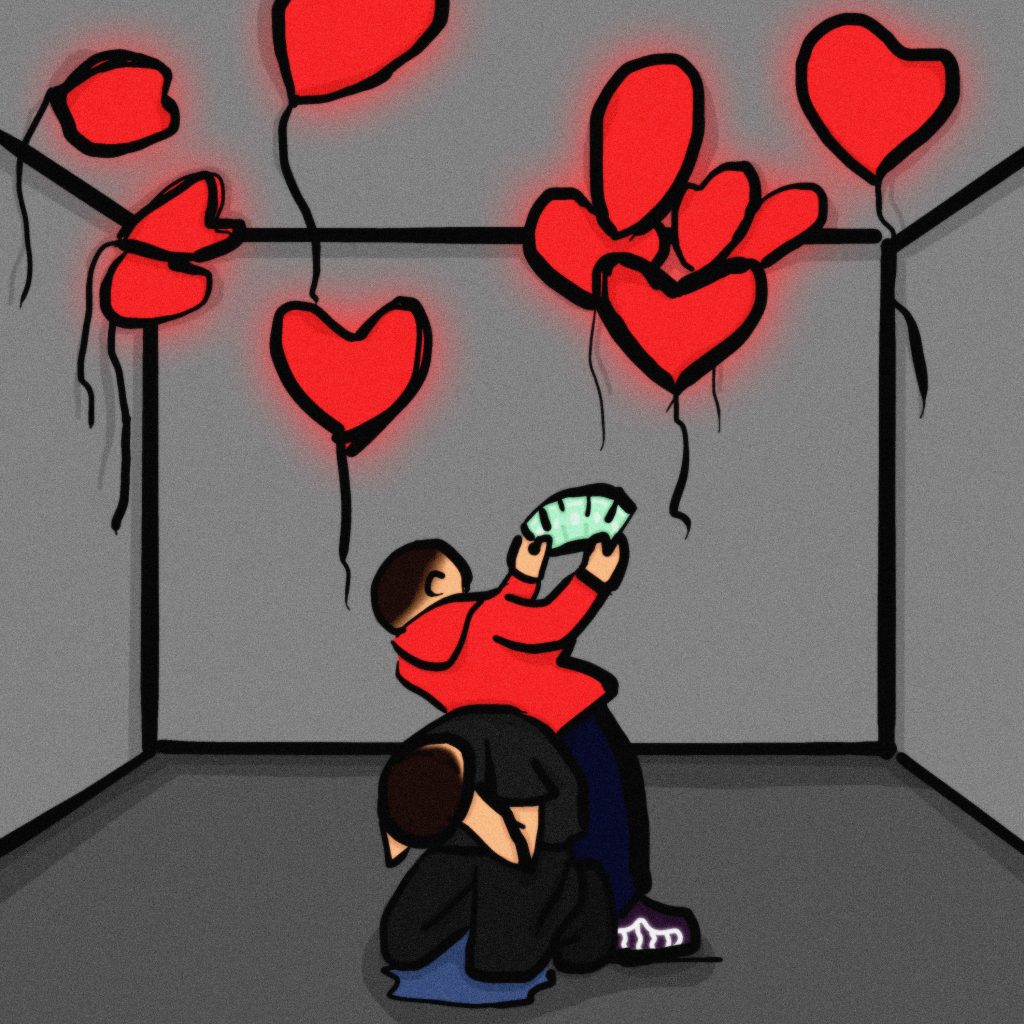 Exuberance results when lyricism meets the melodious intonation of fast musical progression. ayebands and his soundscape, which includes some of the most relevant words in the collective scope of music, are expanding this aesthetic goal of music in the direction of trap music. By making music out of the nuances of daily life, he offers a space for subjective understanding for his audience. His recently released album “Heartbreak Kid” has eight great bangers, each with a distinct flavor.

There is something here for everyone. The flamboyantly immersive “7-11” is an explosive, addictive, and groovy hip-hop track that, from the first beat, demonstrates the artist’s most creative abilities. The track’s amazing rhythmic flow heightens the impact of the powerful rap flow presented in an unconventional manner. By mixing several rhyming styles, the exceptional artist has established a distinctive technique that lends his songs an unparalleled edge.

“Passion” builds on the opener’s addictive intensity, mixing the aforementioned characteristics in an enormously catchy progression that urges you to listen more than once to take on every bar. Weave in a light and breezy background for another unique spin, and this one wraps up as one of the year’s hip hop albums.

These days, versatility is crucial, but it must be linked with a strong sense of personality, which ayebands possess. Consider “To The End’s” introspective story-telling and depths, which are evocative and fascinating in a subtle, truly human way, sounding like an album that provides genuine connection; nothing showy or contrived, just the bars and the delicate soul of the music. This is a personal favorite because of its modest weight and intriguing, genuine nuances.

“Execution” is bewitchingly varied, with amazing bars and flawless switching of flows over the glaring and vital trap instrumentation. Simply another song that demonstrates this artist’s inventiveness, ability, and individuality. He boasts the requisite skills, charisma, and story-telling ability, which attract you with exhilarating originality fragments.

“Heartbreak Kid” has a lot of staying power, as the songs stick with you long after you’ve finished the album. Fans of ayebands, as well as those who enjoy innovative and dynamic music with a creative twist, will certainly enjoy this album, which includes well-balanced production, inventive compositional arrangements, and a passionate vocal arrangement. The album “Heartbreak Kid” is available on Spotify. This will undoubtedly be one of your favorite Hip Hop songs of the year.

Catch Up With ayebands on: