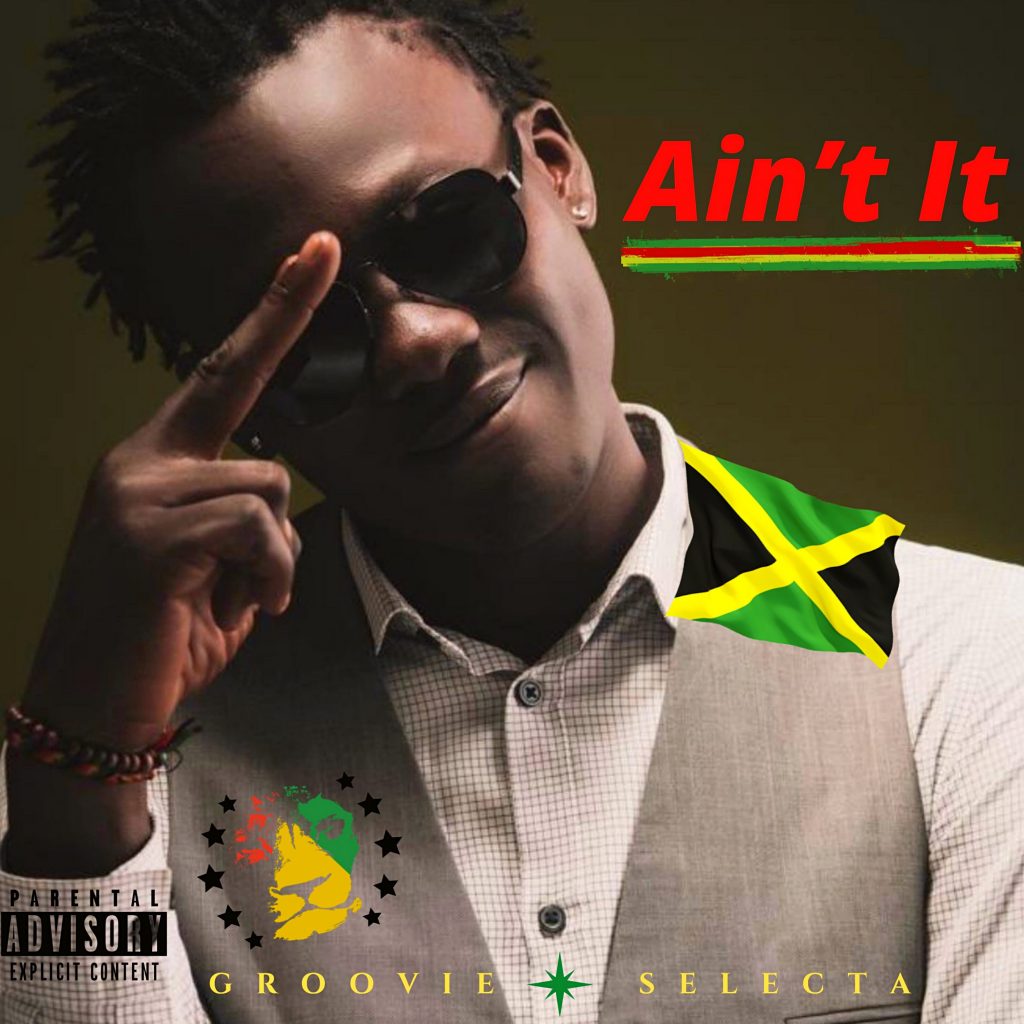 Mbeku Odu Ndeep, aka Groovie Selecta is back again with “Ain’t it” this time in collaboration with A&R Executive: Jeseka Price, Executive Producer; Washington Ho, Music Publisher: Price Royalty Publishing and Radio Promotion: Manatee Records -CEO, Calvin Doc Flowers. “Ain’t it” is a stunningly innovative masterclass in melodic transcendence which charted at #Top 5 in iTunes Top 100 Worldwide charts on the exact same day the single was released, incredible right? It is now projected to hit Billboard within the Worldwide/Reggae genre given the grade of true power its strong rhythm commands. The talented songwriter, producer, vocalist and performing artist born of a Cameroonian dad and Nigerian mum delved into his musical journey in the early 2000s and have never looked back since then. He is now in his immaculate maturity musically owing to the preparation for what he needed to fulfill the potential of his most luminous gifts and realization of the promise to his most high destiny, in a way that will benefit humanity. “Ain’t it” delivered with an organic reggae sound is a unique and definitive sound.

A distinctive sound created with a mix of the heavy influence of Jamaican dancehall rhythm and reggae, the tune has a heavily percussive beat that has an intoxicating vibe to it creating a compelling, driving sound. Selecta’s powerful vocals are reminiscent of Tarrus Riley’s and his flawless delivery would be appreciated by reggaeton sensation Shaggy.  The stress masterfully placed on the beats interacts well with the shimmering drums and the amplified bass guitar to produce a mind blowing sound. The use of repeated offbeat quavers and the riffs “Ain’t it” stretches the boundary of the harmony to a crescendo. “The government doesn’t give a F*ck Ain’t it” is a familiar sound, which incorporates a political theme in its lyrics. Some of the lyrics showcasing strong themes and messages include, “Life is a journey that depends on whatever destination you choose. Don’t let the system take control over you and put out the light in you.” The simple chord sentence and dub remixing is what every reggae fan worldwide deserves to bless their souls with. This has superseded the ingenuity of musical excellence and delivery

His other equally genius compositions that will have you on ‘repeat’ are; “Rasta Redemption,” “So D Tingo” and “Alright”. The Cameroonian sensation is slowly and rapidly showing himself to be a titan, not only in the reggae industry but in the whole music industry which he is dominating exclusively with an undeniable unique swagger that is radiantly astonishing. The universe needs more of his kind. Watch out for him!