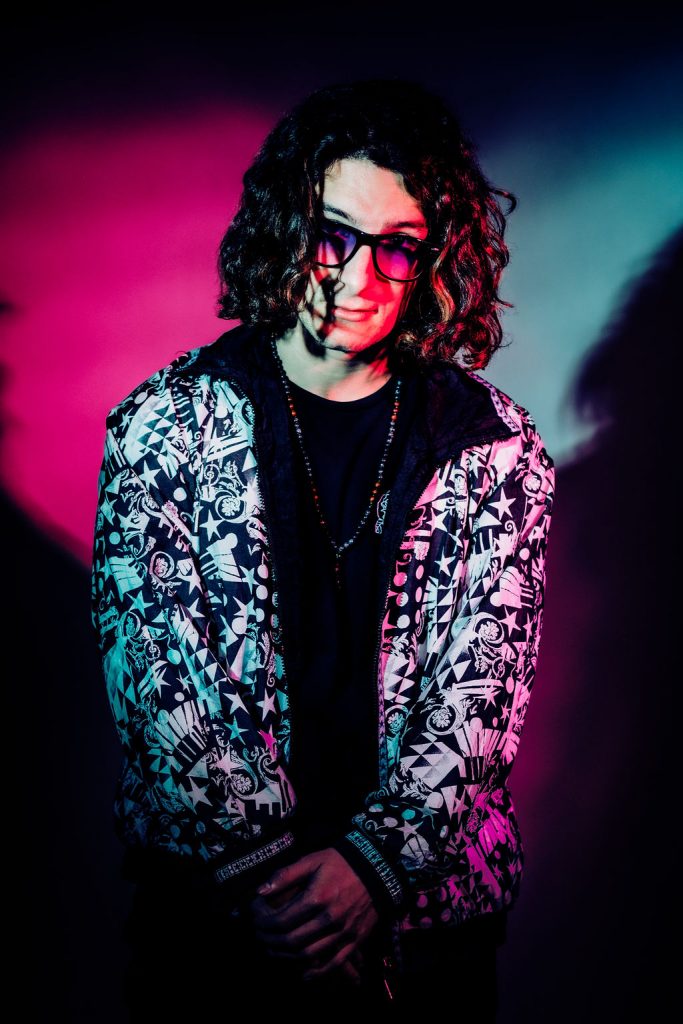 Electronic music has been shown to stimulate the brain to produce dopamine, which motivates the mind to seek ultimate pleasure. Deeply influenced by the genre’s nature, a Minnesota-based upcoming artist, Hobday,  is pouring dazzling positivity into the globe with his soundtrack. With his genre-bending new soundtrack, “Empathy,” he has made a strong impression on the contemporary music industry and public. The song, which was released as a debut single, is the essence of an industrial electronic scene that delivers a calm yet fun mood.

“Empathy” has the makings of a classic, with great vocals and a melody that blends well with the building intensity and richness of the soundscape. Driven by an underlying interesting melody line, generates all kinds of emotion and nostalgic sensations in the audience, but the artist rapidly uplifts their spirits with the increasingly powerful beats. Overall, it’s a mix of some of the most fascinating harmonies, expertly woven under one track.

Hobday is more than just an upcoming artist, he is a music producer, songwriter, recording artist, and DJ whose sound and expression span numerous genres such as Electronic music, Hip-Hop, R&B, and Pop. He is aware of the abilities required to steer the soundscape through harmonies, complex artistic concepts, and riffs. After hearing “Empathy,” you’ll be excited to hear his forthcoming hits and all he has to offer. Meanwhile, you may listen to his song “Empathy” on Spotify and follow him on Instagram. You’ll be glad you did, and even if this is your first encounter with Hobday, it certainly won’t be your last.