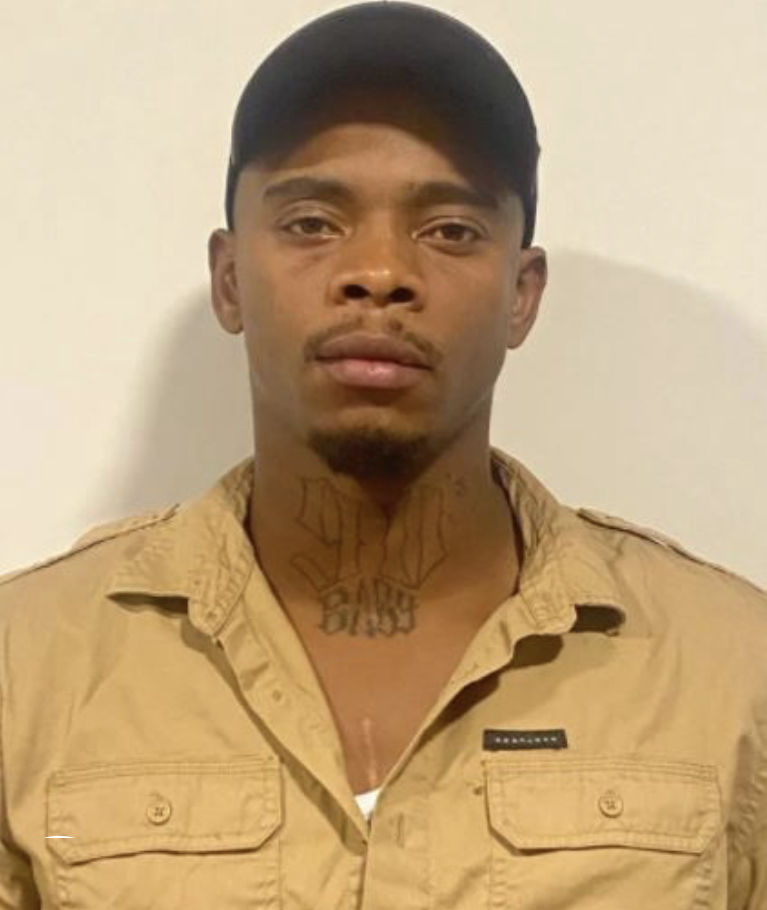 A trendsetting artist who is bringing his raw rap style/flow and classic hip-hop sound into the world of music with much integrity and confidence is Philadelphia’s rising talent publicly known as J spaz or on Instagram as @J_spaz_thegoat. The hip-hop artist seems to be unsettling in his approach as he is steadily rising above his musical peers with great zeal in his attitude by stylistically combining Melodic sound and hardcore lyricism. All his recent compositions have amassed several views as the rapper takes a realistic keep moving forward in his music Career exposing new talents and creativity with fresh content to engage with the audiences of different interests in music for examples of his outstanding rap creations some may refer to previously released tracks like ‘The Goat or some of his more classical hits like plotting’ that secures his explicit qualities through the world of hip-hop knowledge.

Spaz, has been sharpening his skill set regularly to feed the ear of his audience with something new with every new release since the release of his debut project in 2019 titled Laneless the mixtape with a unique sound and polished Lyrics offering an Unforgettable experience. Rising to Dominate in the final Quarters of 2021 and Conquer the hip-hop industry with his Unique hybrid signature style that paves the way to a new age of hip-hop. Having inspiration from Lil baby, Tupac Shakur, and jay z to create his original sound to working side by side with notable music artists such as E ness and lil mop top for the works of a new project titled Laneless 2 under Now playing digital records llc as artist and CEO.

Catch Up With J Spaz on: