His Rap Majesty Joe Kane From Houston Texas Releases His 3rd and the Last Single, “IDGAF” From His Upcoming Album, “po$$um” 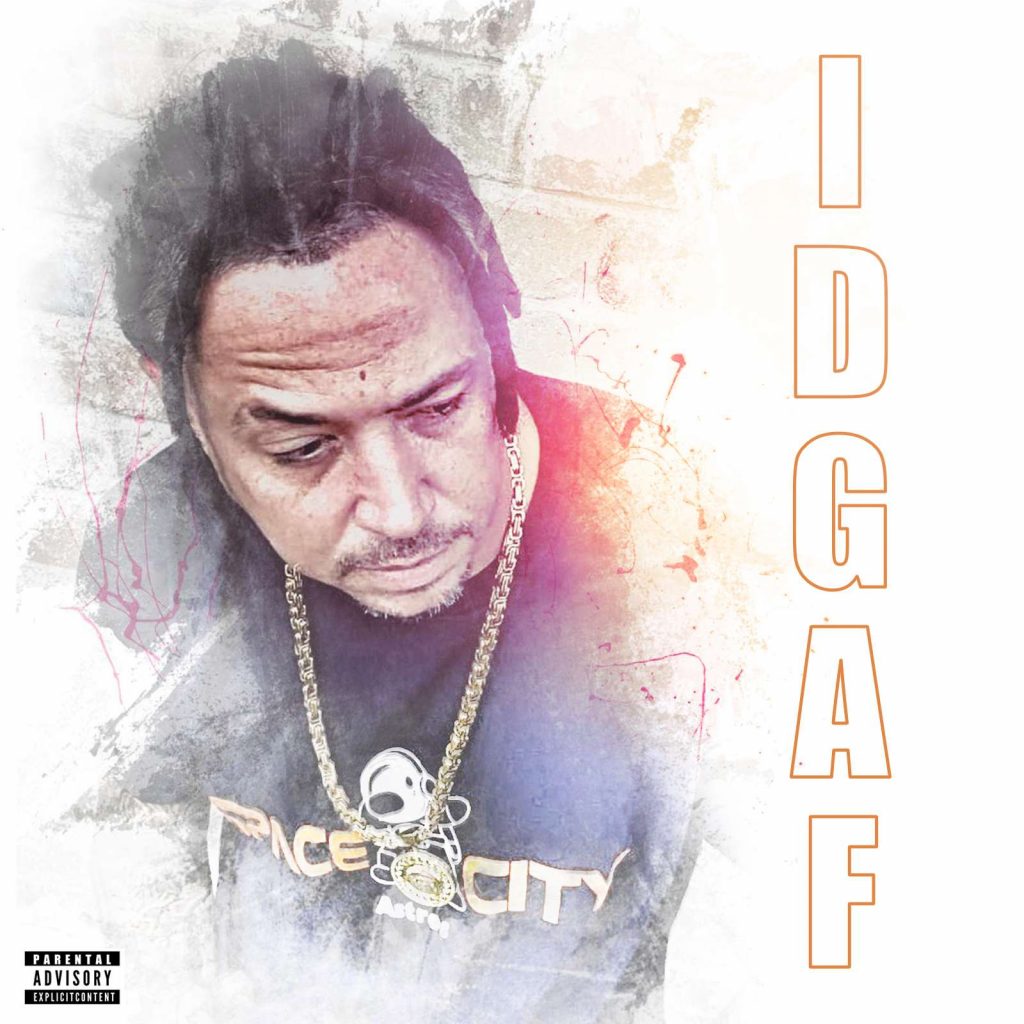 A phoenix rising star in the hip-hop roster; carrying that undeniable subtle confidence is the multi-versatile rapper and producer Joe Kane from Houston, Texas. Starting rap back in 1988, he has built a solid reputation for logic and flow. He is a wordsmith in full effect; whether rap-singing his own stunning and catchy hooks or surging with speed in the rhythm and versatile flow of his rap stunner, there’s never been any doubt about the star quality and skill of this lyrical mogul- he was 100% born next level and the world is happy to be witnessing his presence, both on the mic and in personality!

Kane has always embraced the momentum, skills, and determination to continually raise the stakes and standards for all artists alike. With an unbridled passion of brimstone and fire painted in that valiant Midwest tempo, his role in taking over the rap game is no coincidence at all this is his stamping ground! After giving you a lyrical masterclass in “Stuck in the sky” and following it up with another striking rap cracker, “Mindz” he is back with the 3rd and final release, “IDGAF” from his yet to be released album, “po$$um”. This album is scheduled for a mid-summer (mid-July) release and you can brace yourself for some authentic rap masterpieces.

“IDGAF” is fervent from the word go with Kane jumping into the thick of it with his dusted eloquence as he springs with speedy flows like the maestro he is. His rap slinger allows him to delve through in raw and explicit fashion with his unique and strong vocals smoking them bars like Boston Celtics is to Golden State Warriors. The instrumental flow is deep with some atmospheric synths over the heavy beats complemented by some slapping bass and striking drums for that transcending effect.

He holds no punches in this track as he goes all-in in what is a lyrical signature and rap statement that he is going for the kill. He ignites the thunder and you will appreciate the gangsta-like melodic bend to his lyricism and melodicism that captures the attention of any listener who appreciates real rap.

“po$$um” is about to go down and once it does, the entire hip-hop industry will be put on high alert! Meanwhile, follow the attached link and let “IDGAF” take you back to the underground rap times where heavy bars were dropped over some imposing beats for that grand effect!

Catch Up With Joe Kane on: