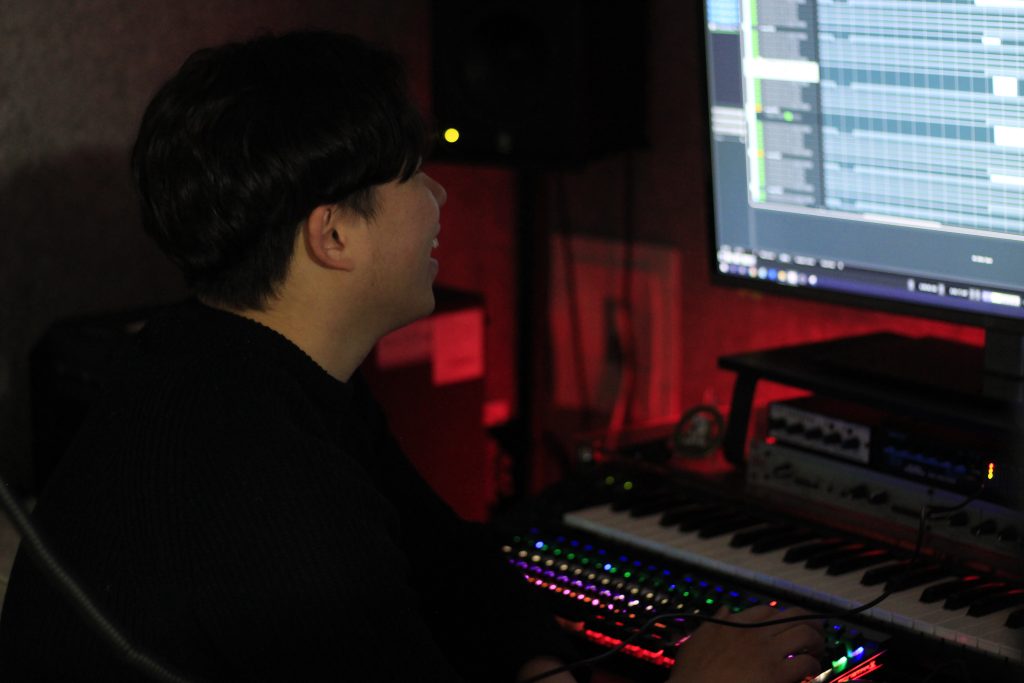 Kevin Jeong is currently the name on everyone’s radar; based out of South Korea, this remarkably gifted producer is swiftly skyrocketing from just a producer to a household name! Ferocious, determined, and with eyes fixated on the prize, Kevin Jeong emanates the kind of mental strength, fortitude, and confidence you can only earn. This EDM music phenom has been engineering unshakable anthems spiked with spirit, style, soul and fashion. With sky-high ambition and a work ethic to match, it is safe to say that as the Korean band BTS has gone on to take the music world by storm, it will come as a surprise if Kevin Jeong rivals such status!

Consistently progressing with clarity and coming off as unrelenting, Kevin Jeong is already making waves with his new masterpiece dubbed “Painful” featuring male vocalist Joey Law. “Painful” has melancholic emotions of heartbreak as the inspiration behind it and it is these very emotions that Jeong leverages to drive the ferocity of the melodies!

Featuring a fast-paced introductory beat, Kevin Jeong showcases why this is his favorite stomping ground as he is able to blend favorably the vivacious house and techno melodies whilst still managing to lay the perfect bed of support for Law’s vocals to flourish- I mean nothing comes of overwhelming or remotely close to overindulgence.

The marriage between the organic components, the keys and percussion with the quintessential electro features is really on point; I couldn’t imagine of another way this track would be best suited other than the way it is and that has to tell you something about the virtuoso level of one Kevin Jeong!

This is just top-notch production on show here to engineer a track that more than anything, a listener can recognize and relate to; not only in terms of the emotions but also the melodies!

“Painful” really confirms the unspoken truth; Kevin Jeong is indeed breaking ground as one of the most creative forces in modern dance music and it will only be a matter of time before his music take over the mainstream to record-setting commercial success!

To listen to this engrossing, emotional, and danceable hit record; follow the attached link and find a spot for it under your favorite playlist!

Catch Up With Kevin Jeong on: