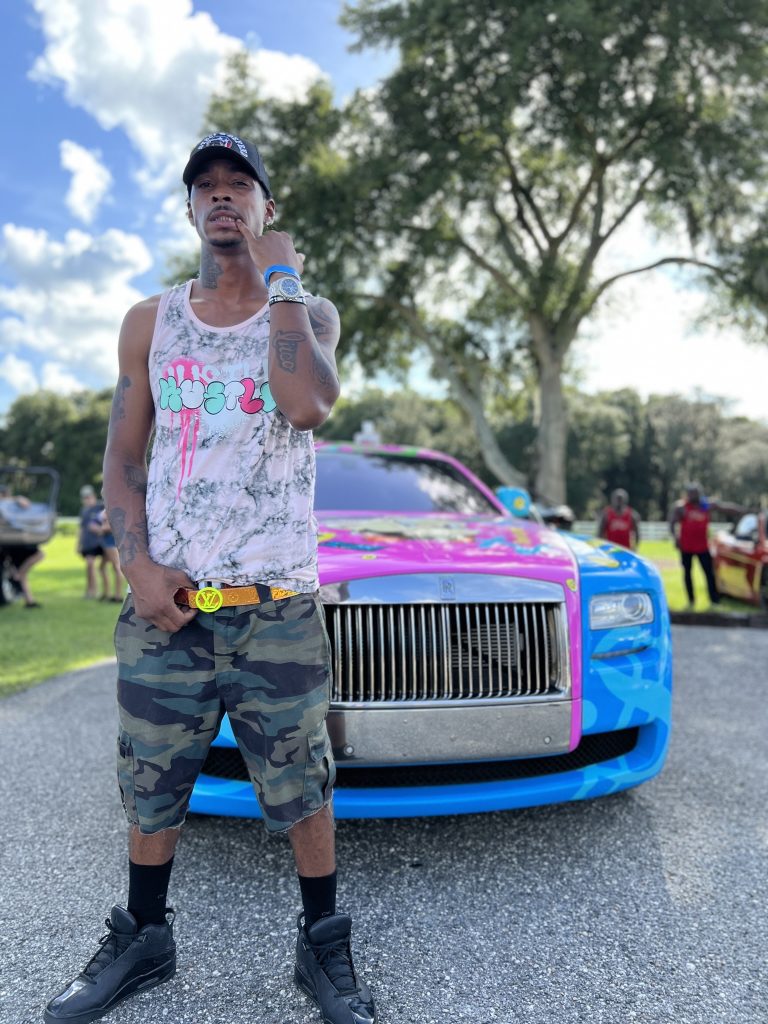 KikkoMan3 is a professional rapper and singer whose career as a hip-hop artist started in Orlando, Florida. Quickly, he started gaining attention, with both fans and critics noticing his unmatched gifts and versatility, which saw him go on to become a household name in his new residence of the Bay Area, California, where he has been making his moves under the Litco Ent. and Intercept Music umbrella. KikkoMan3 makes music that is on another level because he is simply on one himself, and that is what separates him from wannabe rappers who just mumble over beats. As of this moment, KikkoMan3 has been giving rappers out here a run for their money!

I have been playing “Mudd Talk” on repeat, and I still can’t seem to get over it. Just over 1 minute and 54 seconds long, KikkoMan3 goes ham over the beats to deliver a matchless freestyle-coated performance that highlights his exceptional endowment of lyrical wealth and why he is the rap model to watch out for!

The beats are blazing, and KikkoMan3 wastes no time in making his mark as he effortlessly skis over the beats like the standout emcee he is! As a listener, you just have to notice that he’s got that kind of uniquely outstanding and soulful voice that really fits in with his style of delivery… You can listen to him spit bars all night long, man!

With that unique blend of hip hop, rap, and soulful vibes, “Mudd Talk” is just unmistakable and can appeal to a wide set of listeners. This banger is accompanied by a visual stunner that has over 43K views on YouTube. Eye-catching and entertaining, it is the perfect complement for a track of such high and epic stature!

A keen reader will remember KikkoMan3 because he has barely scratched the surface; his outstanding career is just at its inception; once he takes off, the impact will be felt all over the world!

To listen to “Mudd Talk” and watch the complementary visuals, follow the attached link, subscribe to KikkoMan3’s YouTube channel, and get started on an odyssey of authentic and timeless rap music!

Catch Up With KikkoMan3 on: