The Next Big Rap Star Kvmron’s Single, “Gr818” Has Already Eclipsed the 100K Streams on Spotify! 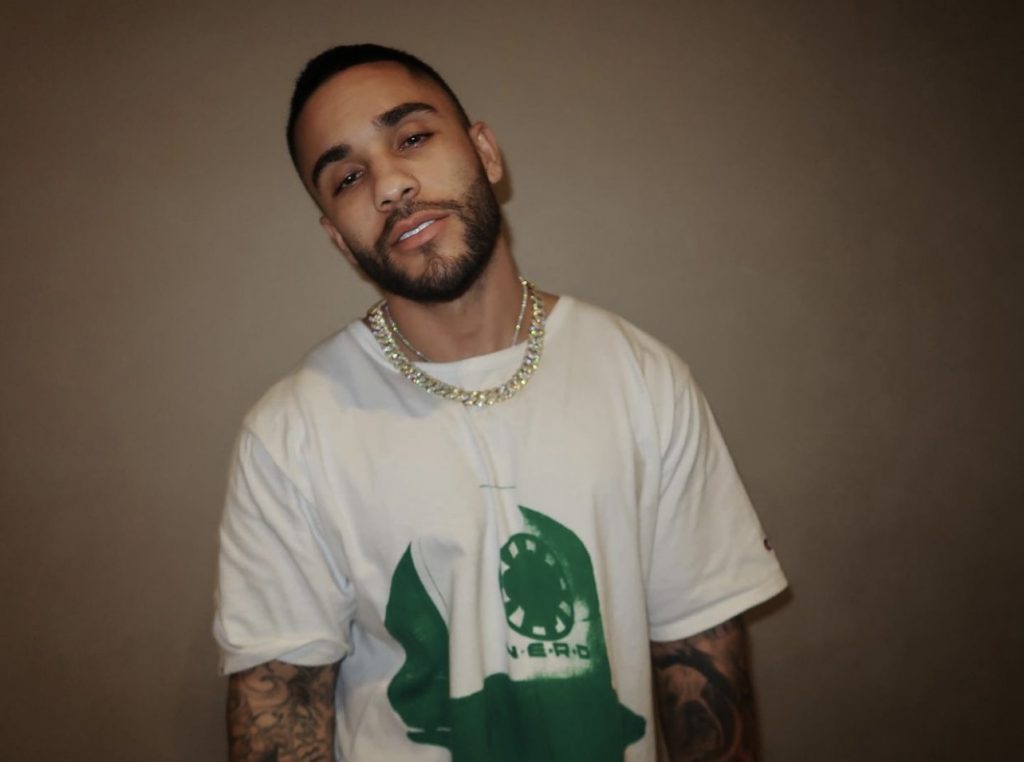 Kamron Rivera who goes professionally as Kvmron is the next superstar to take on the rap industry. This rap wizard from Los Angeles but currently living in Miami is single-handedly taking on the rap industry with his refreshing flows that are out of this world. There is always a way you can tell an authentic rapper from a wannabe and there is a genuine star quality about Kvmron that is bringing back that swagger of the old school rap music whilst still managing to fit in perfectly with its futuristic vibes that Kvmron brings to the rap table with his lyrical depth. Boasting over 32.9K Spotify monthly listeners, his production catalog is teaming up with a host of favorite bangers such as; “Bad Bitch”, “Switchin’ Lanez”, “Inflation”, and “Cashin’ Out” among other certified hits that have been streamed by thousands of listeners.

While making his mark like he was always primed to, this independent and consistent whizz really did deliver on his critically and deservedly acclaimed single, “Gr818”- currently boasting of over 112, 600 streams on Spotify alone, this track has been a reflection of Kvmron’s artistry and vision that is deeply rooted in genuine appreciation for the journey he is set to continue evolving in as he brings that ethereal perspective to the grit of the game.

This tune has an authentic and Kvmron’s own signature all over it as he showcases that he is a master performer, lyrically illustrating in vivid 4K-like imagery with the attention-grabbing melody operating scintillatingly somewhere between 90s summer and 2010s 4th of July! He brings fashion and style and occasionally drifts adroitly to captivate a listener with the catchy chorus section that is so breathtaking.

It is therefore no surprise that hundreds of thousands of listeners have been attracted to this groundbreaking release which is a qualified radio staple from head to toe! To stand counted; follow the attached link, stream this addicting tune, and by the end of your listening experience you better be guaranteed it will already be a favorite!

Follow Kvmron on his attached socials for he is nowhere near done; this is just the beginning and has so much in store for his fans and listeners. Stay tuned!

Catch Up With Kvmron on: