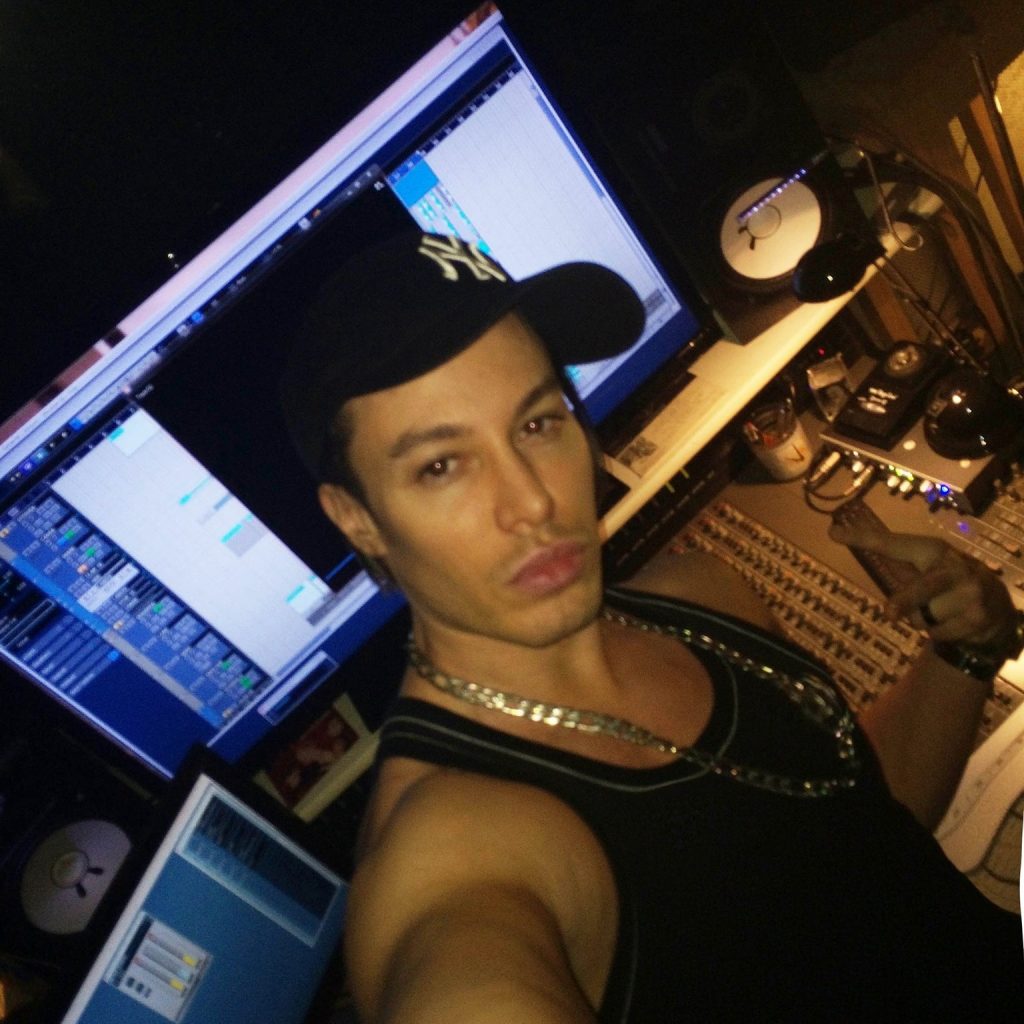 Lord Conrad was born in Milan in the long Mediterranean European Italy. This prolific innovator combines influences from EDM, techno and meta-inspired electronic dance music to create something magically eclectic as he collects a large and varied body of works, demonstrating his diversity and continually expanding his repertoire for the world to enjoy with the hope that his music will have a positive influence on his listeners.

He has deservedly acclaimed singles like his, “Touch The Sky” which has gone on to amount to over 1.5 million views.  He also has more than 6K users from all over the world who use his music, with viral trends on TikTok using his trademark 1 MINUTE Lord Conrad music. His shuffle freestyle dance music “Only You” was selected as the official shuffle representative song into the famous YouTube channel Elements which attracted dancers from all over who were vibing to this exceptional dance tune. The track currently has over 866K views on YouTube.

His Instagram page has over 400K followers and besides music production, Lord Conrad is also a YouTuber, influencer, trader and model. He is back in the scene with another certified masterpiece dubbed, “One More Day”- a tribute song to the Mark Zuckerberg METAVERSE that is just one more day next to Ignition.

This is a straight favorite that infects its powerful vibes onto its listener- Lord Conrad really went out of his way to engineering a timeless masterpiece that is addicting and ethereally entertaining. This is simply a terrific anthem with the robotic vocal drops over the blazing EDM-inspired beats really hypnotizing and ear-worming. All the electronic elements sit nicely in the intriguing pockets of sounds that have been designed with expert precision.

To back this up is a visually stunning video that has so far amassed over 25K views in such a short time. Very eye-catching, this video-game-inspired visual stunner grabs your attention from the first scene and refuses to let go until the track is over.

“One More Day” has to be your favorite anthem this year and beyond and it has started on a very deservedly acclaimed note seeing massive listeners are already jumping on its bandwagon.

Catch Up With Lord Conrad on: