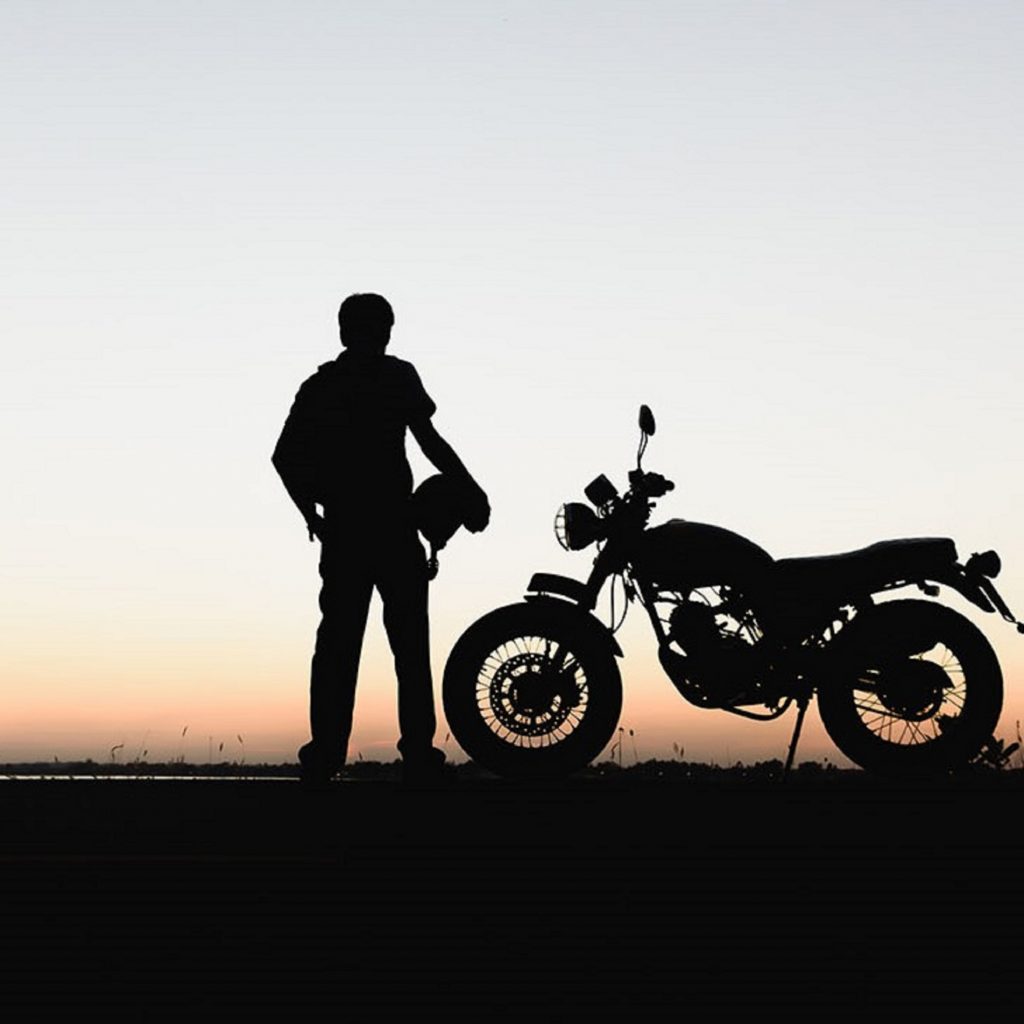 Taking daily voyages into awe, wonder, and regular adventures into the heart and soul of the rock music; Lost On The Way, a German-based musical project that has been swiftly growing over the past year is here and it is indescribably magical! Matulla is the man behind this project and he possesses a staggering experience in the music scene seeing that he started making music in the mid-’90s. His unbridled passion for music has enabled him to fully get into the game and is now releasing his records one by one, accumulating listeners while at it!

His musical style defies the limits of the boundaries and restrictions of Rock music- he showcases versatility in his delivery that picks up several luscious indie styles and blends them into one appetizing piece of craft that is an ear staple. The tune, “Gone” is an emotion-filled piece of rock music that borrows heavily from the 70s and 80s style whilst also managing to flaunt its futuristic authenticity in the modern aura of melodicism!

There is staggering beauty in the performance that takes a listener on a cinematic glow right from the intro all the way to the outro. This is an exceptionally performed piece, each element of the track is marvelously executed and the instrumentals’ luxuriously stylish melodies graciously weave between one another with both the utmost delicacy and refinement, allowing for a particularly free-flowing arrangement that is an absolute joy to get swept by!

The instrumentation is well chosen and a great balance has been struck between the majestic quality of the sweeping strings and the magnificently arranged and dutiful drums and electronic guitars that drive both the harmonic and rhythmic characters of the piece forward, ensuring the chemistry between these two major elements of the piece feels both fully realized and more importantly organic.

The music video is an eye-catching script straight off of the 90s blockbuster films that will undoubtedly appeal to both the new-age and old-age rock lovers!

Catch Up With Lost On The Way Gone on: