Lyr1c’s Single “Nauseous” off of His “Glance Into My Head” Album Is an Upbeat and Aesthetically Pleasing Stunner! 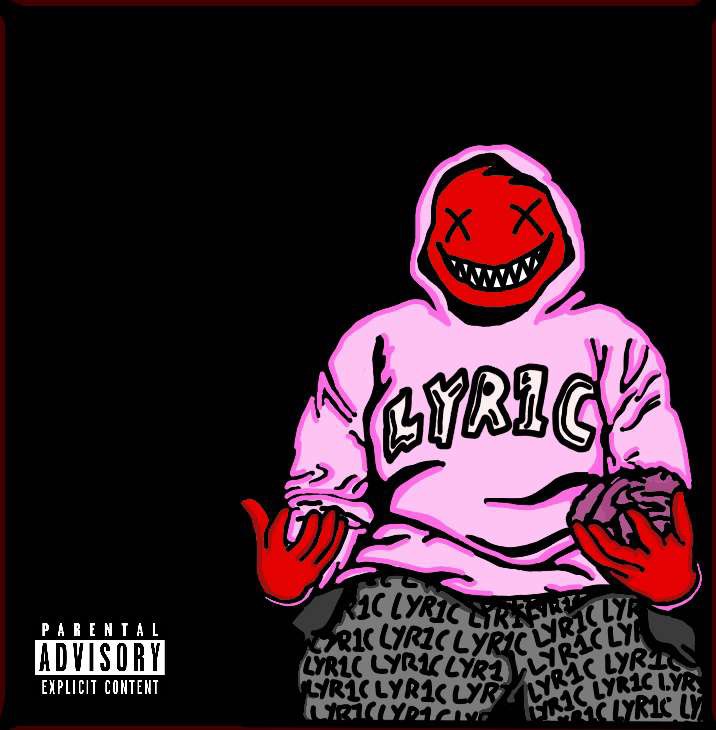 The young prodigy, Lyr1c, from Roseville, California has taken the music world by storm with his distinct sound defined by instantly memorable and melancholic melodies, intimate lyricism, and that unbridled love and passion for his musical genre to capture the pain and emotions as he delves deeply into his young and vibrant soul, transforming his triumphs, pains, emotions, and anxieties into beautiful melodies with near mystic awe. Since emerging with his certified and diverse sound, his sound has amassed over 60 K streams- an indication that the universe is paying attention and the world is listening! Ultimately, his euphonious music expresses an unwavering desire to survive. As he emphatically steps in his breakout album “Glance into My Head” showcasing an ambitious talent with the guts to reinvent modern hip-hop and pop music in his own image.

The single “Nauseous” off of the album is something different from his melancholic sounds and this one carries that ‘feel-good’ factor and vibe and brings a party theme to the nearest dance floor! He featured Remedy4Ej in this track and together, they deliver with authenticity and showmanship- lyrically excelling on the danceable beats as they take on the bad and good nostalgic feelings that come with the memories of love!

Lyr1c steps into the scene first with his cleverly auto-tuned vocals gliding over the instrumentation with natural ease, as he serves his thoughts on a lyrical silver Plata, ebbing and flowing in a rap-sing and emo stylish dazzle over the atmospheric beat synths and patterns that are accompanied to ravish effects with the sparkling bass lines and some striking sense of the drums- as the bright piano percussion follows through, shimmering brightly and giving the track that much intriguing color and depth.

Remedy4Ej plays his part with artistic supremacy- bringing that alluring vibe closer to the doorstep with his own witty flows and ensuring that this track remains lively and buoyant throughout its 2 minutes and 27 seconds. The only bad thing is that the track ends and to ensure an endless continuity of this addicting glow is by putting it on loop for several hours so as to let its melody consume you with its compelling magic until you are literally high!

Follow the attached link and stream, like, save and share this track as well as other popular tracks from the album. Lyr1c is on the way to becoming one of the most vital young voices in music today and only time will tell!

Catch Up With Lyr1c on: