Dallas Based Multifaceted Artist and Producer Meds1 Has a New Inspired Collection Dubbed,“Empiré” 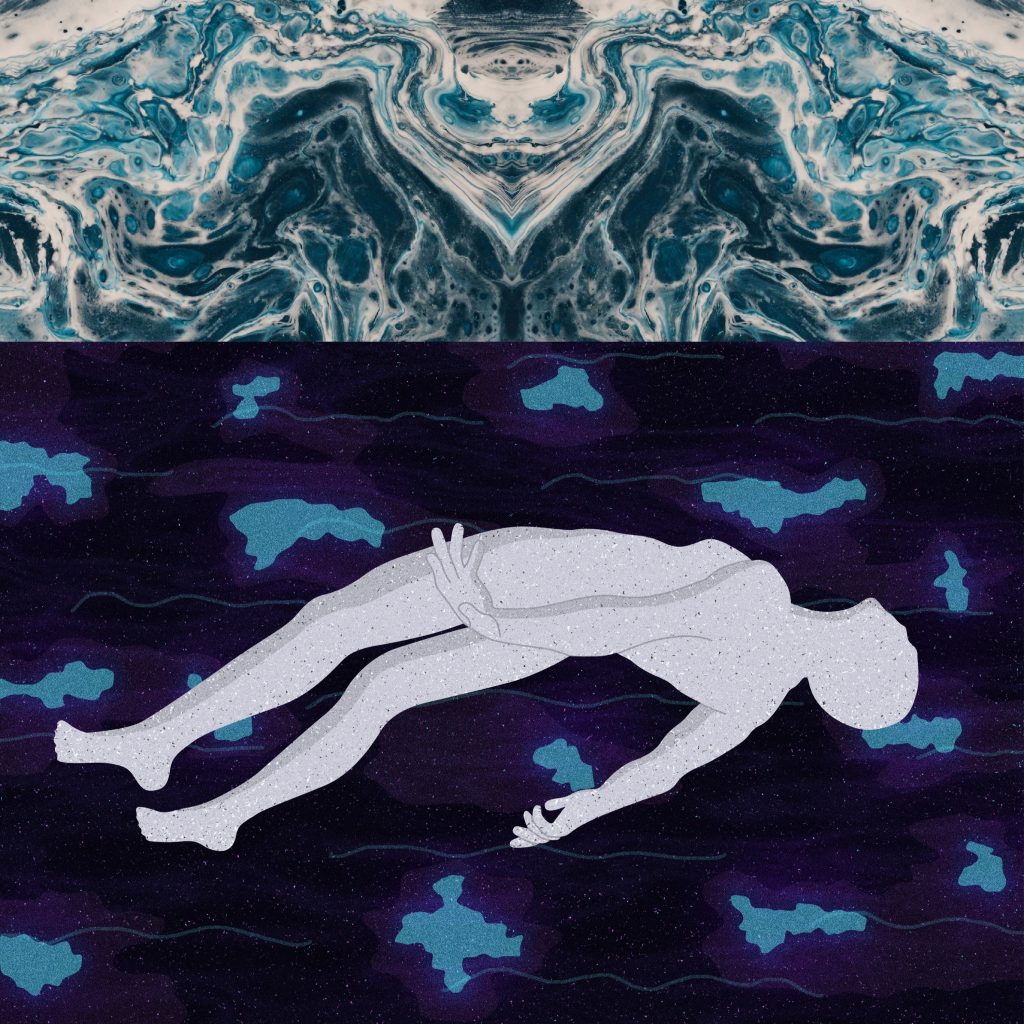 Meds1 is an independent artist and songwriter currently based in Dallas but is originally from Morocco. This virtuosic lyrist and engineer has been articulating a boundary-busting music career, honing his skills and coming back harder with tracks that ooze charisma, passion and deserved critical acclaim. Coming through with admirable determination and persistency, he has been demanding the attention of industry peers and new listeners alike. Such is the depth of his artistry that you cannot limit his sound to just one definitive genre- he is eclectic and versatile, blending several genres and comfortably delivering over any type of beat with a heavy emphasis on the hip-hop and pop ones!

He has always carried his French and Arabic influences and his latest album, “Empiré” was actually a culmination of these and many others including his Moroccan roots and was also inspired by life’s happening including the good, the bad and the ugly.

“Plage de tѐlѐ interlude” feels very traditional and is French-inspired. An ethereally gratifying track, this tune exudes such emotion and passion and that beat switch, later on, is everything- hypnotic and takes a listener by surprise as the track adopts a very vintage hip-hop feel that you couldn’t have imagined.

“Ocean Dreaming” is very modest in the intro before it finally unleashes a beast of a melody with the colorful 808s backed by the deep bass and atmospheric drums. Meds1 is able to match this vivacity with his own speedy flows and bars as he drops a show-stopper that actually feels fresh each time you listen to this track.

“Bird’s Eye” is very cinematic and builds from this nature-inspired filmography with the euphonies cascading down in a rhythmic fashion. This tune is surprisingly soothing in its own ways with the consistent and haunting percussion refusing to leave the mind of a listener. “Bird’s Eye” is unapologetically genre-defying and that is what intrigues the interest of a listener each time they listen to it. His vocal delivery is also in perfect sync not only to the melodies but to the overall theme the track is built around!

This is just part of this delicious cake- to get the whole piece; follow the attached link, stream “Empiré” in its entirety and find out from the collection which tracks are your favorites- doesn’t hurt if you find you dig all of them really!

Catch Up With Meds1 on: