Daria Music presents a new version of the "I Have a Dream" song by one vastly gifted Kenyan artist, Ness, in "Dino Kiroto." 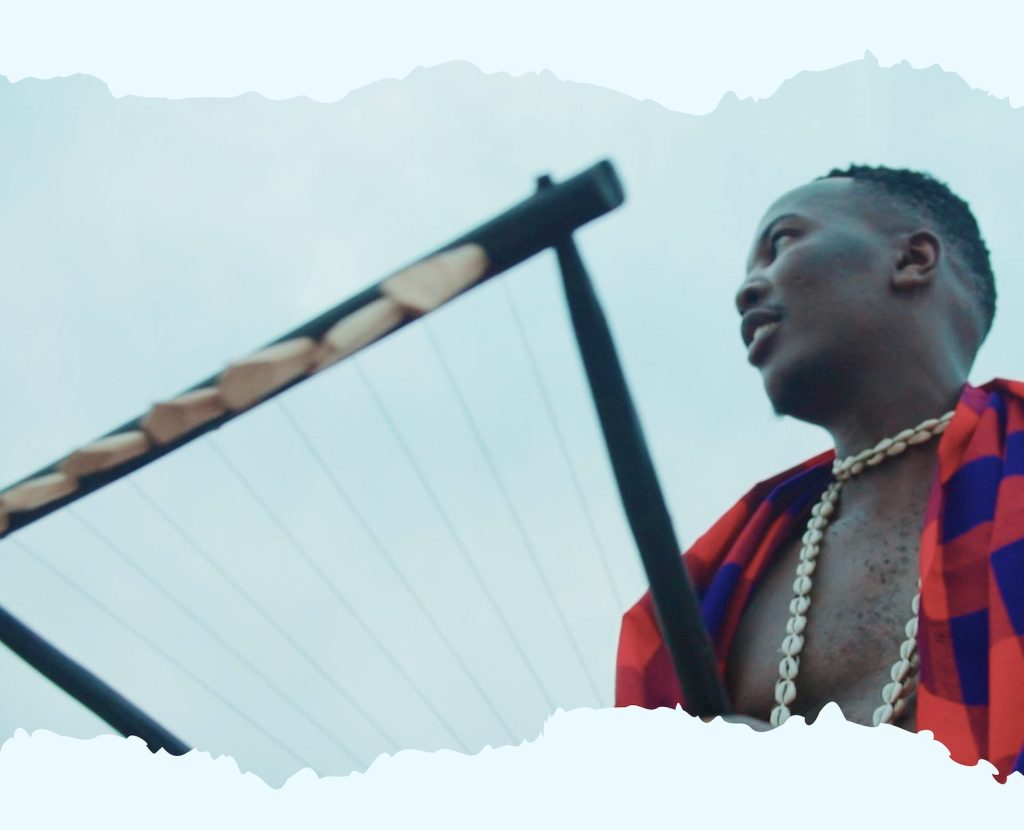 With the whole world gearing towards marking MLK Day this coming Monday, January 16th, 2023, it was only right that one strikingly gifted songwriter, Daria, honored the tradition of making the dream a reality for others in tribute to one of the most altruistic figures to have ever graced the land. The original “I Have a Dream” song was written 20 years ago in commemoration of Martin Luther King Jr.’s legacy, and now, 20 years later, we have another empowering version by one phenomenally gifted Kenyan artist, Ness, with his own version of “Dino Kiroto,” which is a Kikuyu dialect that directly translates to “I Have a Dream.”

I couldn’t help but notice how this tune, apart from being like a somewhat globally existing phenom, is also in direct service to the Kenyan singer’s dream of making it as a musician himself and going on to positively influence the world with his musical gifts.

The fresh beats that have been added and the sonic elegance of some African traditional instruments backed by the multi-lingual lyrics in both Kikuyu (a native language in Kenya) and English add to the already likable features of the tune.

Ness delivers the vocal harmonies gracefully and creates an anthem off of the chorus to make this one a memorable tune. The lyrics are inspiring and echo the spirit and belief of Martin Luther King’s dream of a non-violent, equal state where everyone is not judged by the color of their skin but rather by the content of their character.

The music video is out and is a visually stunning depiction that was filmed on a rooftop overlooking the beautiful and expansive city of Nairobi.

“Dino Kiroto (I Have a Dream)” is the soundtrack of everyone’s life to inspire and remind them that the dream is theirs to live!

Catch Up With Daria  on: