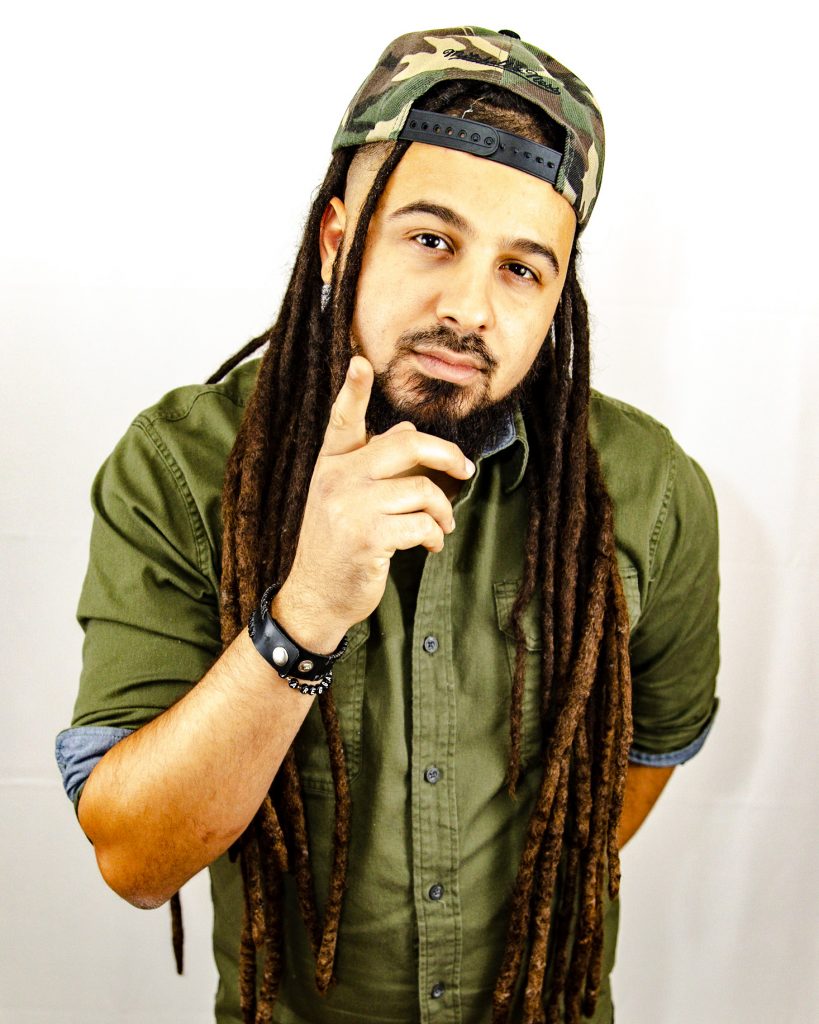 Hip hop’s influence reaches beyond entertainment to thematic realms, touching people’s hearts and minds in every corner of the world, offering unprecedented solace and motivation. Paul Anthony has recently ventured into the field of Hip Hop, proving to the world that artists cannot be bound by the traditional framework of a conventional genre. His versatility has his fans, and he has spread positivity like a summer breeze.

“Dream Sequences” which is set to release soon is brimming with versatility and casts Anthony in the most pivotal moments of his game. It has excellent production value offered by renowned music producer Solstarr and complements his artistic personality and songwriting abilities perfectly. This masterpiece would undoubtedly lift the bar for Anthony and others in the Hip Hop game of comparable quality. The mixtape’s soft tempo and lo-fi production distinguish him as a forerunner of next-generation psychedelic music.

Songs on the mixtape such as “Lights Low,” “Poetry in Motion,” “Stay Home,” “Flow,” and “Overthinker,” showcase his undeniable talent and flawless ability to rap and sing. The tracks are completely infectious, entertaining, and full of powerful instrumental sounds that add to the overall enjoyment and catchiness of the sound journey.  “Dream Sequences,”  has songs that flow through unpredictable rhythmic turns, maintain the raw essence of soothing hip-hop, ensuring that he stays in the genre for a long time.

Although all of the songs are centered on the hip-hop and rap genres, none of them are monotonous. It’s a well-crafted album with many multifaceted tracks that showcase Anthony’s creative merit from various perspectives, demonstrating that his clever lyrical storylines and insightful punchlines are relatable and unique.

The prolific artist combines various musical elements such as hip hop, rap, reggae, and dancehall while working under the label ‘Starburst Records’ in the Greater Boston Area of Massachusetts, USA. His hit songs, such as “Victorious,” “Day Off,” and others, have had a major influence on the music industry. The dynamic serenity of the album’s vibrant and chilled melodic rhythm is rare in the industry.

To listen to more of his music, or for interested parties to reach out to Paul Anthony for an interview on their site, podcast, or radio show, you can make contact via the information provided below: