“Sueñita” a new Banger by Seago 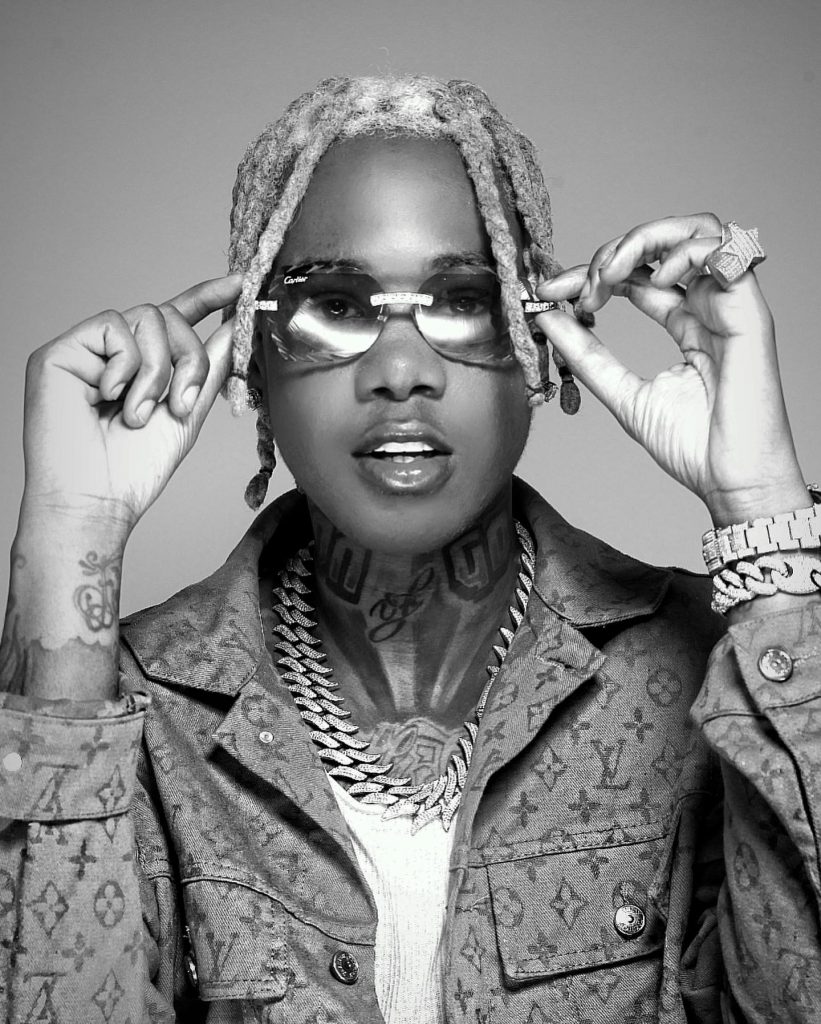 Born in Paris growing up between Chicago, and Atlanta with his dad, Marc Christopher, aka Pretty baby, is a prominent artist in the music industry. He is the God behind the recordings you see all over the internet. Releasing music in the Raw Undiluted dripped taste, for which his followers have adored him.

His talent is evident, which depicts why so many songs you hear on social media sound so ear soothing. The fact that Marc’s songs are so special is that he’s genuinely connected to his songs. He can Rap in French & English, and that’s what makes him different from other French rappers he’s really raised in ATL & The Chi. His songs are well-composed, wonderfully accompanying the excellent vocal performance of Pretty Baby.

He got famous for a freestyle song which he dropped at SoundCloud just for fun. The song went viral, & that’s the time he took these rap games seriously.
But this journey was never easy, like getting arrested for shoutout with the police in June 2019 in Paris, but his keenness and determination towards his passion helped him achieve the name he has these days in the music world with his new banger “Aye”

Catch Up With Pretty Baby on: