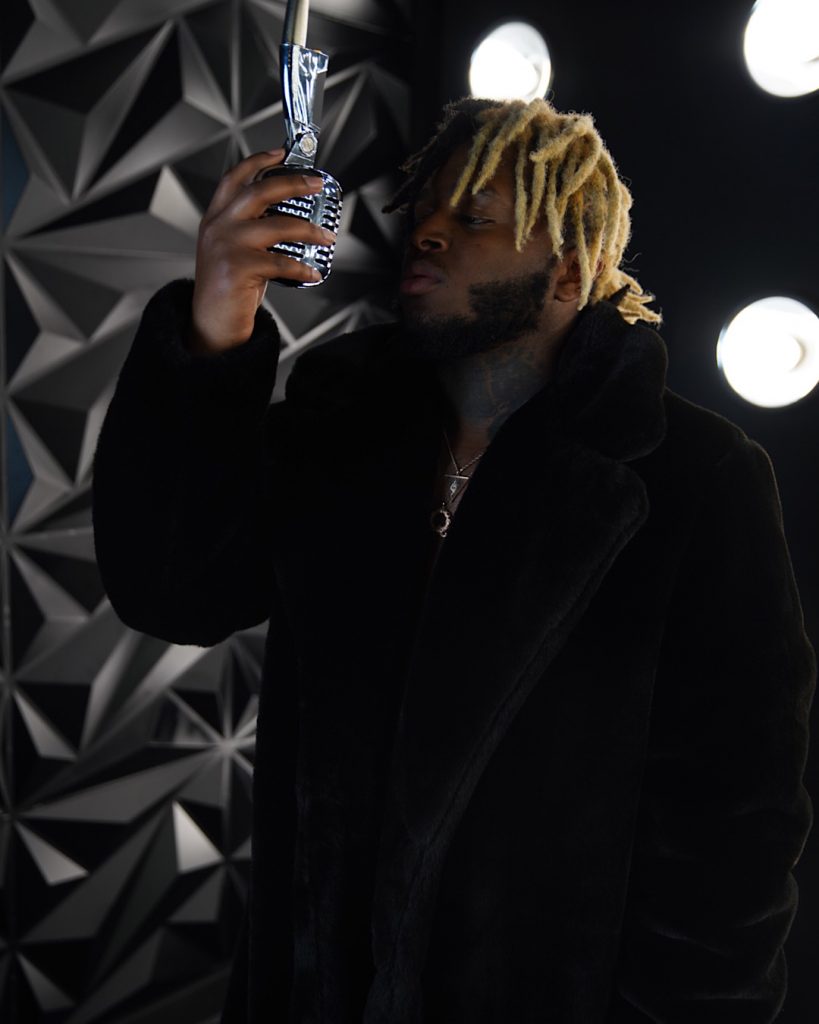 The hip-hop music industry is expanding on a daily basis. If an artist’s work isn’t enticing enough to the ever-demanding fans, it can be tough for them to catch up. Q Nitty has done an outstanding job of providing his music to his followers in a variety of ways. He experiments with various forms of hip-hop music production in order to provide his listeners with a unique experience with each of his songs. Q Nitty’s album ‘Redemption,’ which was published on June 11, 2021, demonstrates his affinity for art-infused music.

‘Retaliation’ features fourteen songs and plays for thirty-seven minutes and twenty-five seconds straight. One of the things that makes the album unique is the difference in time variations of the tracks. It is an album that has got all the zest relevant to hip-hop music. The energy in the songs on this album is distinctive. You get high energy presented through chill music.

‘Excellence’ is one of the shortest tracks on the album. The song is just slightly over a minute long. The rap on this track is stunning and straight on spot. It’s very systematic and the words flow seamlessly. Listening to this track will have you appreciate how Q Nitty manages to invest such zeal and creativity in just seventy-nine seconds.

‘Invader Zim’ is the longest track on the album. It’s almost five minutes but the eccentric nature of the song makes it stand out. The rap is very simple and relatable. This is very essential as jamming to the song becomes more relevant when you have an attachment to it. Almost half the song is pure instrumentals. When listening to it on your headphones, you will definitely find yourself throwing in some lines as you appreciate the hype invested on the track by the producer.

Listening to Q Nitty’s music is like going on an adventure in a foreign country. You don’t know what to expect on the next track as it comes totally unique. The thing that stands out is how he incorporates diversity in his tracks but doesn’t affect the genre at the same time. Q Nitty is the new face of daring artists as his passion for music drives him to explore different styles in bringing out the art. Retaliation is one of his best works that shows this through the fourteen songs featured on the album.

Catch Up With Q Nitty on: