Hip-Hop Engineer and CEO Rich Pesos Has a New Emotion-Filled Single, “More 2 the Story” Dedicated to His Mom 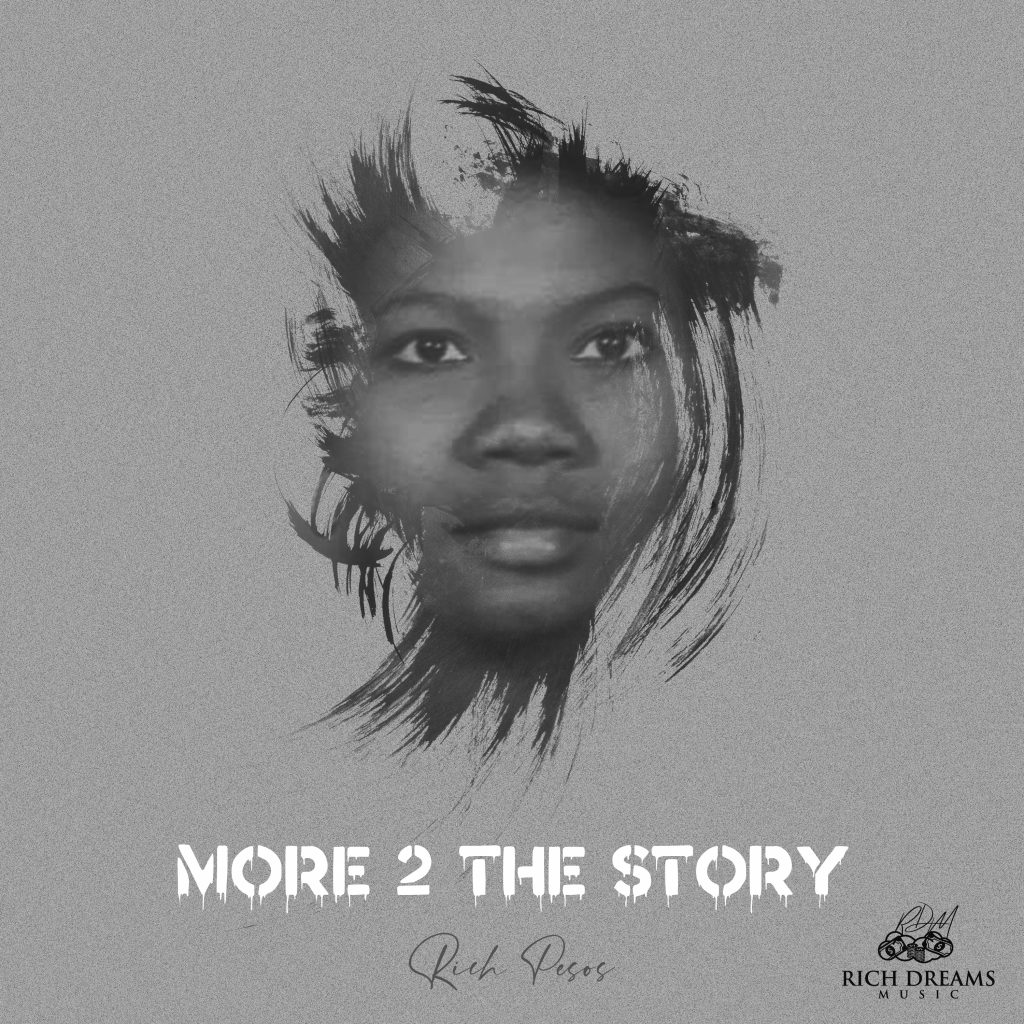 Having come up listening to iconic rap talents who made waves back in the day, Rich Pesos absolutely knew that rapping was meant for him and some of that influence including his biggest one, his mom gave rise to his rap persona. He began creating music in his pastime on his way to manifesting longevity in the game. As we are talking now, he is not only an acclaimed MVP in songwriting and music production but also the owner and CEO of the independent record label, “Rich Dreams Music”- such an inspiration! His passion for music intersects with his expertise in style and fashion to build a clientele among hip-hop stars as a stylist. He is bound to become a prominent figure in the rap industry with his consistency and hard work paying off each and every day!

His mom was always his biggest inspiration growing up. She sacrificed everything for them to have a great life and laid the foundation for him and his siblings’ future and not once did she complain! She exemplifies hard work, persistence, and relentlessness and that is why Rich Pesos has dedicated an emotion-filled and touching single dubbed, “More 2 The Story” to her.

This tune is the epitome of emotions with the straight-talking Pesos delivering a moving piece in the lyricism of what his mom means to him. And for everyone who grew up with their moms who sacrificed everything, then this track hits right at home. Every word is like therapy and is significant to the way you have always felt about your mother.

The smooth and touching keyboard intro is soon blended with some theme-perfect complementary melody that takes a listener away to an appreciative world where their mothers are smiling! This is backed by his auto-tuned and sing-song engineered vocals that swim like dolphins over the splendorous instrumentation and you have the perfect soundtrack to dedicate to your mom.

This track will deeply resonate with its global audience due to its emotionally honest lyrics and affecting euphonies backed by the equally raw lyrical display by Pesos. Rich Pesos is certainly the next sound about to run the music charts and we are all in here for it!

Follow him on the attached socials for he is swiftly creating something that you would be proud to be part of!

Connect With Money Zoe on: