Encroaching on His Favorite Stamping Ground, Robenx Brings the House Down With a Charged up Single “Alucard” 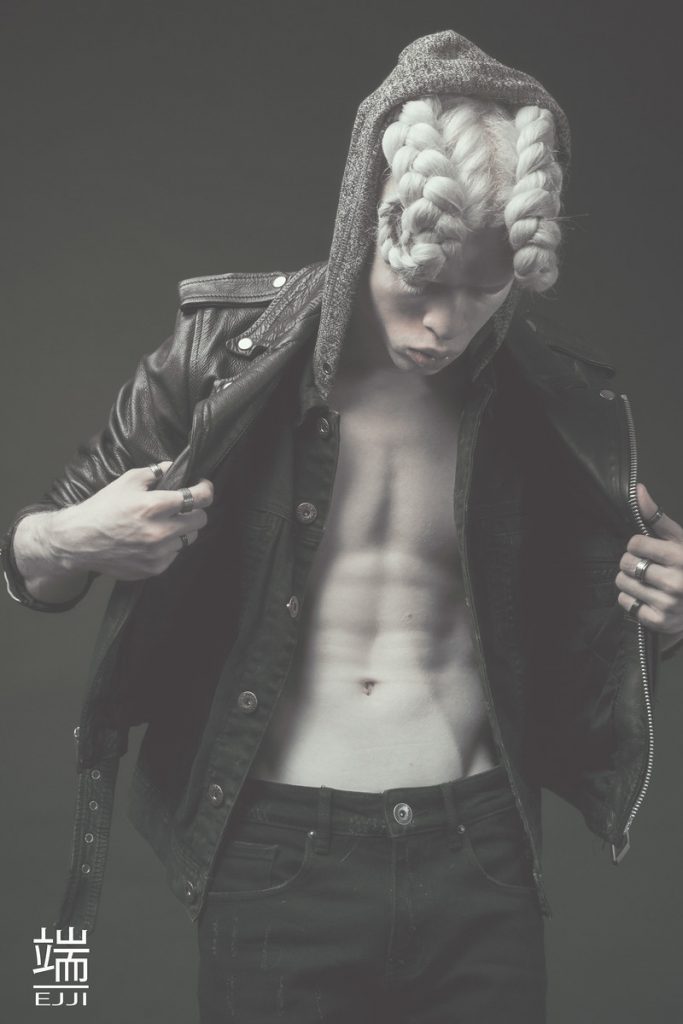 With the world at his feet and the mic in his hands, the glowing image of Robenx in a studio booth is appearing blurring from a distance, and the closer you get the more visible the image gets. He is up animatedly humming to some music, headphones plastered over his ears, pen on paper, and making it rain in ways only the clouds can understand. He did not have it easy growing up seeing that he was bullied and made fun of because of his skin color as an albino. But this did not deter him from helping others who were also suffering similar and other forms of bullying which goes a long way to show what kind of a man he is; a man with a towering depth and a mammoth heart. He hails from Memphis, TN and he initially made music to escape from the pain and sorrows that he was experiencing at those times. Now having come of age and acquired some level of maturity and experience he is making waves with his transcending melodies that expand the boundaries of any type of genre boasting of uniqueness, dynamism, and versatility that fascinate the old and new music fanatics alike.

His latest track “Alucard” is as sophisticated as it is terrific. The stern vocals take that protagonist ire slinking their way through the full-bodied highly textured and percussive instruments that include lots of nuances and deep bass accents throughout the track. The thunderous drums and crashing guitars break down the track into a lively spiral of metal rock anthemic while the hard-hitting gasping bass and deep beats bridge the gap between background hip-hop and wavy high-energy trap.

Harmonically, rhythmically and melodically this track seeks to rattle the cages that listeners unwittingly reside with the startlingly deep piece of original artistry on display. The intricate metal instrumentations and the equally intimate husky and sometimes sultry vocal deliveries are a true reflection of the powerful creativity at work inside “Alucard”. From the consummate impact of the instrumentations and vocal tones being displayed to the intricacy of the rhythmic and melodic flair that they utilize, you can tell the level of ingenious artistry on display. Showing a certain relentless passion for his work and weaving a deeply impressive expedition across the track’s runtime – Robenx delivers an adventurous and atmospheric groove that is at the touchstone of genuine rhythmic brilliance! If you are not sure what we are talking about, how about you stream the record for yourself and get to experience palpable power!

Catch Up With Robenx on: