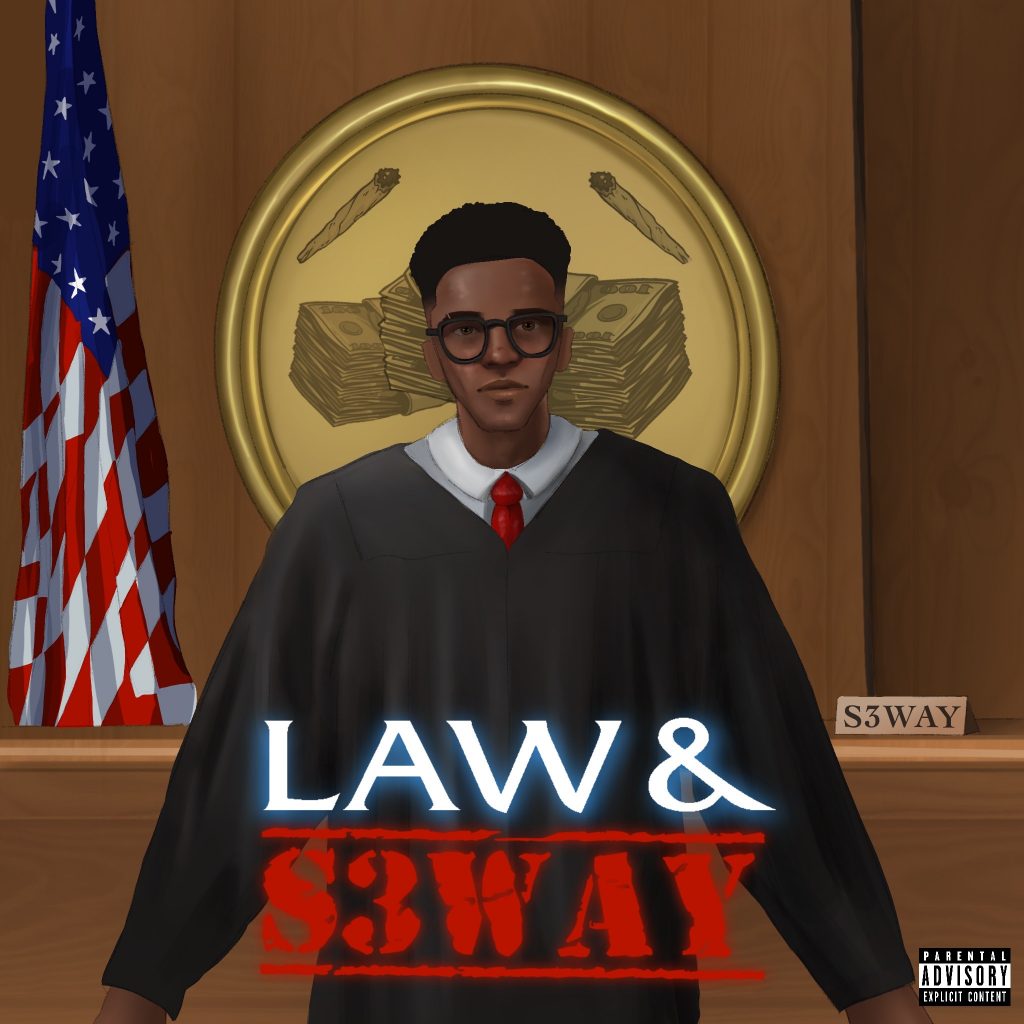 After firmly establishing himself inside the Hip-Hop/Rap industry over the last four years with spectacular records that revealed to the audience that S3WAY had just what it took to become the powerhouse rapper he is today – the legendary wordsmith is back to further the story and run his empire.

With previous releases such as “Which Way,” “Found,” and “Astray’,” S3WAY continues to gain momentum and elevate his craft with his upcoming project “Law and S3WAY.” Every time the artist takes the stage, he has a unique story to tell, and with each release, he raises the stakes.

S3WAY’s distinct approach to music demonstrates that he possesses the audibly noticeable X-factor that distinguishes him from other emcees in the hip hop scene in the right ways that really make an impression, confirming that his attention to detail, lyrical power, and stunning execution are all second to none.