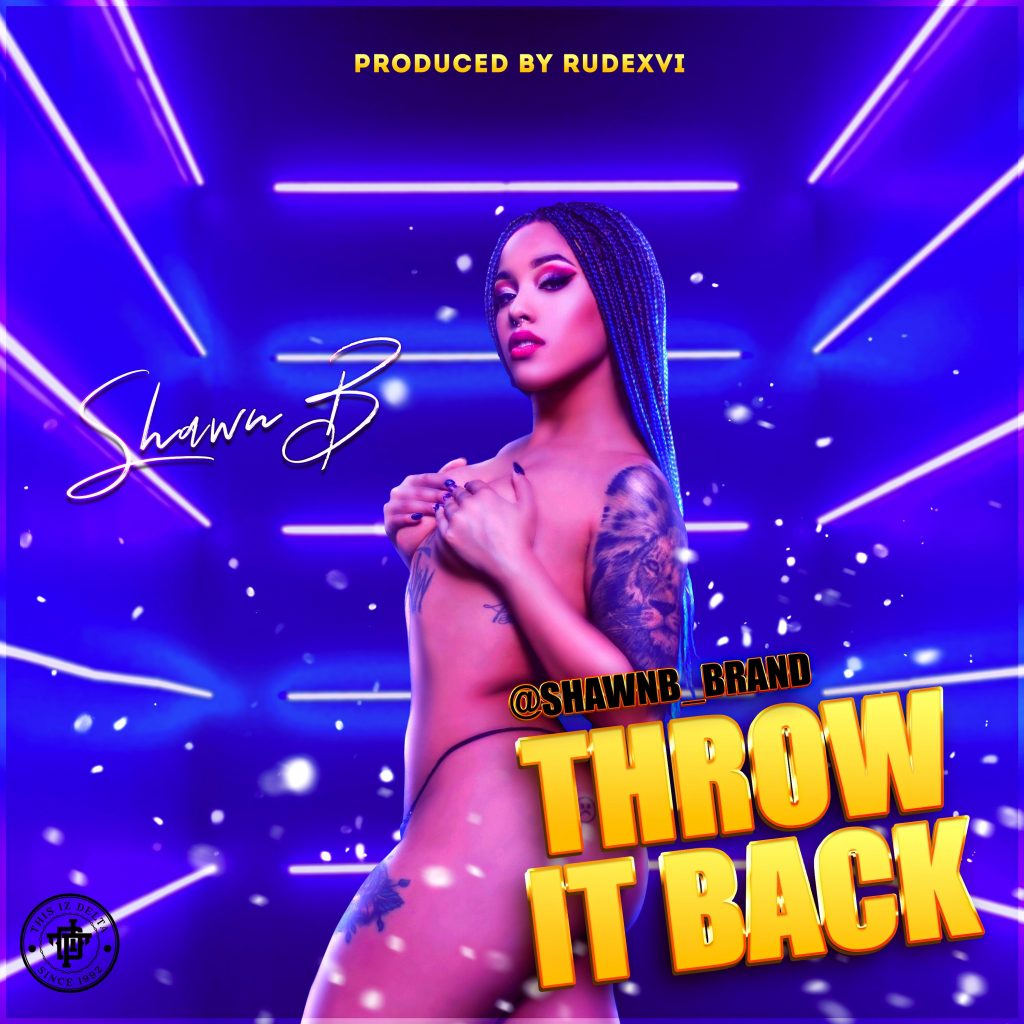 There is a new lyrical sheriff in town who goes by the professional stage name of Shawn B. Arresting albeit willingly the attention of listeners from his hometown in Rockford, Illinois to the vast global community, no one is really complaining since he brings to the stage new and freshly smelling rap flows that the listeners have not been accustomed to. His flexible demeanor allows him to impact the melodies in his own style as he succeeds in both singing and effortless rapping like the owner of some magic spell. He does it for the culture and is heavily influenced by the overwhelming support he gets from his hometown fans and the global online community who make their presence felt by streaming his music in numbers.

Shawn B is a young maestro with the mind of a chess player with the way he blends diversity and uniqueness under one melodic roof to bring a lavish and rich sound that feeds to satisfaction the rhythmic cravings of the hip-hop lovers. He is natural at heart with an inborn talent that has been honed through the streets and inspiration from other successful acts in the game.

Shawn B is now set to officially release his latest single “Throw It Back” on all streaming platforms on May 7th, 2022. This is a feel-good type of vibe and inspiration is drawn from those moments where two lovers get to have fun nights and feel safe with each other. Where they let themselves be vulnerable to their significant other because they trust them and know that no matter what, the other person has their best interest at heart and would do nothing to harm them.

The track is dazzlingly expressive with Shawn B jumping with the wavy instrumental play in that rap majesty as he dives in like a dolphin echoing the instrumental play with his rap flows and creating an intriguing rhythm with the instruments. The opulence is further displayed in the banging instrumentation fronted by the deep-phased basslines and atmospheric synths escorted to lyrical glory by the heavy bars that Shawn B drops from his bag of wordplay!

This tune will be heavily appreciated by the lovers of modern hip-hop with its float-like sing-song Midwest tempo finding home in a lot of listeners. “Throw It Back” is also available now for pre-save and pre-order.

Catch Up With Shawn B on: