Texas-Based Independent Artist Sidney Harwell’s Latest Album “Leaving for a While” Is the Perfect Therapy Packaged in Form of Timeless Feeling Music! 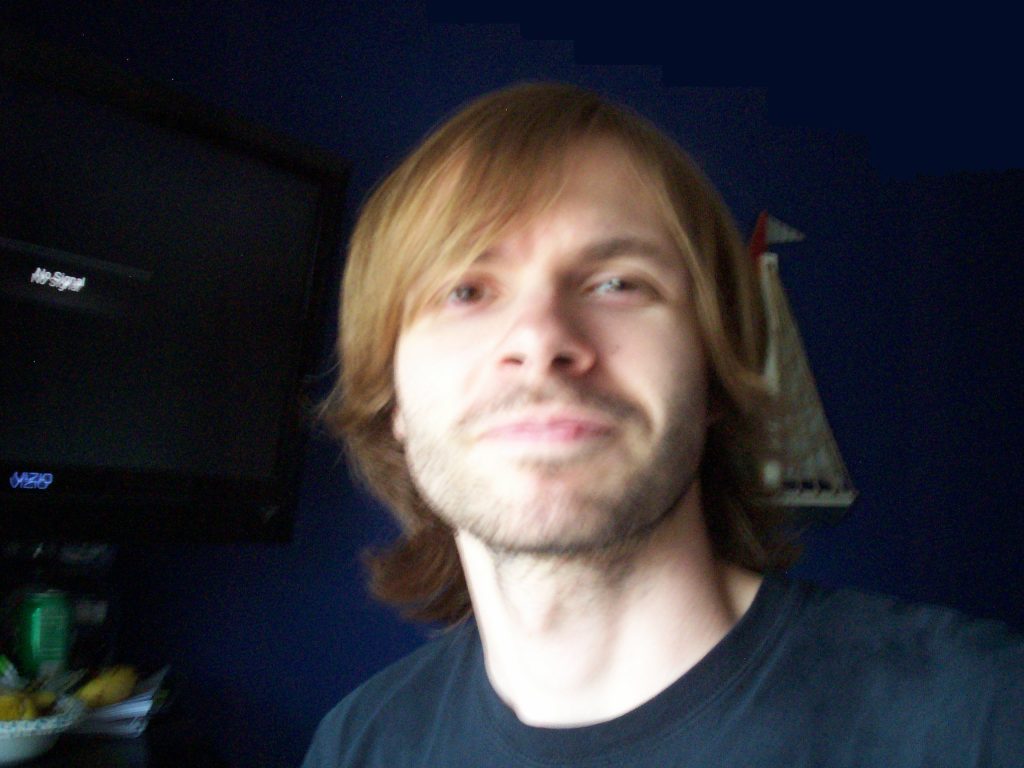 Having been in the music for over 10 years, Sidney Harwell knows what it takes to succeed in the business and that is why he has managed to remain relevant as an independent artist, going from strength to strength in the process. A man who flashes out ingenuity as effortlessly as he breathes, there is no limit to his poise and elegance. For the past decade, Sidney has been faultlessly breaking the boundaries within folk music in ways only he is capable of- going on to receive the admiration of fans and critics alike in the process. With still a lot to offer in the music industry, he is nowhere near done!

The tracks that make up this collection were actually recorded in 2020 as Sidney Harwell intended to use them as demos for his next studio album, fortunately, or unfortunately, he did not get the studio time he wished to make that happen and that is when he decided to package the songs as one entity which he is selling as “Leaving for a While.”

I am happy and relieved for him because how else would we get chilled music that reaches deep into your heart and soul like this? “Leaving for a While” is just one of those collections that are just the perfect to stay your day to. There is so much soul and heart thrown into the tracks which gives them a life of their own which is in turn infected to a listener!

The cover art is also striking and a genius illustration of what the collection is all about. The guitar-dominant melodies complemented by Sidney’s own marvelous, whispery and luscious male vocals is what heaven feels like.

Harwell also displays that he is also not afraid to step out of his genre in a track like “Poppy Court” which has country-like inflections. There is allure in a tune like “Three Roads” and I feel a humongous amount of emotions come out in a track like “Colossus.”

When the tracks start trickling down, there is that sudden change almost imperceptible between warmth and chill that is an absolute joy to get lost in.

There is a tremendous bit to enjoy throughout this collection which I have no doubt will generate considerable buzz this year and beyond.

Follow the attached link and indulge yourself in the bliss that “Leaving for a While” affords- you will be glad you did!

Catch Up With Sidney Harwell on: