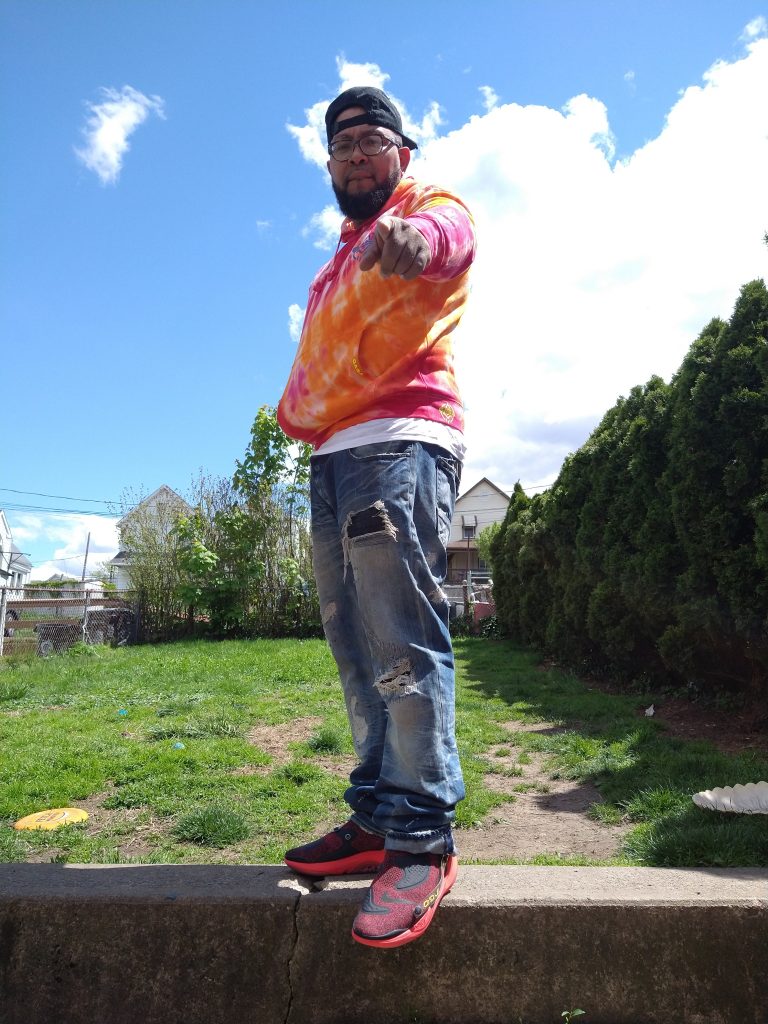 With the massive success of his musical representation “Its Been a Long Time Coming,” proven rapper SoosieAudo is swirling around the epicenter of the music industry. The album is made up of eight exceptional songs, each of which has a distinct personality that sets it apart from the others. The album which was released in 2019, was masterfully produced by the artist.

“Its Been a Long Time Coming” is a flexible, diverse, and multifaceted album that channels a viscerally clean, complete sound that leaves no stone unturned and genuinely brings out some of the best, vital elements that he brings to the table with utter precision and passion. Although the album’s more subtle first few tracks conjure the album’s highly crafted atmosphere as it progresses, it’s highlighted like “I Call it Come Back” ft. Rick Ross and title track “I ain’t Like Y’all” that the album’s fruition begins to really reveal itself with its anthem-worthy melodies, bars, and all-around distinctive centerpieces of the masterpiece’s heart and soul.

Some of the album’s tracks, including “Back Blocks,” “It’s Over,” and “No Why,” showcases the artist’s creative skill and versatility. Each track focuses on a different subject. The songs “I Call It Come Back,” “Meet Me at The Trap,” and “Racks in the Duffle” outline his real-life experiences, depicting a series of ups and downs as well as his passion for grinding. The themes of “For The First Time” are affection and relationships. As a consequence, the whole project is a musical experience for the fans, with fast immersive moments and plenty of twists and turns.

The prolific artist has always been fascinated by the hip-hop genre. When he was young, he started rapping and writing his own verses. He experiments with different lyrical styles and syncopated elements, bringing new flavors to the world, motivated by his desire to change the monotonous music industry and the passion for his craft.