While Remaining True To Herself As An Idealist And A Little Dreamy, Tanja Carol’s First Ever Project “Lost In Paradise” Introduces Her To The Music Scene As The Master Of Her Fate And The Captain Of Her Soul 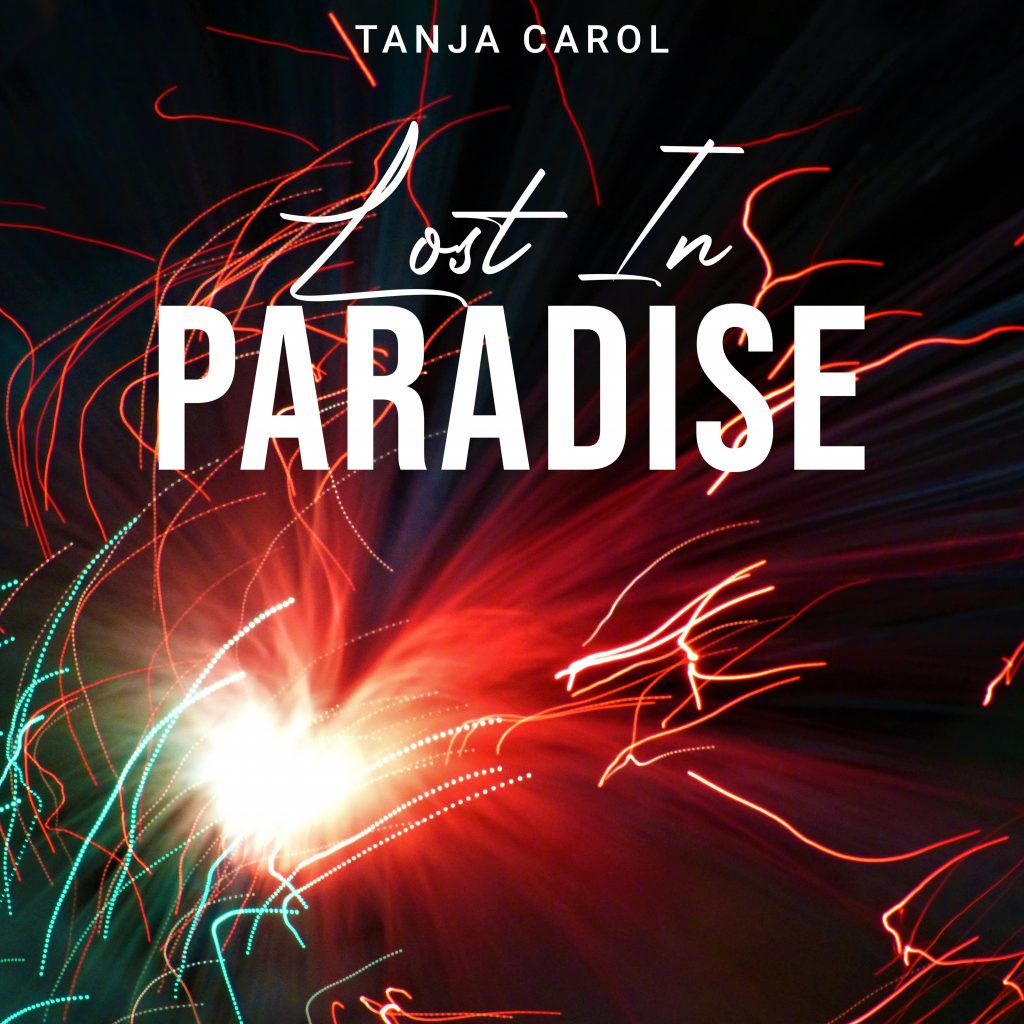 Tanja Carol is a mother of four gorgeous kids, a singer, and a songwriter who has continued pushing her potential fiercely from an early age. As early as the age of 14-year Tanja had already been in the audience seven times watching Tony Manero sing to the hearts of his loved ones in the musical ‘Saturday Night Fever’ crying as much when she watched the Films “Mandela- the long way to freedom” or “Cry Freedom”, the drama about Steve Biko.

From watching music films like “Step up” to stepping up in the music scene with the authenticity of audacity, Tanja Carol is as fearless as she is devoted. She first gained her first live stage experience in the two years from 16-18 and she did not disappoint serenading the audience convincingly with ingeniously sung cover songs. It would also come as no surprise to anyone that she actually finished high school with a song project. Talk about resiliency and consistency. She is a go-getter who studied History and Germany and now works as a freelance journalist. Her music journey has just begun and she has started with a bang.  Her future looks so bright and luminous and she has prepared for it as the saying, “The future belongs to those who believe in the beauty of their dreams.” She is a believer, a little dreamy who has illuminated her inner idealism as copilot into position alongside her outer realism on the flight through dreams and everyday life.

The masters and geniuses and the heroes of civilization all anticipated hard for their moments of success and just as hard as Tanji carol has waited and finally has a melodic transcendence to show for it. “Lost in Paradise” has a distinctive record production style with the drum machine-backed rhythms, the pitch corrected vocals and the smooth lush style of vocal arrangement simply staggering. Her carefully approached vocals and the blues riffs in the lyrical chorus “Paradise paradise paradise- so lost in paradise yea” give it a perfect and magnificent R&B flavor. Her performance and her delivery left no stone unturned with her influential spirit all over the tune, expanding her musical and lyrical boundaries of contemporary R&B/Pop in ways that cannot be equaled (beyond forgery or imitation). To complete that lush and puppy feeling the enthralling melody has been decorated with soul vocals, simple hooks of earlier rhythm and blues, strong backbeats, strong harmonies and orchestral sounds especially with her employing a voice-over towards the conclusion of the song.

The video production for this song is the work of a genius with its high definition quality and has been improvised; stretching the boundaries of creative imagination as she gets assimilated into the different spaces she steps into. The idea is as complicated as it is uniquely mind-blowing. There is that harmonious feeling the listener and viewer gets especially towards the part where she sings “Since we’re here I’m numb I’m speechless since we’re here all other things are useless”, with the complex blending of instruments and her walking over at the piano so heart-stirring.

Tanja Carol is ambitious, ceaseless and ferocious when it comes to the complete capitalization of her grandest potential.  She is only at the beginning but her path to success has already been ignited. She is coming for you all. Watch out!