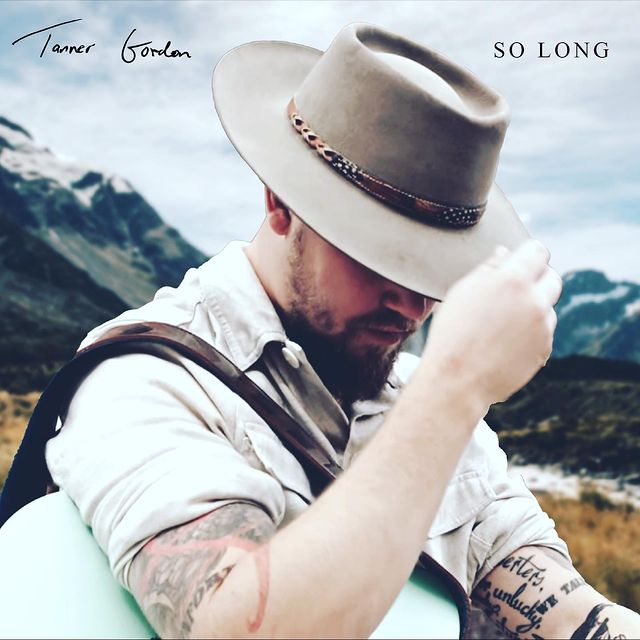 Tanner Gordon seems determined to rescue the world of alt-country from the clutches of trendy, posturing, and uninspired songwriting while also resurrecting the 90s grunge to stratospheric heights. This gifted Canadian singer-songwriter’s captivating mix of influences would be difficult for a man of lesser talent to combine. But Tanner —both with and without his solid backing band The Unfortunates— makes it sound effortless.

With his distinct organic storytelling technique, he has been crafting genre-defying creative sounds that are diverse, earning Tanner comparisons to some of the music industry’s legends. By blending country twang with a healthy dose of classic grunge, Tanner creates a uniquely sweeping sound, full of richness and wonder. His lyrics are personal, but not self-obsessed; his voice is the one you want echoing through the trees on a weekend sabbatical in the country. All of these qualities are on vivid display on his latest single “So Long.” If his intention is to draw more listeners toward his new solo album “Start Again”, its first single is a success. Better yet, the song seems to draw listers toward something deeper, something bigger. It hints that we have a past worth embracing and also a future worth soaring into.

“So Long” is a lush, therapeutic and atmospheric dive into the Canadian singer-songwriter’s soul. Magically, right from the intro the guitar strings take a listener through to the moment of truth- welcoming a listener to what they anticipate to be an emotional expedition, and emotional it is! Once Tanner starts singing in his refined, rich, and soulful voice, you just know that you are in for something special.

In what is the most passionate and heartfelt performance, his own delivery well surmises the lyrical sense of the song. The Lyrics have an end goal to heal the world and bring hope and positivity and remind people that they are not alone! You can feel the emotions flowing right through his voice and this is absolutely touching.

This brilliant artistry under the charismatic inspiration and the stupendous music video production that allows the deeply relatable message to take center stage backed perfectly by the guitar-dominant melodicism is surely the mark of genuine artistic brilliancy of an accomplished maestro!

Follow the given link to stream it, save it as a favorite, and drown in its inundated emotions to receive a taste of this amazing melody!

Catch Up With Tanner Gordon: 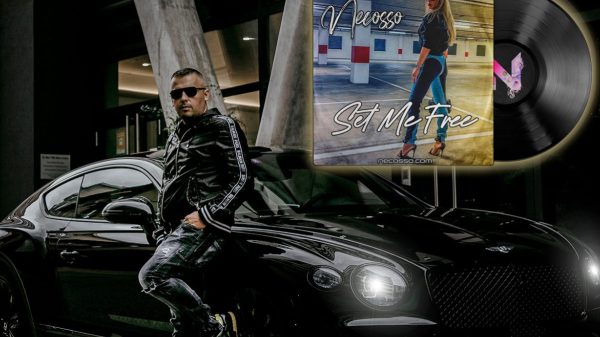 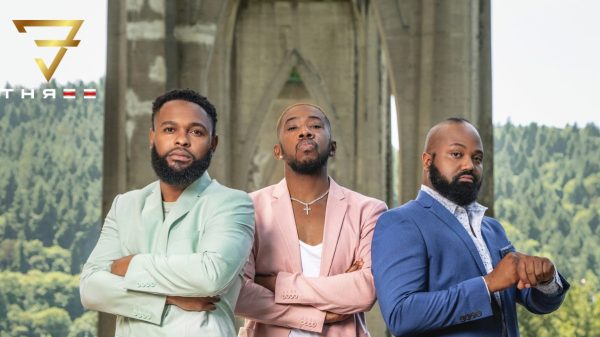 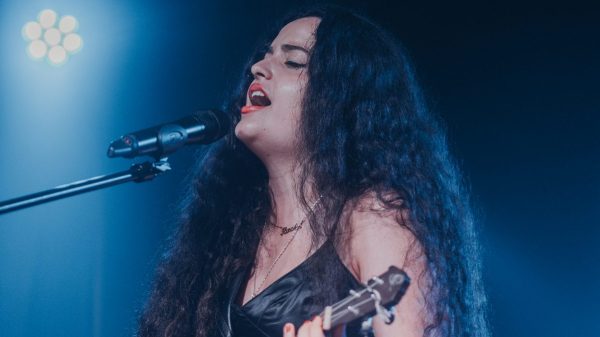 Jourdan Jade is an independent female artist, singer, and songwriter who records in her Vallejo, California-based production studio. She is the real definition of...