Not Only Is San Jose a City in California but Also the Name of the Dan Fallon Band’s Latest Jam Rocking the Airwaves. 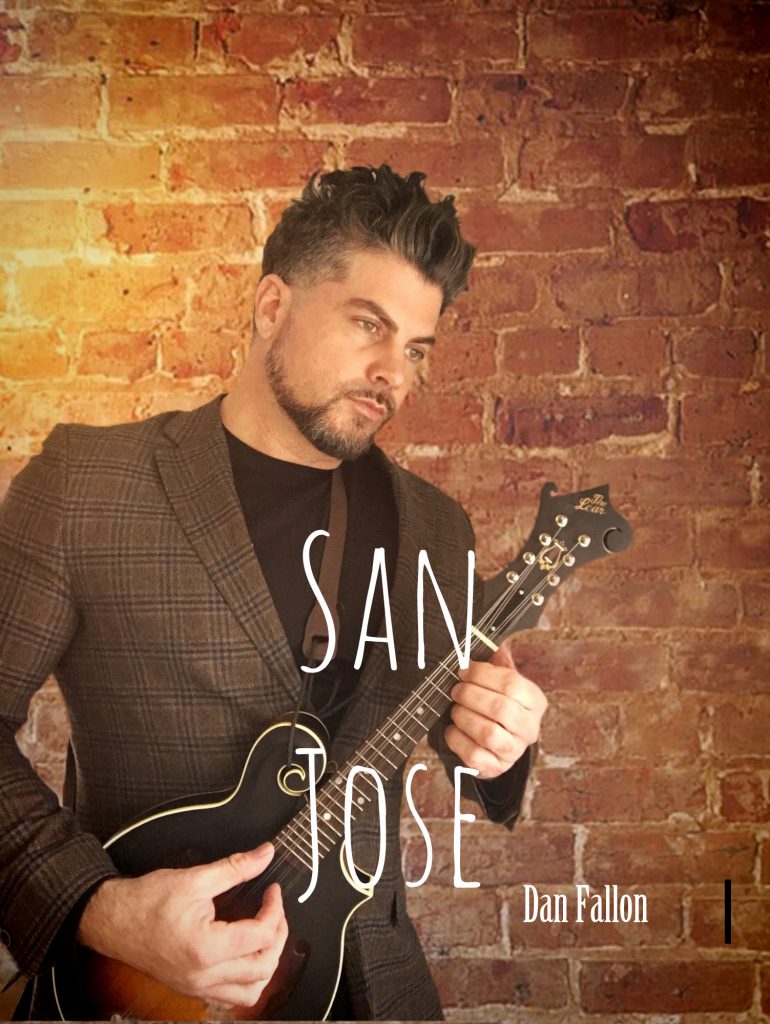 Indie folk music from the 1990s is a music genre that hasn’t been explored by many artists. This is because it evolved from the rock where the majority’s interest lies. The Dan Fallon Band is a group of singers from Boston, Massachusetts. They have been making music for quite a while both records and live performances. The group has pioneered in keeping indie folk music alive over this time. They major in performances but that doesn’t define their style of music as they have recorded several tracks over time.

Their latest single is called San Jose that was released on 23rd January 2022. The song is a classic definition of team effort in the creation of an artistic triumph. Dan Fallon, the leader of the band has graced this track with the amazing vocal skills that he has gathered over the many years of his career in music. Greg Santini famously known as The running drummer on the drums has done an epic job of bringing life to the instrumental. The drums drop and the beauty of the jam erupts. Greg’s drumming skills are exceptionally top-notch. He keeps the song alive and still retains the chill indie-folk mood.

Carmine Sarno is the great guy behind the low base on the track. You will need a sixth sense to fully comprehend the bassline on this jam. It’s just too good. Dave Maxwell on the guitars gives his best as the track starts on a high note that is set by the guitarist.San Jose is a combination of art through music. You get to feel and taste the appeal of each of the band members in their respective areas of making the track a hit.

The Dan Fallon band has done a spectacular job on San Jose and this was evident during the premiere of the song on 104.9FM. the indie folk-rock music industry is still alive and the bar is being set high day by day. The band has scheduled events in different parts of the country and the fans can’t wait to hear San Jose performance live on stage. They are scheduled to perform in New York, Boston, Ashland, and other places around the US. The band is considering to venture more into recording just like performing as a mass of their fans can’t catch them on stage conveniently because of the outbreak of a different variation of Covid-19.

Catch Up With The Dan Fallon Band on: