Get immersed in The Exquisite Ecstasy as The Jode Gannon Band Officially Release Their Fascinating New Single, “Love Don't Bring Me Down” 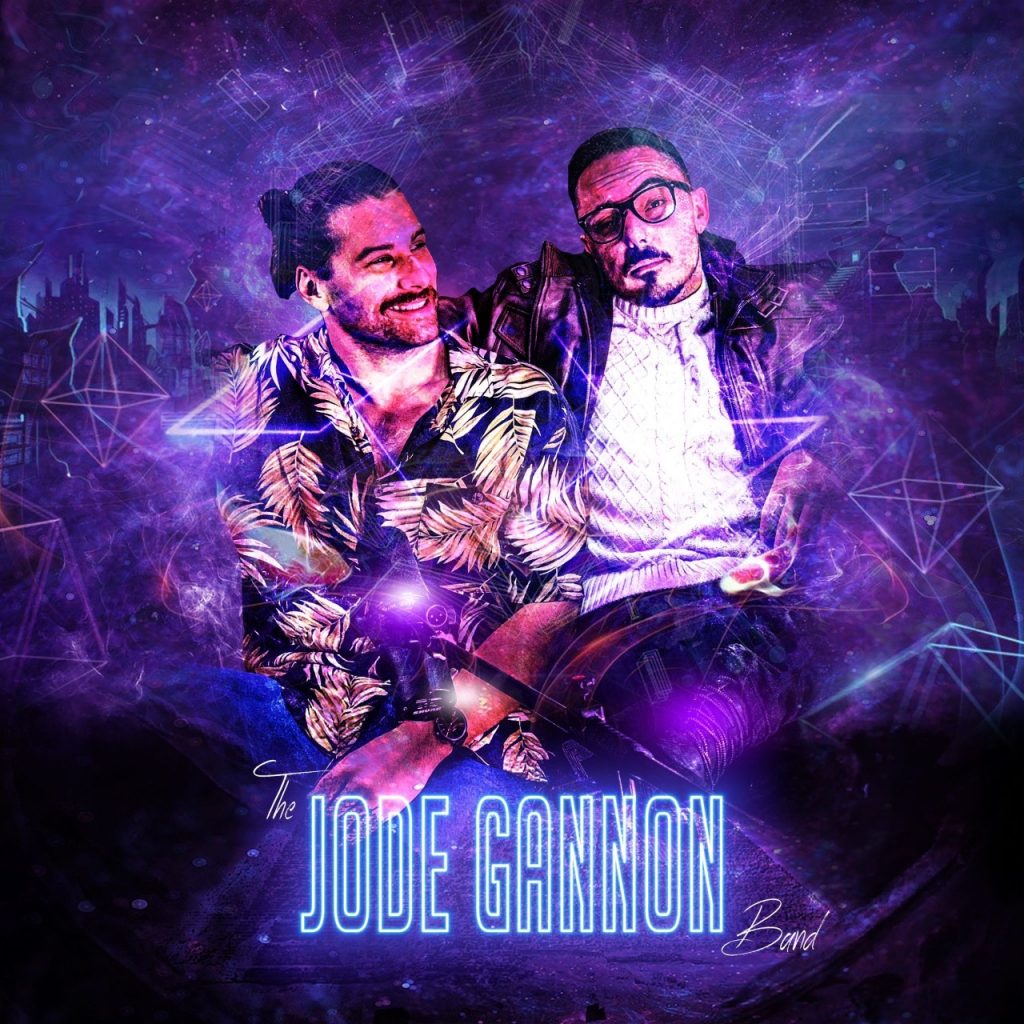 “The Jode Gannon Band was born of Jode Gannon and Dan in 2017 and since then the 2-piece Indie Rock Band based in London and hailing from Sydney, Australia has been making passionately expressive musical genres focusing on universal themes and succinct lyrics interwoven with Indie rhythms, virtuosic vocals, and rock instrumental backgrounds. Their latest certified hit, “Love Don’t Bring Me Down” has combined the longing of jazzy rhythms, the passion of rock, and the reminiscence of Indie to fashion a funky, romanticized testifying and emotional ensemble. It has been loaded with a multitude of features and capabilities to astonish a listener with the groupings of sound, each uniquely different contributions to the seductive charm of the song.

The hallowed, impressive, and masterfully hit piano chords produce a soothing sound that rapidly ascends with smoothened waves to get us off to the sweet and heavenly tune. Jode Gannon then blesses the track further with his towering vocal performance that is so commanding, magnetic, and powerful, gracefully flowing over the appealing and infectious sound texture.

The lyrics are strong as they evoke the emotions of the song impeccably; the longing of that lost love is too much to bear, the memories too strong to ignore, and that place in the heart too precious to give away. In the end, the emphasis is laid that, “No one can take your place”. The smooth and calming instrumentations then take a dramatic turn as the ensuing sound comes in at a faster and more up-tempo pace made of the heavy drum machines and cello. With the increased tempo, the band adapts accordingly with the vocal versatility on display moving with the moving beats in an exuberant wonderful affair.

The bouncy, enthralling beat drive the compelling energy of the song to the very end, its haunting and magnificent groove losing your imagination in with the background riffs intriguing in ways that cannot be comprehended. The Jode Gannon Band did a commendable job on the composition and sound design on this track; this is a song worthy of setting the mood for any occasion. It is truly glorious and will nourish the souls of many listeners across different countries with the calm assuredness in its melody and the zestful rendition in its rhythm at the end.