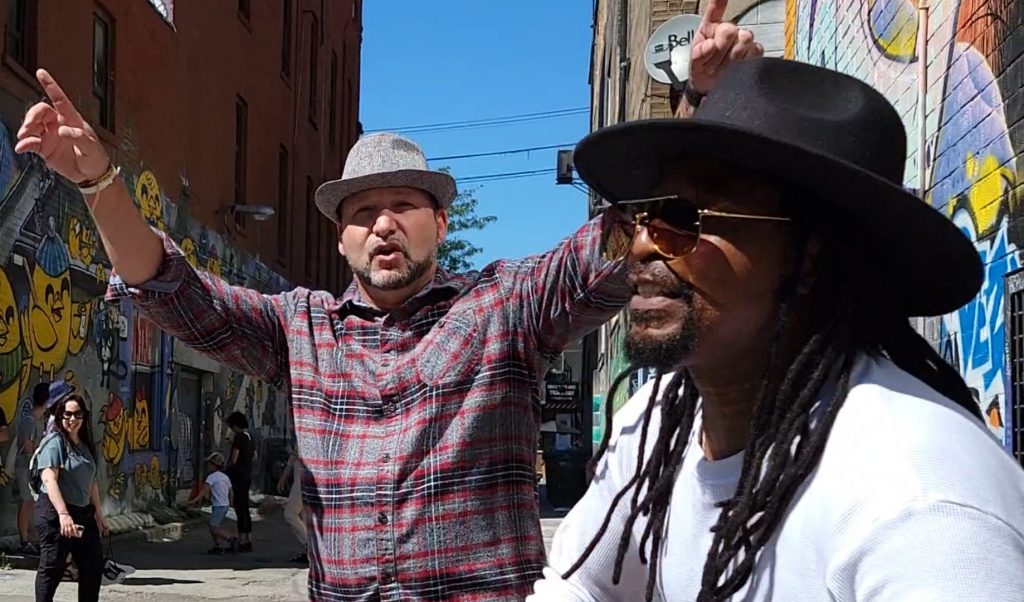 The Whythouse is a multi-genre urban collective fronted by lead man Chis Hale who is originally from Toronto, Canada but currently based in Waterloo, Ontario Canada.  This acclaimed collective has been mixing genres for fans with their music cruising through super highways with stops in Country, pop, hip hop, and other ear worming urban styles for a very extensive brand of sound that has come to be accepted from Canada to Europe, Africa, and Asia. The tracks from their impressive catalog boast of over 3 million streams collectively and it is little surprise why; this phenomenally gifted prose epitomizes meticulous sound craft!

The track, “Urban Country” is their 11th studio release and the last song in their country pop album “Country Files” and at the time of writing this, it already had over 29k Spotify streams.  This super-magnificent genre-defying urban cocktail was co-produced by internationally acclaimed studio musician Khenne Mazze who also engineers and plays the guitar in The Whythouse’s music.

“Urban Country” blends with admirable precision the mind-grabbing flavors of the country sound with the melodies also conceding some territory to the pop and hip hop melodic ideas that have been thrown in there for such quality depth and sonic variation. Very consistent in as far as the rhythm is concerned, every element works in perfect harmony with each other to desirable effects.

Building on the quintessential story building of the country backed by a cavalcade of urban pop-inspired intriguing components, “Urban Country” is flawlessly magical and a feel-good, expressive, and equally laid-back tune to enjoy with friends or family on that long drive to the countryside!

The vocals are prolific and raw and swim with admirable theatrics over the perfectly laid bed of support from the instrumentation.  “Urban Country” is abundant in many a catchy hook and memorable melody, ensuring that there’s a definite feeling of cohesiveness in the arrangement that allows many of the track’s unmistakable ideas to not only feel deeply connected with one another but thematically strong and immaculately developed!

To enjoy this deservedly acclaimed single; follow the attached link and find a spot for it under your favorite playlist!

Catch Up With The Whythouse on: