Tortuga Shades’ Official Music Video For Their Second Single, “Revolving” From Their Debut LP, “Revolving” is A Huge Testament To Their Unnerving Quality Music 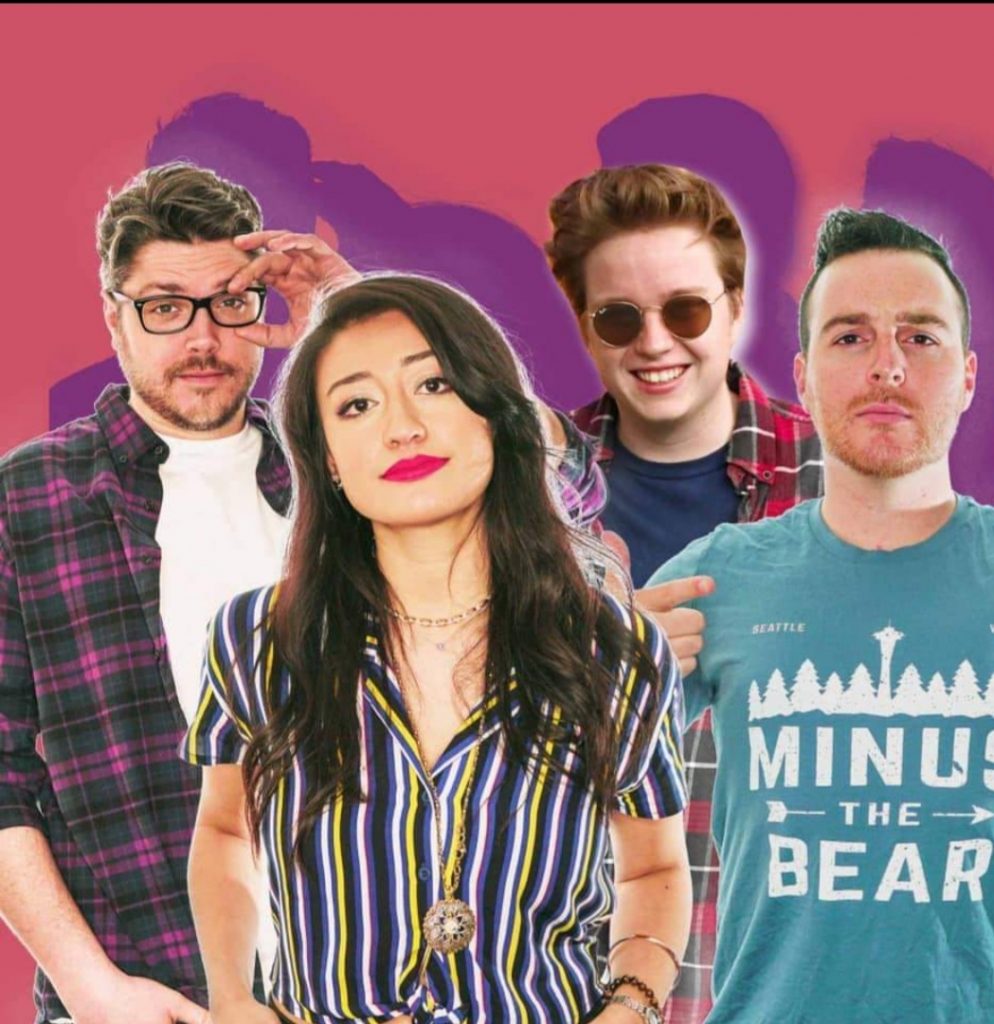 Austin, Texas hasn’t seen such gifted hands in a long time and if anything, Tortuga Shades have surpassed the boundaries of any one genre developing such boundary-busting artistic range by making rock-infused tunes coupled with their baritone, feminine and unconventional delivery that has gone on to captivate everyone from the streets of Austin, Texas to the rest of the world. They remain an artifact in Austin, Texas and their single; “Revolving” has put the indie world on notice that Tortuga shades have plans of being more than local Austin phenom. “Revolving” is a boisterous anthem that has the capability of dominating social events and city streets all summer with its hypnotic catchy tone feeling like party music capable of cutting through the humidity and making swaths of people dance with care-free abandon or at least move their shoulders a little bit while they exude exhilarated glow from the ingratiating melody.

The group which was formed in 2017 by Nadia, Wylie, and Gian saw the latest edition of the accomplished maestro, Casey Popp who plays the bass guitar with masterful experience as the last fitting piece in the jigsaw. The melodies play a very imperative prominent role in this electric song with the synthesized and harmonized drum machines backed by the lead and electric guitars, rhythm guitars, bass guitar, and the zestful vocal performances. The equally alluring video will capture your attention from start to finish with the tremendous performance and cinematography in-display ingenious in its concept of underlying symbolism and storyline. This is the ultimate compliment to the tune as they both project a larger-than-life presence in their respective live performances and acting scenes.

Nadia Lopez delivers those powerful and sensual vocals portraying her clear-cut penchant for influencing the tune with her vocal ability and high-powered vitality. The lead guitarist Gian Diliberto captivates with his spirited performance pulling those strings in epic fashion. Wylie Sanchez hits the drum machines with blissful excellence integrating the evocative sound perfectly with the other instruments. The bass guitarist Casey Popp’s artistic powers are intriguing as he blends the strong bass drive with majestic wonder, giving the melody its reverberant affair. This was the perfect fusion of indie rock with that Latin, jazz, and funk zestiness and the swagger of a charged-up record. Tortuga Shades hope to keep building up their repertoire by following up with some bangers going into the next year.

Catch Up With Tortuga Shades on: