MMA fighter Trap Gambino brings the heat to the music floor with the banger "Villain." 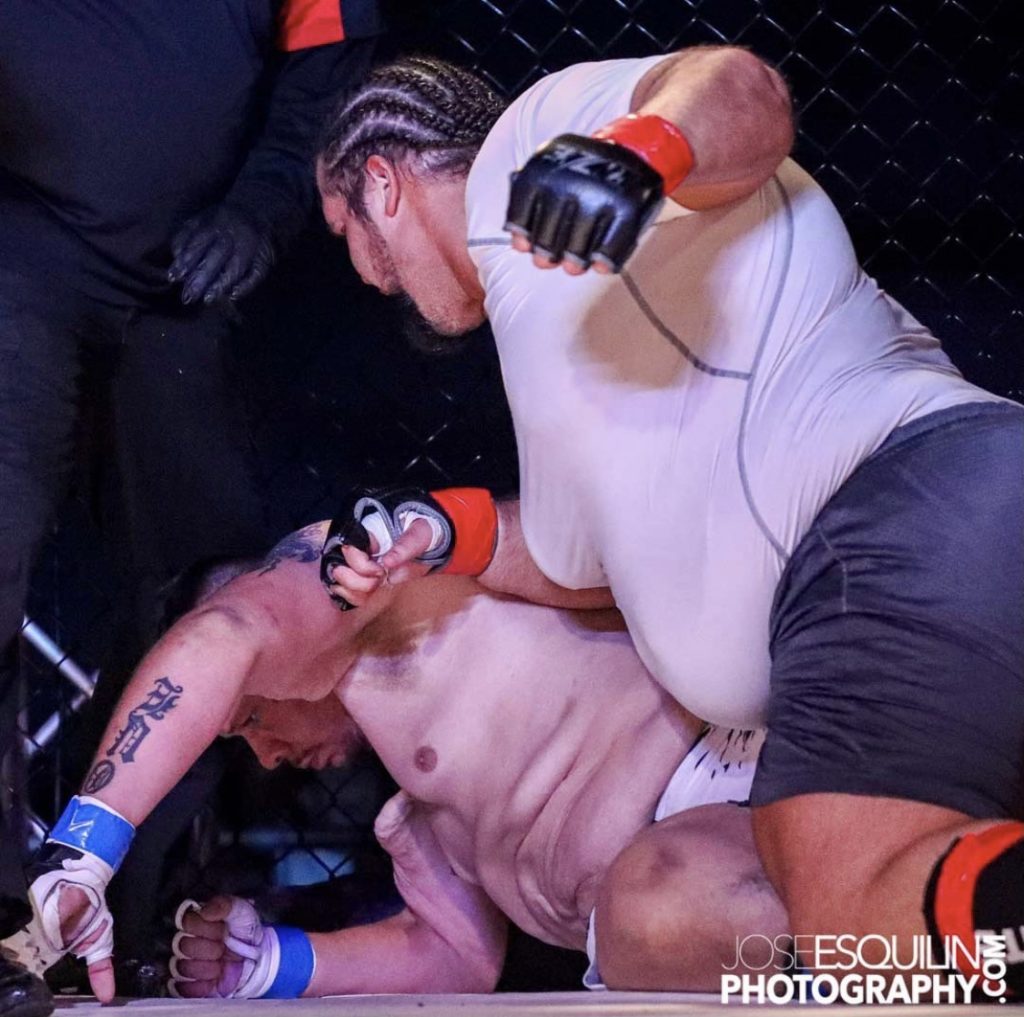 Most people have come to know of this resolute and determined MMA fighter and influencer through his appearances on Dr. Phil. As someone who has been through a lot and endured plenty of trolls from haters who have continuously written him off at every single turn, Trap Gambino displays such tremendous strength, fortitude, and power to never once bow down under pressure. He is the embodiment of mental strength and courage to keep fighting even when the odds have been stacked against you—through his own unwavering spirit, he is positively impacting a whole lot of generations, especially those who were written off from the first moment they came into the world!

While many of you have been used to seeing him sweat it out in the ring, Trap Gambino proves that he is a man of many talents as he takes center stage with a trap banger dubbed “Villain”—his first-ever music video—as he seeks to diversify his creative portfolio.

And since he has been the “Villain” in many people’s stories, why not portray it lyrically? (It doesn’t take much for him to do this sh*t regularly, I mean!) In this impressive trap body of work, Gambino comes off as unapologetic, explicit, and with a no holds barred approach to deliver some hard-hitting bars in a straight-talking manner.

As one who is not afraid to take the heat, he surely throws some shade to his perceived haters and naysayers who have unsuccessfully been trying to pin him down for some time now. Calling them out and giving them a piece of their own medicine, there is everything to like about “Villain.”

The uncensored music video already has over 280K YouTube views; for a first, this is an impressive feat even by his impeccable standards and fame.

And now that his old haters are starting to like him, Gambino kind of needs new haters ASAP! He represents all those whose dreams have continually been disregarded and is serving in his capacities as a martial artist, and now, as a musical performer, the dream is just getting started!

Catch Up With Trap Gambino on: