If You Fall by Tribe of Djembe; Where Epic Existence Gets Handcrafted and Revealed for the World to Marvel at Its Magnificent Glory! 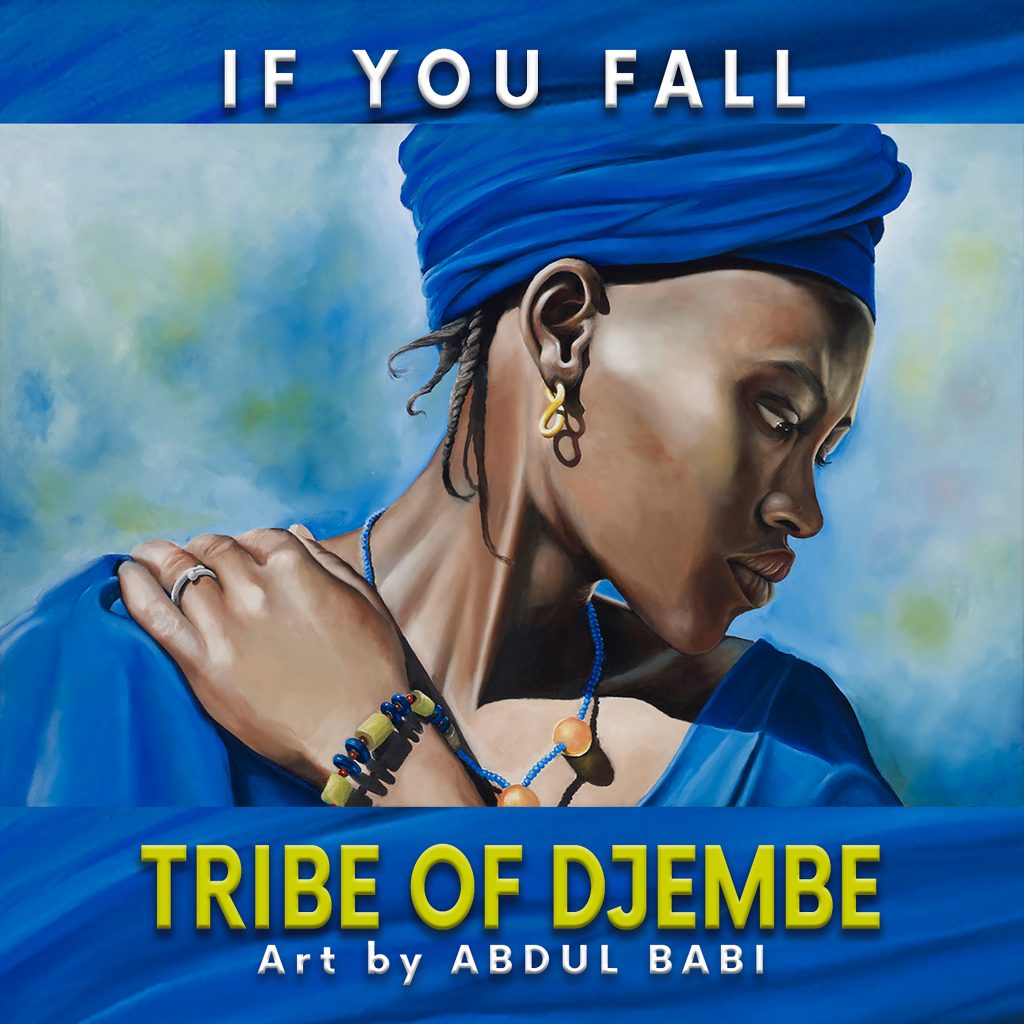 Tribe of Djembe is a musical collaborative from Brooklyn, a borough of New York City. They inhabit a planet where good music and great vibes cohabitate peacefully. Dating back to 5000 years ago, their style of music is influenced by a rich history and calibrated with that insatiable thirst for creative output in the stark human moments where revelation and elevation are created through music, paintings, fashion, dance, meditation, discussions, film, and writing. And it is indeed true that to know where we are going, we have to at least know where we have come from, as such their music is painted with real-life stories and expeditions meant to impact and inspire any type of listener who cares to listen or better yet, sing along to their culturally satisfying and holistically crafted melodies. They are the voice of the voiceless and write songs for those people who have been long forgotten to remind them that someone or at least Tribe of Djembe somewhere is thinking about them – isn’t that glorious!

The souls dedicated to ancient riddims and vibrations of the Tribe of Djembe and creative introspective collection through time and space; they have something immensely moving and an inspiringly extensive tune dubbed “If You Fall” that reinforces the reality that though you may not see or feel it, the world has more than enough good and kind people who would be willing to come to your aide in your desperate moment of need and if only we came together, we could achieve so much for we all need our brothers and sisters help along the way. No matter how rich or wealthy you may be, you cannot survive the world as a separate entity! – The message is driven home; we all need each other.

Magic and beauty are as obvious as is integrated in this succulent melodicism with the polished vocals – an eclectic cocktail of powerful vocals ebbing and flowing through the instruments with the dignity of precision and audacity of clarity! The catchy rhythms stressed by the twirls, auxiliary sounds and extemporaneous body moves in the music video are felt right through a listener’s soul. This is as far as artistic expertise goes and Tribe of Djembe passes the vibe check with flying colors!

The music video is a cinematic and vivid display of eye-catching and expertly blended raw images showcasing a collection of Cultural and Spiritual adventures that this Brooklyn band have attended across the country. One thing comes out clearly – all the folks captured wanted to be there and they certainly had the times of their lives! Subscribe to their YouTube channel by following the attached link and connecting with some of the most amazing people and events. They are also on the lookout for actors, artists, writers, historians, film makers, editors and musicians to collaborate with on some of their projects and if you fit in any of the aforementioned, feel free to contact them through their socials that we will also attach.

Catch Up With Tribe of Djembe on: