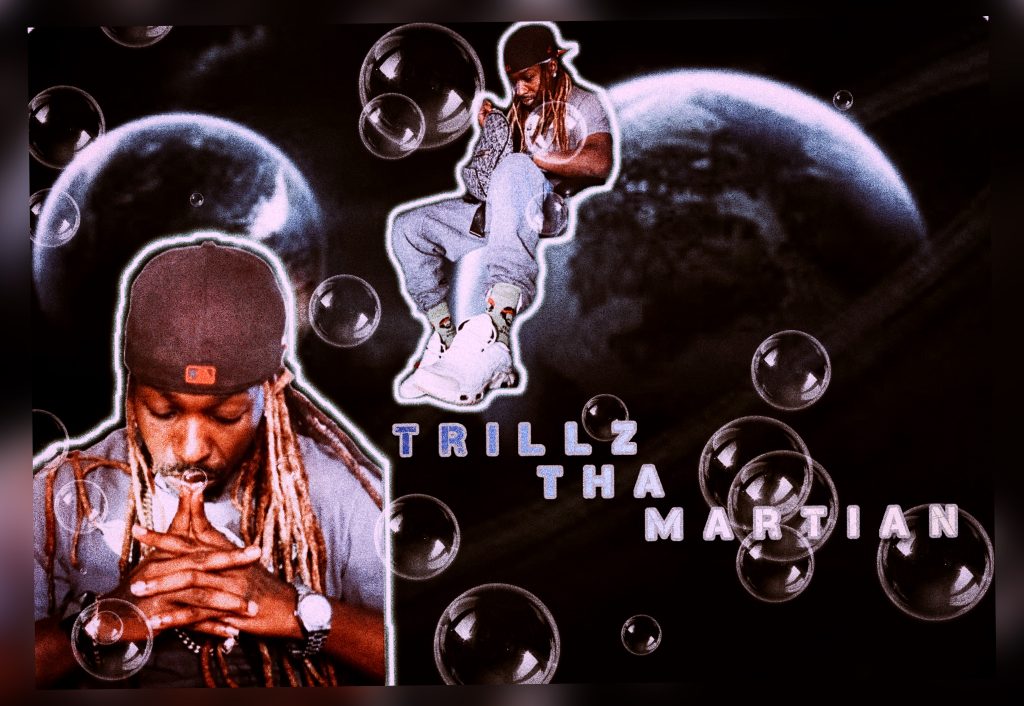 Trillz Beatz is a lyrical master who was born and raised in Bridgeton, New Jersey and has been operating as an independent artist and record producer. Having served in the Justice System for quite a while, he wants to continue making an impact on the justice front with his music. Trillz is known for the prominent delivery in his voice and the ability to be able to faultlessly harmonize melodies around hip-hop. He has always been driven to create music by telling the stories of others from the streets with his lyrics underscoring very sensitive and impactful community subjects.  Needless to say, this is just the beginning for Trillz Beatz as he continues taking on this musical expedition that is predicted to establish relatable impacts on the people whilst also managing to uphold the wave to inherent longevity.

He comes through with a very powerful album, “Writing & Braille”- a 7-track collection that will require you to not only listen deeply but to feel it with your heart so as to understand the meaning and inspiration behind each and every track.

First things first; that cover art is ridiculously good! “SKRILLA REMIX EVOLVED” is the opening track of this album and a very hedonistic one for that matter. Drill-inspired, the beats in here jump and bounce at a listener with a tremendous amount of rhythm and melody. These beats are purely hypnotic and to breathe life into the narrative, Trillz comes through with his street-smart and expressive flows over the hard-hitting and slapping beats. This is one transcendental piece of magic and with an open heart; you will dig everything Trillz says!

“My Conscience” is an emotion-filled anthem that flaunts the vintage synth waves over the heavy bass beats as Beatz swims through flawlessly with his raw, honest and no holds barred lyrical innovation. He is at his most honest here and the way he utilizes his dynamic sing-song style is also a highlight of this banger!

There is a melodic VIP entrance that is matched by an equally MVP lyrical performance in the track, “Unreleased Pressure” with the resounding underground groove being emanated by the beats backed by a futuristic vibe that adds that depth and warmth to the already spectacular single. There is also that compelling percussion that keeps haunting a listener even after the track has ended!

Trillz proves that he still owns the keys to rap city in, “New Keys” in what is a performance reminiscent of Kendrick Lamar’s own dynamism. His lyrical performance is in perfect sync with the cadence the beats exude and this performance right here is one of the best I’ve heard from an independent engineer in a very long time- he nails every inch of it to remind his listeners why he is a big deal.

This is a very ingenious piece of work that I feel will be in heavy rotation everywhere and the depth of those lyrical performances also highlights Trillz’s maturity and experience!

To listen to the whole album- follow the attached link, stream it and find which tracks you heavily gravitate toward and let them dominate your playlist this summer and beyond!

Catch Up With Trillz Beatz on: