The musical live performance "TY BRU: A Night in Charlotte with Sweeney Ty" is just outstanding artistry on display. 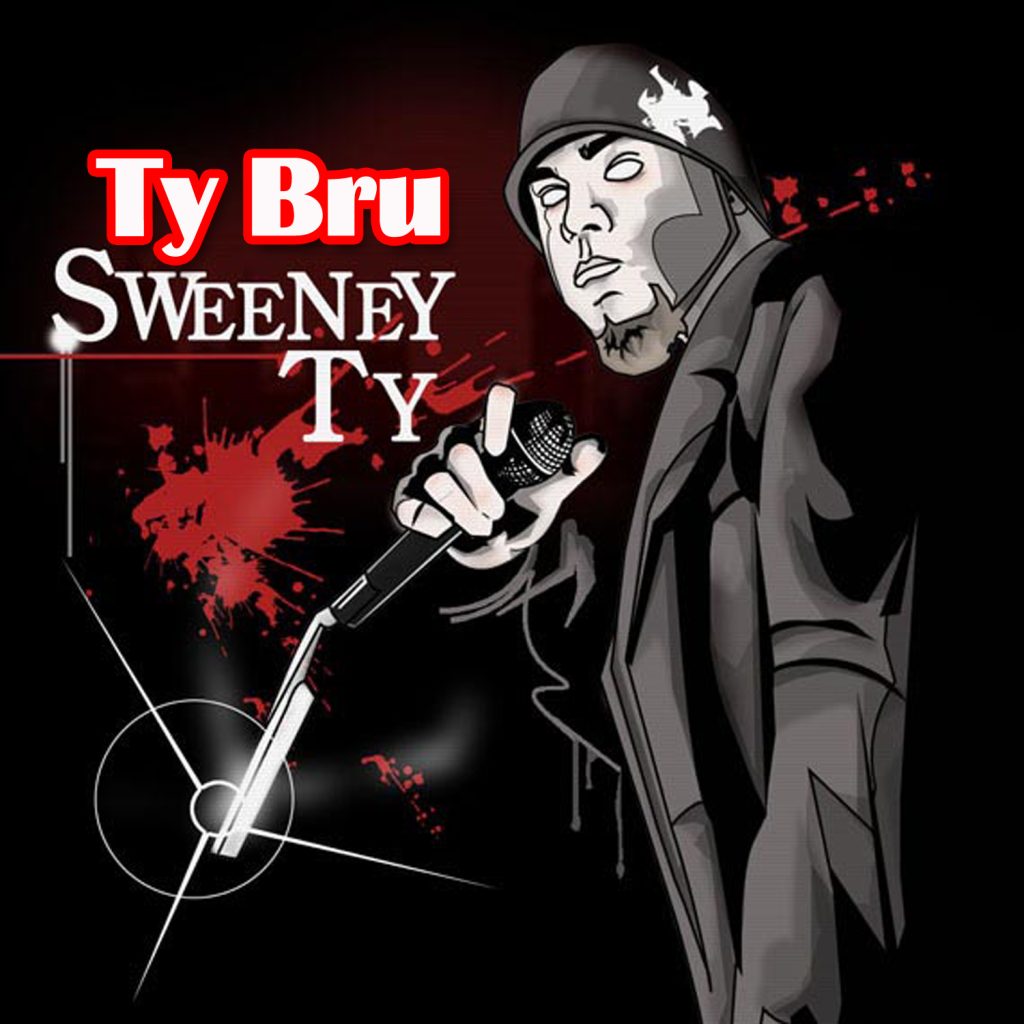 Ever since he stepped into the music scene back in 2007, North Carolina local and independent artist Ty Bru has been a very busy man. With such a remarkable discography and accolades to show for it, it is easy to say that he is one of the most successful independent artists in the music industry as of today. His view on musicals and plays was changed for the better when he indulged in the 2007 Tim Burton film “Sweeney Todd” which saw him develop an insatiable knack for the live musical and theatrical performances which he has been swiftly integrating in his music to successful impact. As a veteran hip hop star, his delivery over the mic is matchless, and when he blends this with the live arts; what you get is enough to literally drive you insane…only this time, you’ll relish every second and minute of it!

“A Night in Charlotte with Sweeney Ty” was actually a two-hour, 17-minute performance that he and his entourage had in Charlotte, NC which was filmed by professional videographers Odell Payne, Chandler Solomon, and Ty Brueilly. I’ll be honest with you; while watching this musical live performance where they artistically and adroitly fused hip hop-inspired performances with theatrical, comical, and Halloween-inspired plays, I would not have guessed that it was actually made back in 2016! In fact, I’d be ready to argue in court that this is as recent as yesterday!

One thing we seem to agree on with Ty is that this was way ahead of its time. And though there were melees involved during the performances, everybody involved in the making of this deserves their flowers—this is an impeccable fusion of music and creative art; it doesn’t get more entertaining than this!

I have watched this live performance several times now, and this is top notch artistry and acting on display. The rhymes fit in perfectly, and the plays supplement the music faultlessly. Being one who has a certain penchant for musicals and rap music, I might be a bit biased, but honestly, I couldn’t care less because I was intrigued from the first minute all the way to the end.

Catch Up With Ty Bru on: