What Type of Music Genre Does Billie Eilish Sing?

Will We Ever Run Out of Music? (A Detailed Analysis) 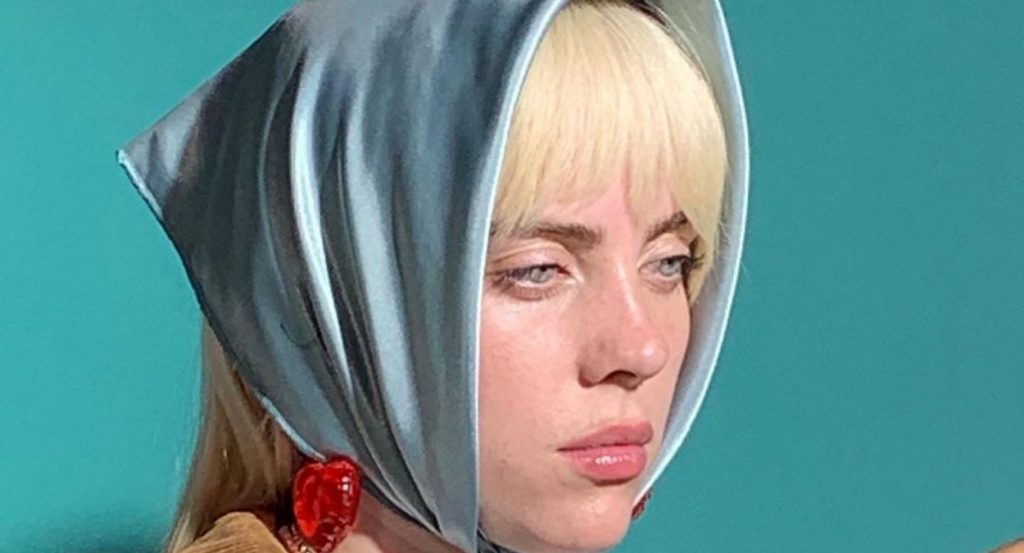 Her music has been described as “dark” and “emotional,” but what sets her apart from other pop and indie stars is that she doesn’t shy away from talking about controversial topics such as loss, depression, and self-image in her lyrics.

For example, in the song “idontwannabeyouanymore,” she explores her vulnerabilities, confronting her lack of self-confidence and self-deprecating thoughts.

“Happier Than Ever,” which was released on July 30, 2021, is another song in which she does not hold back.

Billie Eilish revealed in an interview that she wrote “Happier Than Ever” about her ex-lover.

She continued: “There was just a lack of effort, I think. I literally was just like, ‘Dude, you don’t even have enough love to love yourself. You can’t love me, dude. And you don’t. You think you do.”

Her unique style and sound have made her one of the most popular artists in the world, and her influence is felt everywhere from music to fashion. But where did she get all of this? What inspired her?

It turns out that Billie credits many different artists for influencing her sound over the years, including the Beatles, Justin Bieber, Green Day, Arctic Monkeys, Linkin Park and Lana Del Rey.

Is Billie Eilish an indie artist?

Well, it depends on your definition of “indie.” If you’re thinking about an independent artist who makes money from their music and doesn’t have a big record label backing them up, then no, – Billie Eilish is definitely not an indie artist. Billie Eilish is signed with Interscope Records…

But if you think of indie as a genre of music that’s not pop or country or R&B, then, yes, she might be considered an Indie artist

She has a unique style that blends various elements of different kinds of genres. For example in her debut studio single “Ocean Eyes”, she combines elements of pop, dream-pop, synth-pop, indie-pop and R&B.

What is Billie Eilish’s biggest hit?

Billie Eilish’s biggest hit is “Bad Guy” which was released on March 29, 2019. Finneas produced the song, which was written by Billie Eilish and Finneas.

This song has a lot of bass and has Billie Eilish mocking her lover by showing off how tough she is while yet doubting her own power.

As a result of its minimalistic arrangement (synthesizer bass, kicked drum, amplified finger snares, 808 bass), the song has been referred to as “electropop,” “dance-pop,” “nu-goth pop,” and “pop-trap”

Does Billie Eilish Write Her Own Songs?

Billie Eilish collaborates on songwriting with his brother Finneas O’Connell, who has worked in the music industry as a songwriter, producer, and engineer since he was a child. Together with Billie, they have written several hit songs including “Party Favor” and “idontwannabeyouanymore.” Besides having her brother as a co-writer, Eilish has also worked with several other writers on her songs.