Will We Ever Run Out of Music? (A Detailed Analysis)

What Type of Music Genre Does Billie Eilish Sing?

While there have been contentious debates around the evolution of music, one thing remains clear as day; that music dates back to those pre-historic times (a zillion years ago) and existed way before generations that have come and gone.

With that indisputable fact there, we have a foundation where we get to answer our question of the day – will we ever run out of music?

Now for something that came way before us and has continued to withstand the test of time, I’d be damned if I said it would, so you of course already know my answer; there is no day in hell music will ever run out at least not when humans are still alive and even I, have read some pretty damning theories about how nature makes its own sounds that can be equated to music. And if that’s the case, then everything will have to go dark and desolate all over again for music to ever run out (I know it’s one hell long paragraph to just explain the answer “No”!)

Let’s run it back mammoth years for you to understand the resoluteness of music as a phenomenon!

The Origin of Music

Dating back to c.40, 000 BP of the upper Paleolithic, the evidence of bone flutes is what has been documented as the first evidence of the music of prehistoric cultures.

We can both have our contentions about the totality of the origin of music but we both have to agree that it originated a damn long time ago!

60,000 songs are uploaded to Spotify every day

As you’re no doubt well aware, music has lost its physical form.

No longer are we limited to CDs and vinyl. Now, all you need is internet access and a basic music software package that comes free with your computer or mobile device.

If anyone knows this firsthand, it’s Spotify. And the company just let us know that it’s reached a very impressive milestone: an average of 60, 000 songs are uploaded to its servers every single day (read: approximately 1 song every second).

How many songs have been written already?

So we’ve determined that there are a huge number of songs already written. But just how many is that? Historically, the number has fluctuated widely since the ancient Greeks and before, so it’s impossible to give an exact figure.

In terms of overall catalog size, Spotify alone has roughly 82 million tracks as of this year – a figure that includes Artists and Official Artist Pages, as well as unofficial music uploaded to the platform. 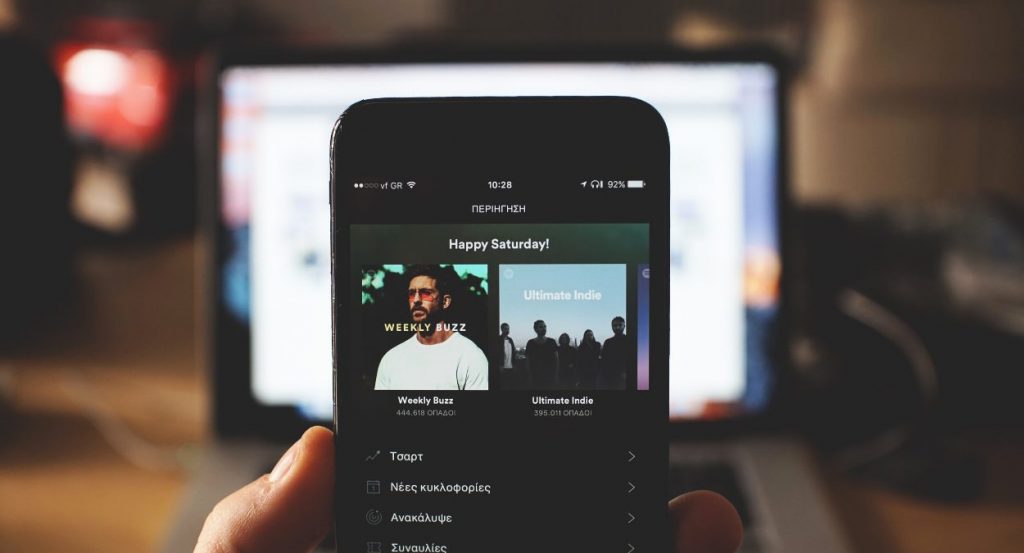 How many genres of music are there?

According to the findings of the popular Spotify streaming platform; there are more than 1,300 music genres in the world.

So you can imagine there are genres of music that exist that you haven’t heard of and will probably never hear of throughout your lifetime- I admit it’s mind-boggling!

Some of the most popular genres that you have at least heard of or interacted with depending on your taste in music include; Pop, Hip-hop and Rap, Country, Soul, R&B, Blues, Rock, Dance & Electronic music, Latin Music, Indie & Alternative Rock, Classical music, K-Pop, and Metal.

Now to the nagging question still lingering in the back of our minds; will we ever run out of music? No, music will never run out. The chance of this happening is extremely low, as there are many different combinations and ways to make music.

Simply put, for as long as there are humans, we will never run out of music.