Birmingham Based Independent Artist Zae. Gives You Some, “Sneaky” Vibes From His “Infinity” Album 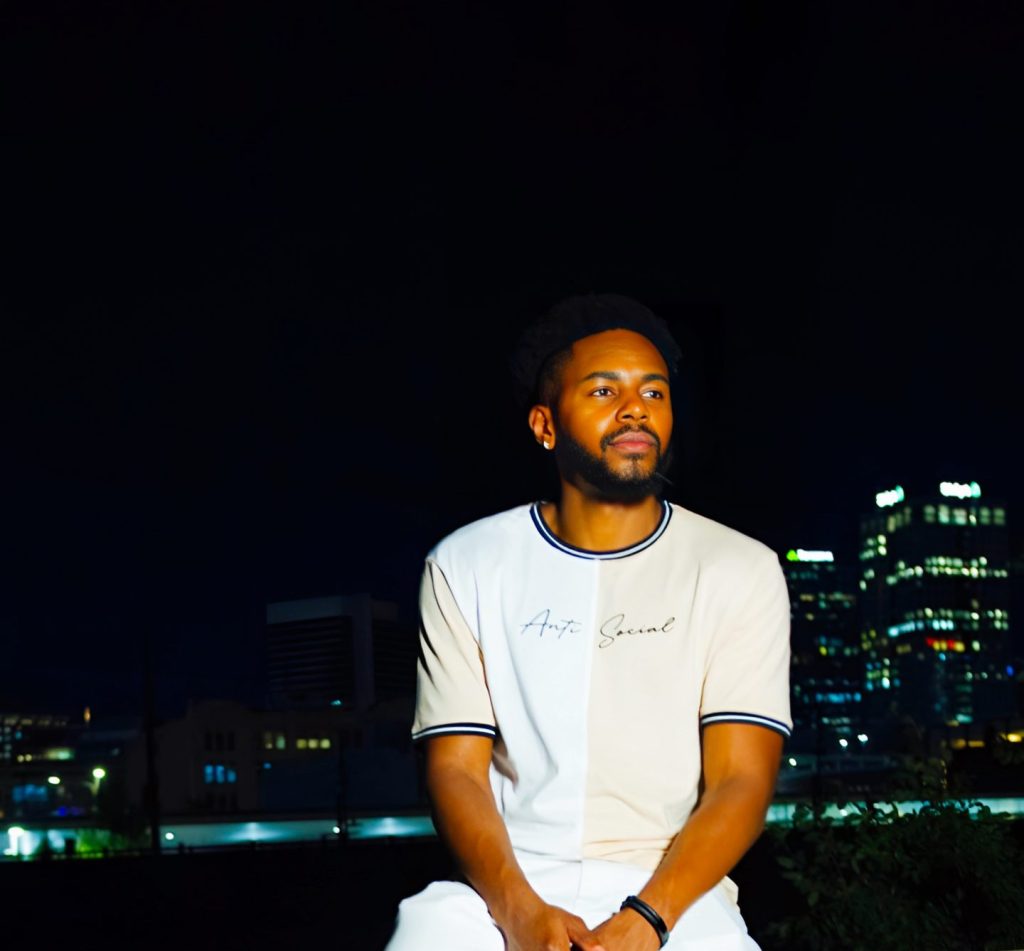 Hailing from Birmingham in sweet Alabama is the upcoming artist who goes professionally as Zae. He always possessed that penchant for writing poetry ever since he was young, and that is what gravitated him toward music and creative art, where he started pursuing music at the age of 21. With a firm foundation in hip-hop and R&B, his style is uniquely different from the artists in his local area—he brings more depth, calmness, and maturity, which is really admirable. He makes music from his bedroom studio, and from what I’ve listened to so far, he is such a threat and an artist to look out for—he is destined to blow up real soon!

He’s released two studio albums, “The Rosetape” and “Infinity.”The single “Sneaky” is off the latter and has been appreciated the most by so many listeners based on the massive plays it receives daily.

He really goes hard in this single, as he unleashes his A-game and gives an unmatched rap performance over the hedonistic hip-hop beats. That cover art is also spectacularly good and creative, and it will catch your eye before you open the track. Zae may not be a heavy spender, but he definitely is a super-weighty lyricist with his smart bars that blend intricate lines with clever wordplay, giving an ode to his poetic demeanor.

This is the anthem to put on a loop as you sink deep into it and vibe jubilantly in that state of music-inspired euphoria. If anything, “Sneaky’ is really no different from what your mainstream rappers put out there- there is innate charisma, depth, and passion all combined for one memorable performance worth your time!

To listen to this banger; follow the attached link and add it to your playlist and while at it, make it go viral by sharing it with as many hip-hop fanatics as possible- let’s go!

Catch Up With Zae. on: