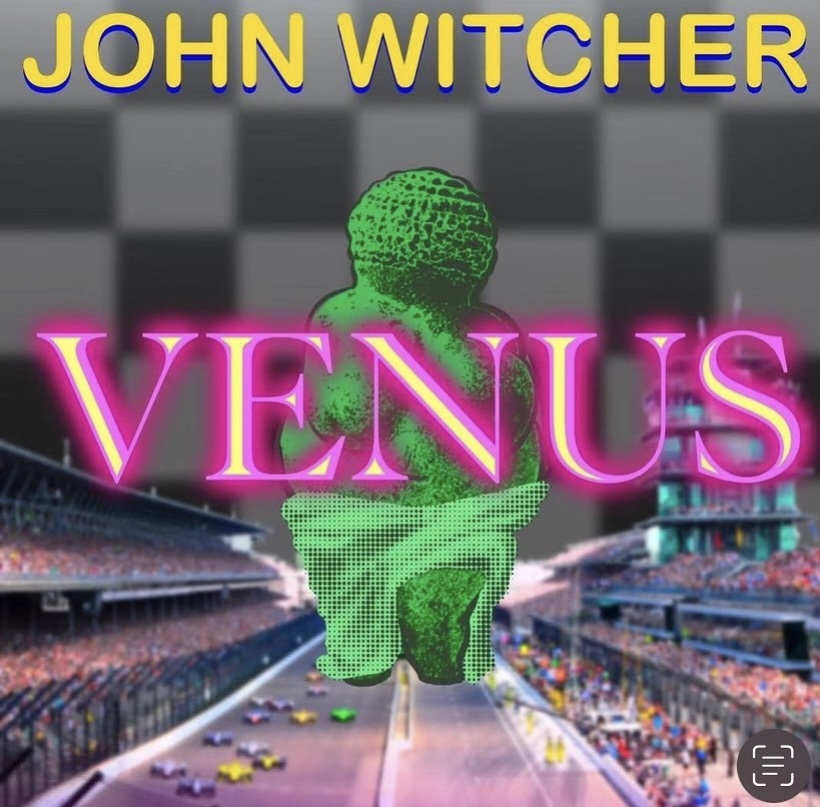 Have you ever wondered what it is like to enjoy comedy through music – if so, look no further because the original champ and pioneer of standup comedy and comedy music, John Witcher, has got you covered; John Witcher has been performing original and authentic comedy and comedy music for several years now and it is actually what got him through the pandemic that unexpectedly hit the world by literal storm! I have yet to encounter anyone who dislikes comedy, and for fans of both comedic stories and music, nothing sounds better than an extraordinarily delightful and hilarious concoction of music and comedy poured to the point where you can’t feel your ribs. This is the case with John Witcher, and by combining a variety of guitars or simple instrumentation with his natural comedy, you receive a hearty dosage of comedy and music to cheer up even the darkest of days!

John Witcher is also a co-founder of the streetwear business “Green Skin Mango,” an artistic brand and original concept of Hong Kong’s Gordon Meier. This creative brand is dedicated to promoting artistic development through the unrestricted expression of art, music, and literature. Witcher has also been pushing for people with impairments like himself, and together with “Green Skin Mango” on a broader platform, they are doing everything within their power and capabilities to improve the lives of those with disabilities. He is such a good man with a big and pure heart!

His comedy track, “Venus,” is an astoundingly hilarious story performed with the guitar tune and his comedic skills to design what will have you laughing uncontrollably owing to the magnitude of the amount of humor and aesthetic grandeur on display! This particular track about a girl he met in Indiana is full of hilarious plot twists, and the ending will have you rolling on the floor as you put the song on repeat for another magnificent assault on the ribs. He does it admirably, and I would give everything to start my day with such a mood booster!

He wrote this music during the pandemic, and by clicking on the attached link, you may subscribe to his YouTube channel, watch this tune, like it, and share it with someone who has had a particularly difficult day — and tell them to thank you later!

Catch Up With John Witcher on: