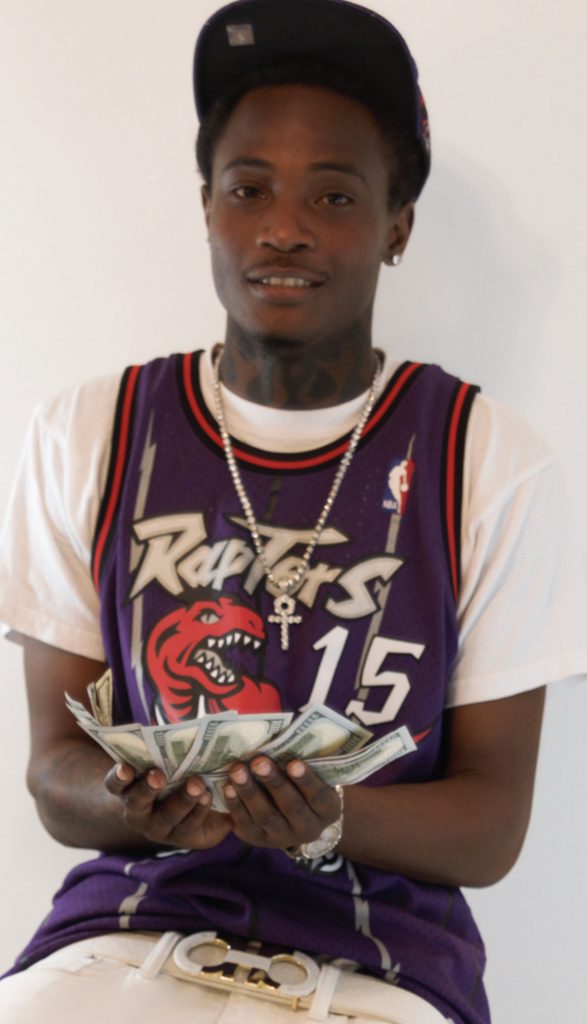 Lazy2real is a rapper and musician who appears to live many lives, with his innate charisma and natural aptitude for rapping being merged into an introspective melodic flow to create a breakthrough, one-of-a-kind hip hop sound. His music is infused with genuine diversity and individuality, which stems from his desire to be different and not constantly have the same sound. His most recent release was crafted with a deliberate concentration on workmanship, as he effortlessly glides over his lyrical lines, demonstrating a unique ability to create a melody for this particular track.

In his drive to create authentic soundscapes, the rapper just released “Get Money,” an excellent hip hop tune that combines his smooth and lethal rhyming skill, producing a masterpiece. Regardless of the surface-level connotations, “Get Money” feels like purposeful hip-hop music, as impassioned as ever and quickly remembered the first time around. This is due to Lazy2real’s commitment to the present moment, his change inflow, and the production’s visceral, immersive nature.

“Get Money” is mainstream, strongly commercial music that will win over fans and critics alike with its bold, rich sound that takes the lead from a diverse range of styles that are more nuanced and expressive, making it an absolute joy to listen to. It is a fast-paced, toe-tapping, and delightfully authentic danceable rhythm that will immediately get you off your feet as you enjoy, swaying with wild abandon toe-to-toe with the emitting enhanced harmonies.

The video production is also genuine and authentic, with a simple high-definition visual composition that focuses on his epic lyrical delivery, and it is highly relatable in the sense that we should all focus on getting back to work and making more money.

His lyrical wizardry, born of versatility and audacity, confirms that the future of hip-hop music is in good hands, and it’s exciting to think about his upcoming ground-breaking endeavors, which will definitely draw attention to his artistic authenticity. This video for “Get Money” has accumulated a significant amount of views in a short period of time, a witness to its certified banger status.

Lazy2real has made huge strides as an artist, and when you listen to his songs, you will notice the enormous advancement and artistic metamorphosis that has adorned his musical path, which is heart-whelming and inspiring to say the least. “Act UP,” “What You Tryna Do,” “Humble Beast Freestyle,” and “Quiet Storm Remix” are among his other hit songs.

Catch Up With Lazy2real on: