Texas-Based DJ and Producer Mofasa’s Latest EP, “Coming for You/Charged,” Is the Work of Sublime Artistry! 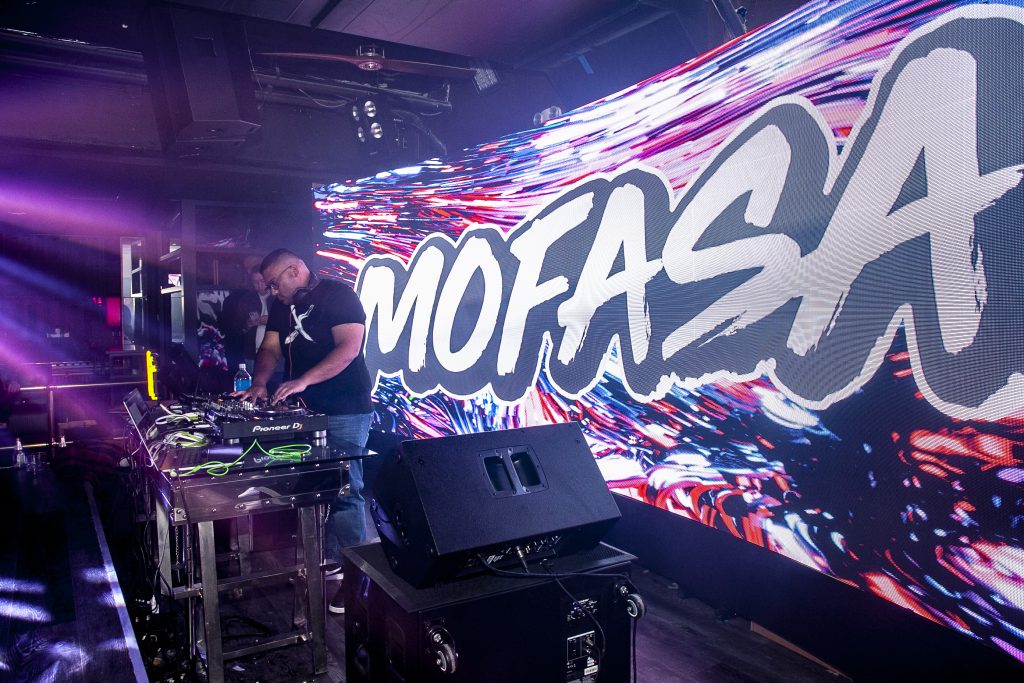 Dallas, Texas based music engineer Mofasa has been able to build his music around timeless sounds within the realms of EDM; this actually came as a realization to him when he attended a show back in 2009 that Dutch DJ and Producer Tiȅsto graced, and ever since, he has fallen in love with the sound. Mofasa then began his own quest to find fulfillment in the sound by learning everything he could and then putting his knowledge into practice. He is now an acclaimed DJ and Producer as a result of his knowledge, in-game experience, and, of course, various musical influences from within his field!

When Mofasa announced that he was going to drop his EP officially on December 16, 2022, I knew that we would be in for a treat, and I was not wrong; “Coming For You/Charged” is just pure elegance that meets preparedness, and the result of it is something exquisitely delightful.

The track “Charged” from the EP has already been acclaimed; it was featured on “The State of Trance” with Armin van Buuren episode 1098, which is a commendable feat by itself. What you get from this 4-track EP is an immersive listening experience where you get to drench yourself in timelessly tapped EDM music with roots in transcending tech house music!

All the tracks here are real crowd pleasers and ones to get you on your feet throughout the over 12 minutes duration. In “Coming for You” and “Charged,” Mofasa leverages the sublime house structure to engineer energy-fueled music that is certain to move you effortlessly, and in their extended versions, he goes a notch higher to fashion boisterous anthems with the fast-paced beats, the big beat melodies, the woofer-flexing bass, the futuristic synth hooks, and the tight runaway rhythms coming together to design high-energy club bangers.

As a DJ, you’d be best advised to have these tracks in your set if you want to raise hell on that dance floor!

“Coming For You/Charged” is really beyond magnificent, and I have no doubt that EDM music enthusiasts will be over the moon for this epic EP that is out now on all platforms!

To get a feeling of what paradise feels like; follow the attached link and stream “Coming For You/Charged” in its entirety!

Mofasa can be found on: