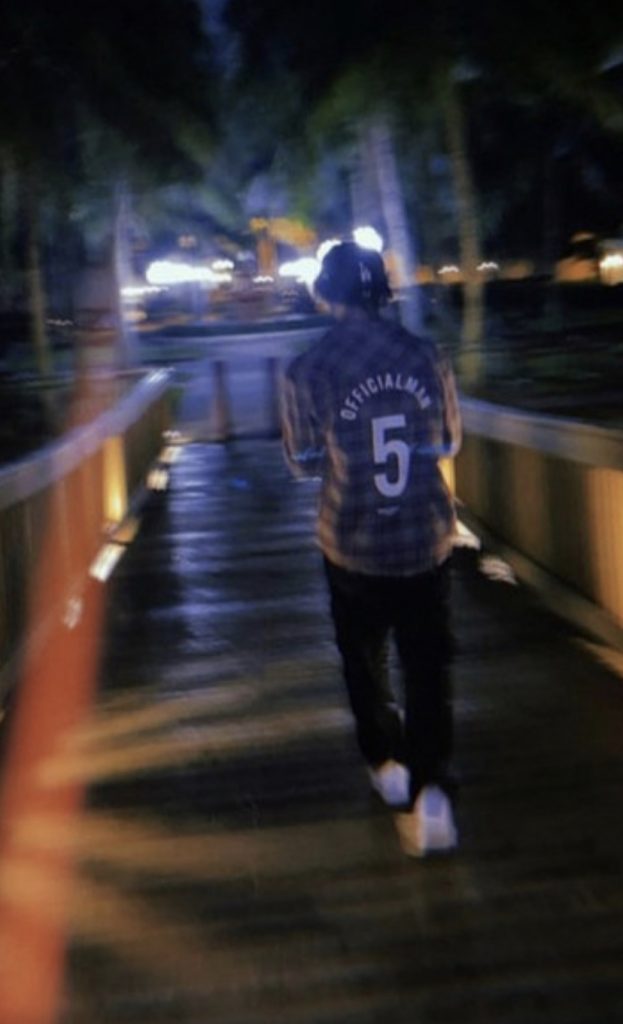 The future belongs to those who believe in the beauty of their aspirations, and this is especially true for Nsy Roro, a rising musician from Ontario, Canada, who is focused on developing his own genuine sound-making explosive ways with powerful vocals, but he is not limited to any one genre or style. He possesses dynamic inventiveness that is fuelled by his passion for both music and longevity in the game, and these coexisting passions have helped him develop distinct sounds and a production repertoire rich with a varied spectrum of Hip hop styles.

One of those mainstream-qualified tracks is “At the Top,” which he co-wrote with Juliussacred. Nsy Roro and Juliussacred teamed up to create a dazzling soundscape that showcases his talents and a great ear for sound design. The instrumentation grabs your attention with a remarkable blend of rhythm and melody while maintaining a potent, bold presence. The ease with which they fling bars and their well-honed creative skill to ride flawlessly on the powerful beat to generate a savagely intense snarl is underappreciated.

The way Nsy Roro hops on the explosive instrumentation, delivering his lyrical diversity and skill, demonstrates that there are no boundaries when it comes to Roro’s degree of inventiveness, viewpoint, and artistry. Juliussacred also adds fire to the track with his powerful and potent delivery, imbuing it with distinction. The only criticism I have is that one wishes the music didn’t have to end so quickly while still recognizing the actual genius of short and sweet. What a vital conundrum!

This is how certified smash hits are created and delivered, and it appears that Nsy Roro has been doing it since he learned to speak. Jump on that wave and see your musical life and tastes transform for the better!

Catch Up With Nsy Roro on: