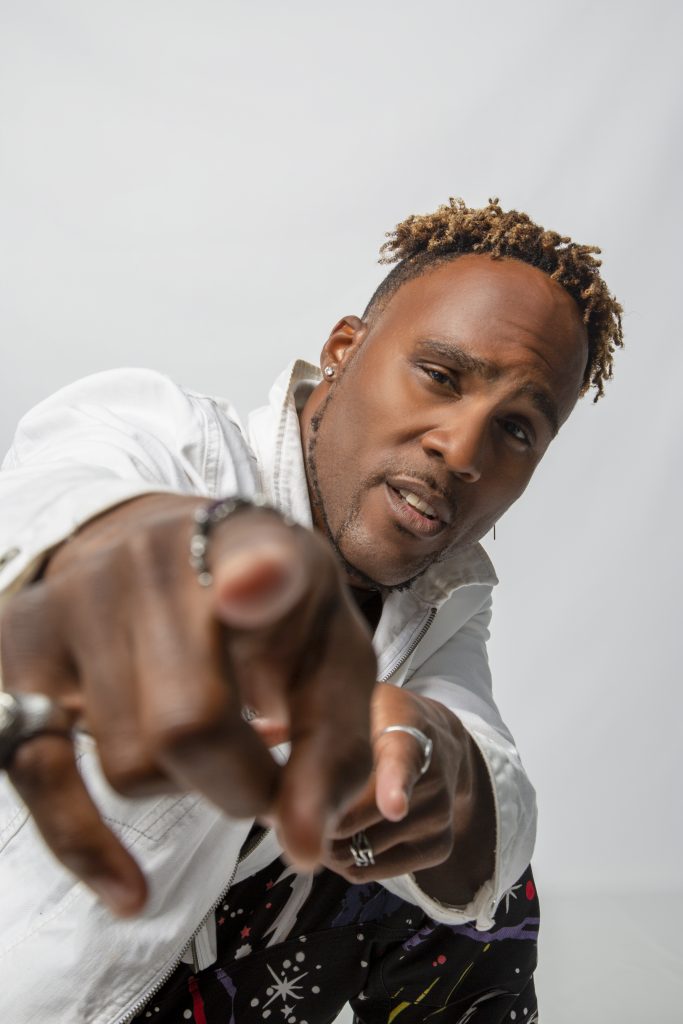 There is a true lyrical king in town who brings not only timeless music but also music that is calibrated with staggering wisdom to keep his listeners heavily influenced; Cody Tyler is the American star in the making who brings that Hip-hop sound coated with some enticing spoken word poetry and impactful lyrics that are delivered in his flawless demeanor as he seeks to sanitize the hip-hop industry with songs that are deep and meaningful apart from being entertaining! He is a true believer in his own abilities and has been working his way up from the streets by turning a blind eye to the haters, energy vampires, and doubters who are always ready to bring anyone down to their levels!

He has a new inspired anthem, “Know About It” that should be listened to by anyone who feels like the world is taking so much from them. When you feel you can’t compete anymore for some reason, this is the track to give you back the hope and vigor to astonish the world and naysayers with your primal heroism. We all need to rise above our own forces of gravity- until our escape velocity kicks in. We have to continue at all costs. Persistency sits at the threshold of mastery. The things that feel hardest have been proven to be the ones that are most valuable.

This delightful track begins with an appealing spoken word lustrated as “Fei’s Darkness” where the gist of this melody starts and once he starts delivering over the charming hip-hop instrumentation, you can feel the raw emotions through his voice. His lyrical ingenuity is clear for all to see and feel and you can tell this one comes straight from the heart. He lays a detailed lyrical flow full of inspiring wisdom to keep you moving in your whole lifetime!

This is what music should be all about and is why this flavored hip-hop tune should be inducted into the ‘Inspiring Hall of Fame’ by any listener who comes across it. The music video that he engineered by himself is a short and captivating visual film that feels nostalgic due to its black and white powerful elements and features raw and blended images to keep a viewer fascinated from the first minute all the way to the last one!

This is raw and honest music at its best and if the true hip-hop music had a sound, then I have no doubt that this would be it. When a man delivers so passionately that you can feel the emotions through the voice, then perhaps you understand that he has mastered the art and essence of powerful music as it should be.

Tell a friend to tell a friend and let everyone “Know About It”- follow the attached link and put it on loop to enjoy it over and over again!

Catch Up With Cody Tyler on: