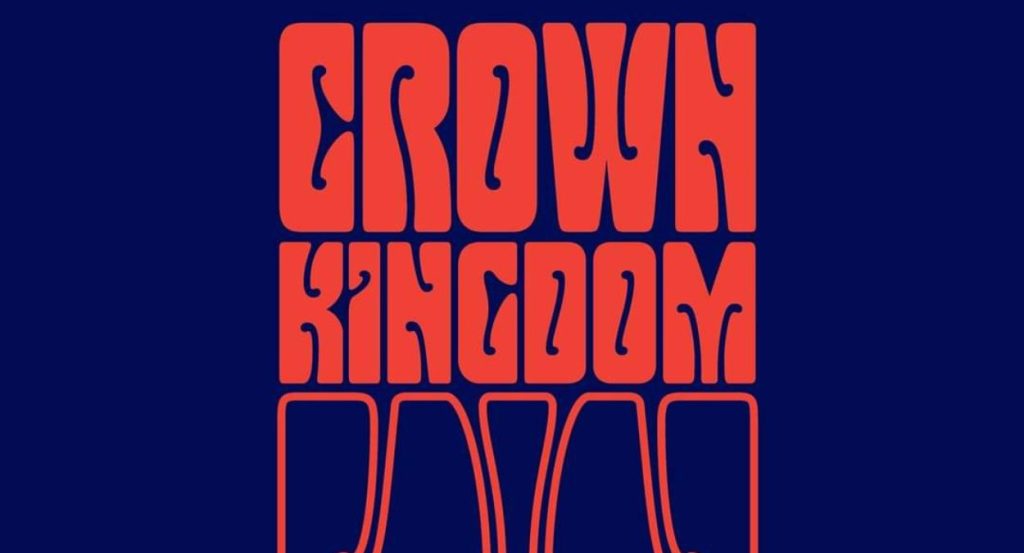 Stepping into the big league with some magical creations Crown Kingdom is as astonishing as their name! They are a band that has been astonishing to the rock world with their innate charisma, creativity, and originality and always managed to leave an indelible mark and legacy wherever they perform. By making music out of the nuances of indigenous concepts, they offer a space for subjective understanding for his audience. Their latest album “Coronation” has six great bangers, each with a distinct flavor with something for everyone.

Right from the buildup in the intro on “The Cave” with the electronic guitar riffs, you are assured of a euphonious show. All this structured sound is backed by the vigorous vocal delivery by the lead vocalist who displays impeccable vocal delivery with his never-tiring demeanor coming out with gusto to tell a story of a born champ. There is indestructible chemistry in the whole band with everything working to perfection to craft an authentically zestful sound with spirit and passion.

“Luna” gets off with the scintillating drums and electric guitars as the two combine to fashion a rhythmic ensemble that takes a listener’s heart to the moon and back. The vocals are tasty and operate with a taste of calmness and as the track builds and adds that color and depth to this whole performance with the easily memorable chorus the capstone of this entrancing tune.

The whole of this album is something special that brings out music as the art it is, it is a masterpiece that transports you back in time and whisks you away into the future, all at the same time. It is absolutely incredible and why you are already missing out by a big deal if you haven’t listened to any of the tracks in here. Swiftly follow the attached link and stand to be counted when the melodic gates of paradise are opened for all those whose playlist has at least several tracks from the “Coronation” album.

Catch Up With Crown Kingdom on: