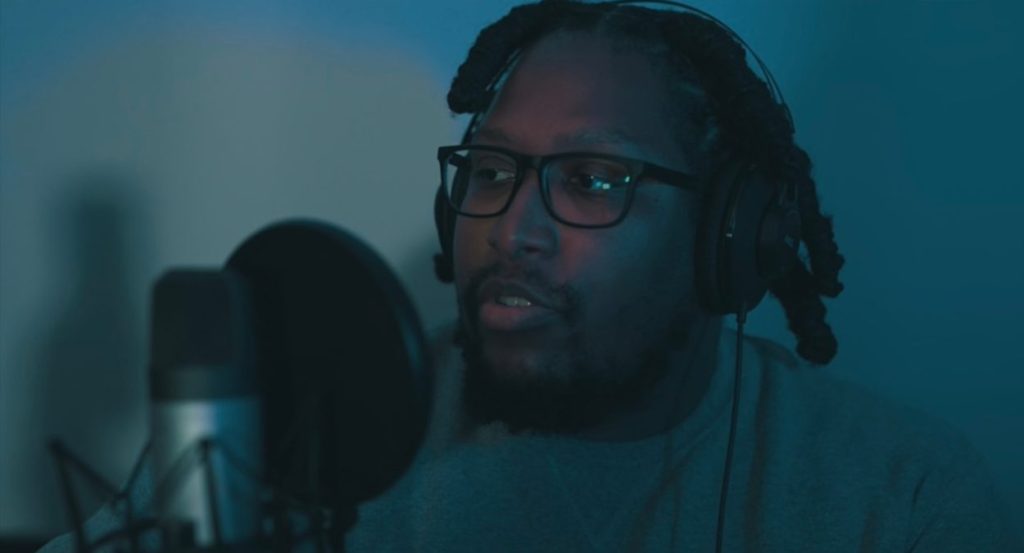 In an era where we have been criminally fed some mumble rap sh*t being shamelessly sold as authentic hip-hop, it is always a moment to behold when you get to experience dons in the game who are still doing it like it was way back in the 90s and early 2000s; one such phenom is Washington-based lyricist and engineer Markham Traks whose rap music embodies a certain higher level of consciousness. With pen and paper, streams of thought-inspiring bars are conceived, and with the mic in his hands, he goes on to relay wisdom in its raw form—you might argue out that he actually discovered the art of rapping!

Bro really goes hard on “Subliminal!” This is just one flawless performance that had me on the edge of my seat, beholding such lyrical panache and delivery mastery. I am not exaggerating when I say I have played it more than 10 times in one sitting and have it pinned at the top of my playlist for easier reference!

This is just a unique blend of melody and rap; the way the blasting beats merge in perfectly with his delivery as he goes on a marvelous mad trail with his thought-provoking rhymes and punchlines, displaying sharp-witted lyricism and razor-sharp wordplay effortlessly, needs to be investigated for foul play (it feels like the game is rigged, haha!)

The accompanying simple and high-standard visual pertains to the appeal of his performance; it augments this performance, ensuring that the highlight and focus is on his delivery. I feel that this performance here is underrated, and I don’t know why, until now, more people have yet to experience it!

You and I are going to remedy that right now. Follow the attached link, have a listen, and when it dawns on you how good this actually is, spread the word, and soon enough, “Subliminal” will be a staple among original rap devotees like yourself (is that so much of an ask? No, then let’s go!)

Catch Up With Markham Traks on: